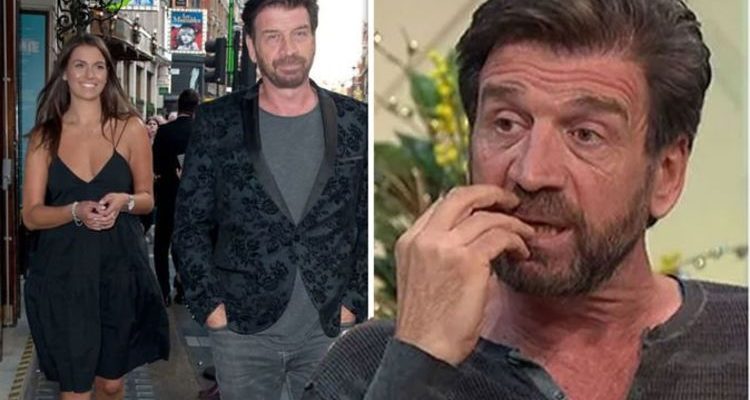 Nick Knowles, 56, is rumoured to be dating the PR executive, who is 30 years younger than him. Emily’s mother Philippa Hallinan, 56, has confirmed the pair met through work while her daughter was on a PR assignment with her previous job but has revealed it’s unlikely she will be meeting the Who Dares Wins host. Philippa has said she does think there is big age gap between them but added they’re “friends” as far as she’s aware. “She told us about Nick – there is rather a big age gap between them! But we’ve not met him and I don’t think it’s likely we will meet him,” she explained to MailOnline.

Philippa, who is nine months younger than Nick, said: “She [Emily] told me about it, they are friends as far as I know.

“She met him through work, through a direct messaging thing, in her previous job.”

Emily’s lawyer father Luke Hallinan, added: “We know about it but she’s an adult and doesn’t live here any more.

“As far as we know there isn’t a relationship but you’d better ask her really.”

Emily reportedly called her parents over the weekend to tell them she was friendly with TV regular Nick. 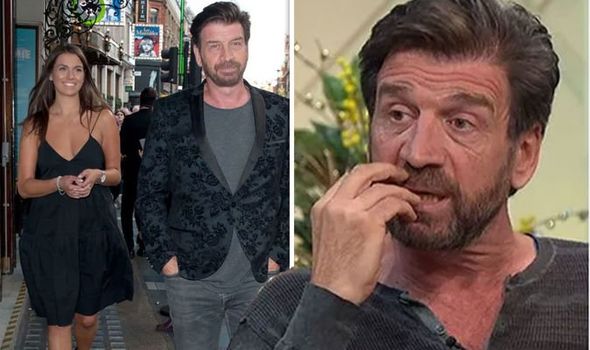 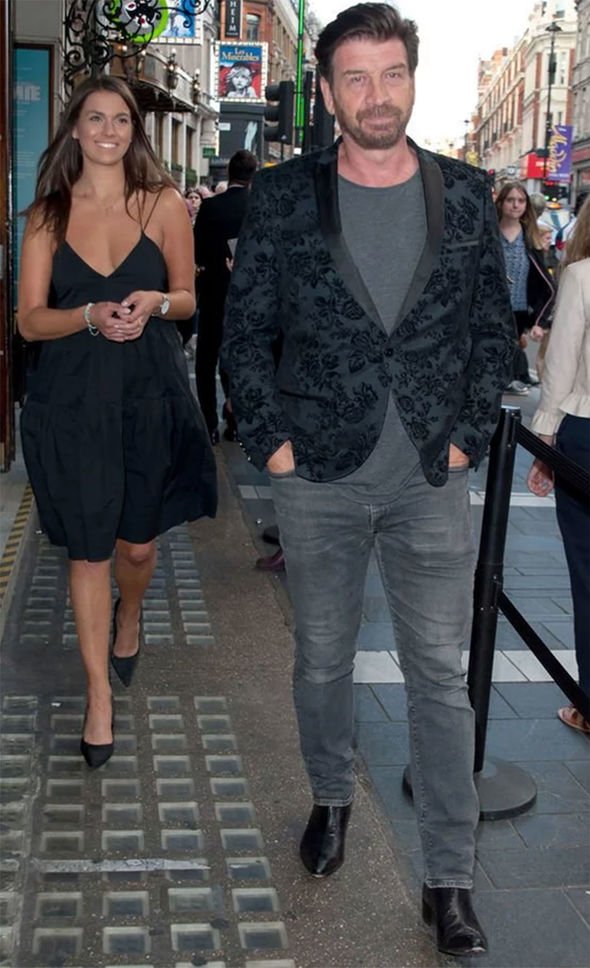 According to The Sun, an onlooker said the pair enjoyed some “tender moments” during the show, Everybody’s Talking About Jamie.

“They arrived pretty incognito but were definitely on a date inside,” an onlooker said.

“She was cosying up to him during the show and they shared a couple of tender moments during the emotional parts.”

The onlooker added the pair were “into each other” but didn’t look like they were in a “serious relationship”.

A source close to Nick reportedly said the presenter is “keen to see where things go” with Emily. 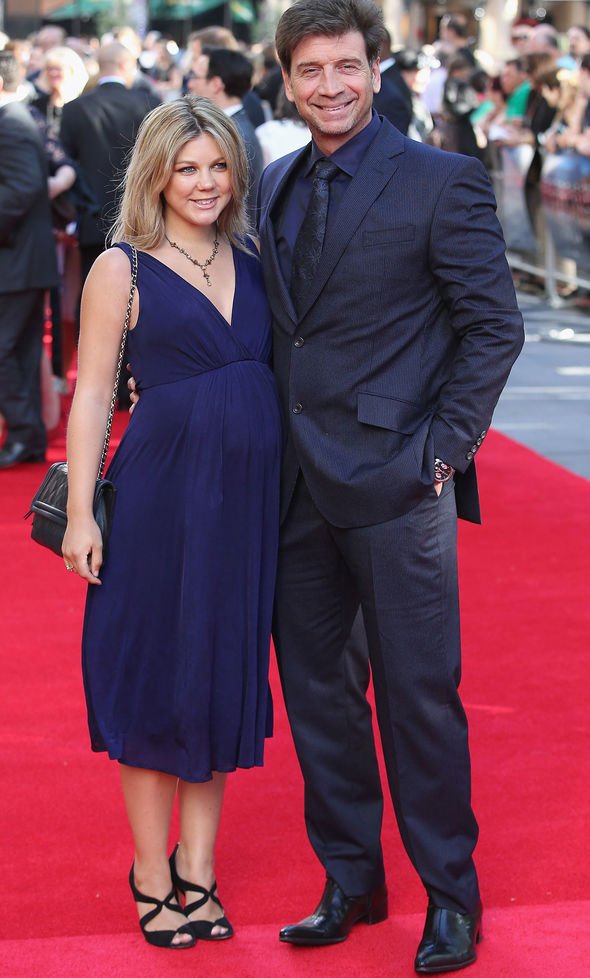 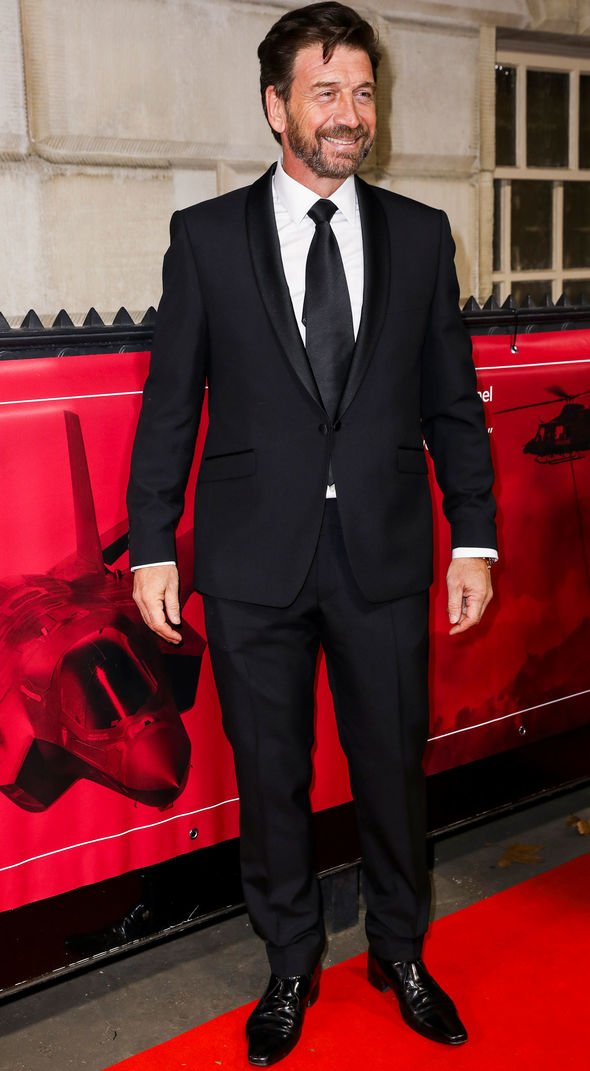 Express.co.uk contacted Nick Knowles representative for comment at the time.

Earlier this month, the father-of-four was spotted with a mystery blonde outside a hotel during the early hours of the morning.

In pictures obtained by the Sun, Nick and his companion were pictured standing outside a London hotel before they were let in by night staff.

Nick tied the knot with his first wife Gillian in 1995 before the pair divorced five years later.