It appears Niall Horan is still on the market! The “Black and White” singer shot down a fan’s theory that he is dating Killing Eve star Jodie Comer.

The fan took to Twitter on Tuesday, June 16, to share a photo that Horan, 26, recently posted on his Instagram Stories before going on a bike ride. In the selfie, he wore a round, gold signet ring, similar to one that the actress, 27, showed off in an Instagram post in August 2017.

“Confirmed! niall horan’s new girlfriend is jodie comer!” the fan tweeted, to which the former One Direction member responded, “Confirmed ?? 🤣🤣🤣🤣.”

A second fan then tweeted that Horan “doesn’t even know who [Comer] is,” prompting him to reply, “He does.”

The “Nice to Meet Ya” crooner also responded to a tweet about another rumored love interest, Selena Gomez, on Tuesday.

“Niall, what do you think about [doing] a collab with selena gomez? you both will smash it,” the fan wrote, to which Horan declared that he is “ready when Sel is.” 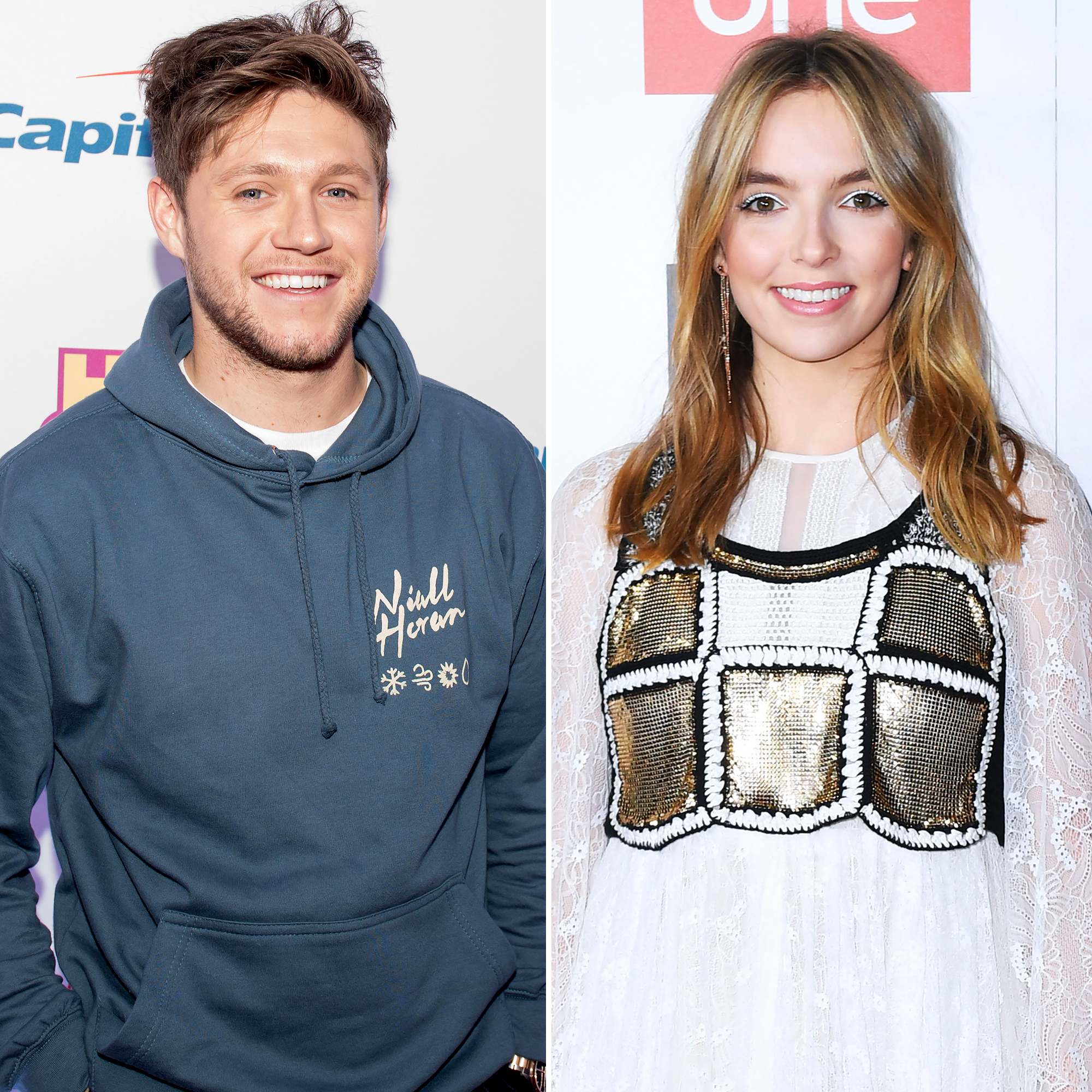 The former boy bander and the “Lose You to Love Me” singer, 27, were first linked in December 2015, when an eyewitness told Us Weekly that they “were seen kissing in the middle of [a] club, in front of everyone” while attending Jenna Dewan’s birthday party. They have been close friends ever since, and Horan set the record straight on the status of their relationship in December 2019.

“Do I have a girlfriend? I don’t, no,” he said on Hit90.9 Gold Coast’s Breakfast With Lise, Sarah, Dan & Ben at the time. “I’m very much single, very much single. … If I am seeing someone, if they’re just a friend of mine, [people think] I’m going out with them. That’s the most annoying part, isn’t it really? I can’t even be friends with a female.”

The X Factor UK alum most recently dated Hailee Steinfeld. After their breakup in late 2018, a source told Us exclusively, “Niall wrapped up his tour and had more free time, but Hailee’s work schedule really ramped up, so they didn’t have time for a relationship. They still have a lot of love for each other.”

Steinfeld, 23, released a song titled “Wrong Direction” in January that fans speculated to be about the split. Several tracks on Horan’s latest album, Heartbreak Weather, were also inspired by their romance.