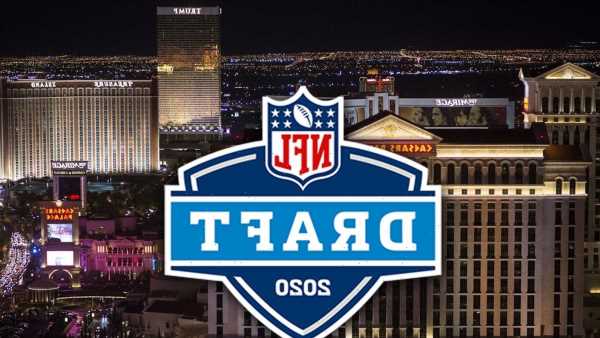 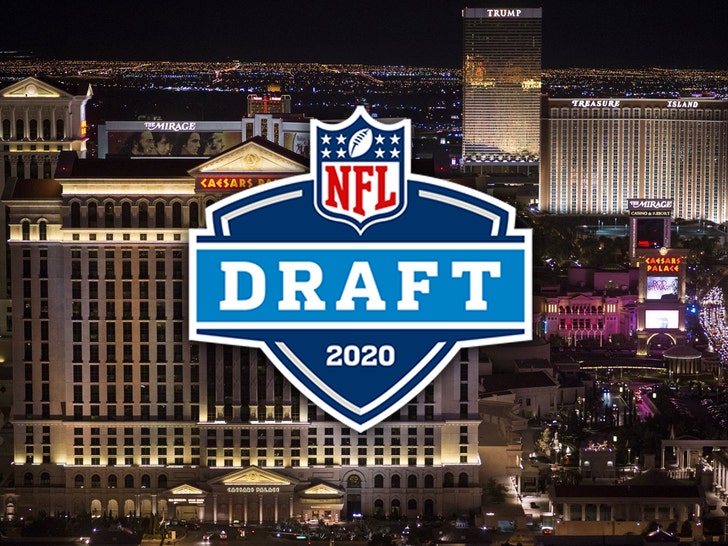 NFL has officially canceled the massive 2020 NFL Draft event in Las Vegas — but the league is adamant the selection process will go on … and it WILL be televised.

The league had been heavily promoting the event, scheduled to kick off on April 23rd at the Caesars Forum on the Strip.

Thousands of fans, players, team execs and production crew members were expected to attend — but now with the coronavirus pandemic in full swing, the NFL has called an audible.

“In consideration of current information related to COVID-19 and guidance from medical experts such as the CDC, and in coordination with public authorities in Nevada and the City of Las Vegas, the NFL will modify its plans for the 2020 NFL Draft,” the league says.

“The clubs’ selection of players will proceed as scheduled April 23-25. The NFL is exploring innovative options for how the process will be conducted and will provide that information as it becomes available. The selection process will be televised.”

In other words, the NFL Draft has become such a ratings monster in recent years, the league does NOT want to scrap the entire event. They’re working on a Plan B just without the large crowds.

Vegas was stoked about the Draft, especially with the Raiders moving to town and building a brand new stadium.

NFL Commish Roger Goodell says he will make sure Vegas hosts a future Draft when the pandemic is over — and will consider the city for a Super Bowl venue as well.