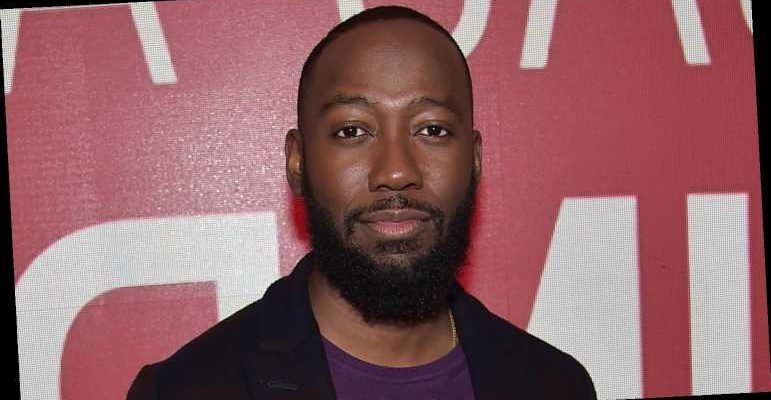 On Saturday night (October 19), the 36-year-old New Girl actor was handcuffed by police for filming them arrest his friend outside of a club in Hollywood, TMZ reports.

Lamorne‘s friend reportedly got into a fight with security at Avenue nightclub. According to reports, Lamorne‘s friend’s face was bleeding when cops arrived, and they handcuffed and arrested him.

Lamorne didn’t understand why his friend was being arrested, saying that he was the one that was attacked. As he filmed the situation on his phone, a police officer put Lamorne up against a wall and handcuffed him.

Lamorne was told he got in the police’s space, which he scoffed at. He was eventually let go without any presses charged.