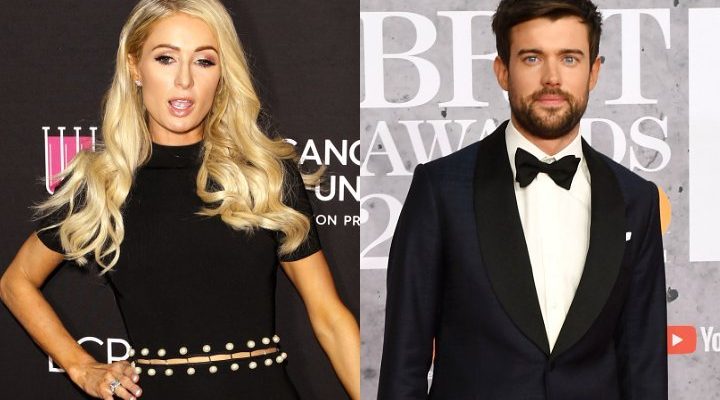 AceShowbiz -It looks like Paris Hilton is about to kiss her single life goodbye. Following her split from Chris Zylka, the Hotel Heiress has now been caught leaving flirty messages on comedian Jack Whitehall‘s Instagram account.

Fans have noticed that Paris left a string of flirty emojis such as a fire, a unicorn and a smiley face with heart eyes emojis underneath the English funnyman’s posts on the social media site. Fueling the romance speculation, Jack himself has followed the socialite-turned-DJ on Instagram and liked a photo of her twirling around a strip pole.

Multiple sources additionally suggested that Jack was invited to Paris’ recent birthday party at her Beverly Hills mansion. “She thinks he’s hot and they’ve been hanging out as she wanted to get to know him better,” a source told The Sun, as another insider added to HollywoodLife.com, “She was overheard telling friends she thinks he is not only gorgeous but brilliant and hilarious.”

Prior to this, Paris was recently engaged to Chris Zylka for nearly a year. She has also been reportedly linked with Machine Gun Kelly after spending the night together in Los Angeles. A source said at the time, “They definitely have a lot of chemistry and have been talking all week about seeing each other again,” adding that the “Stars Are Blind” hitmaker was “open to dating” the rapper. However, this report has never been confirmed.

As for Jack, he previously had a six-year relationship with Gemma Chan. He was reported to be romancing Kate Beckinsale after that, when they were caught making out at a karaoke lounge before entering a hotel together. But it was clear that their romance didn’t go further because the British beauty is now romancing Pete Davidson. They recently confirmed their relationship at a hockey game in New York City.