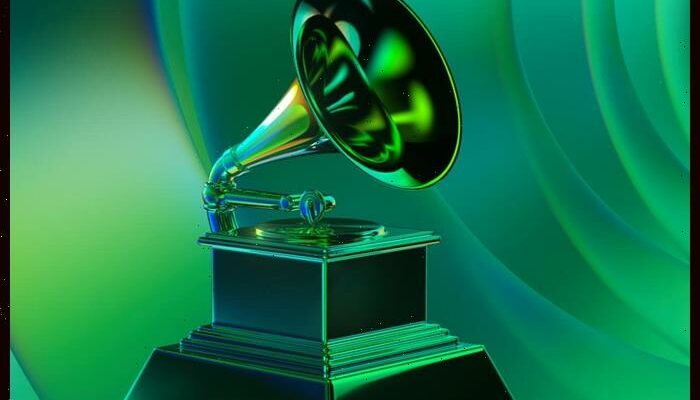 The 64th annual Grammy Awards have been rescheduled to April 3.

The 2022 Grammys, which were postponed due to the pandemic, will now be broadcast live from the MGM Grand Garden Arena in Las Vegas on Sunday, April 3, the Recording Academy announced.

The television broadcast comes through the CBS Television Network and will be available to stream live and on demand on Paramount+.

Trevor Noah, the Emmy Award-winning host of “The Daily Show,” will return as master of ceremonies for music’s biggest night.

This is for the first time that the Grammys have been moving out of Los Angeles or New York since 1973.

The Academy decided earlier this month to delay the event considering health and safety concerns caused by the Covid surge.

Additional details about the dates and locations of other official GRAMMY Week events, including the GRAMMY Awards Premiere Ceremony, MusiCares’ Person of the Year and the Pre-GRAMMY Gala, will be announced soon.