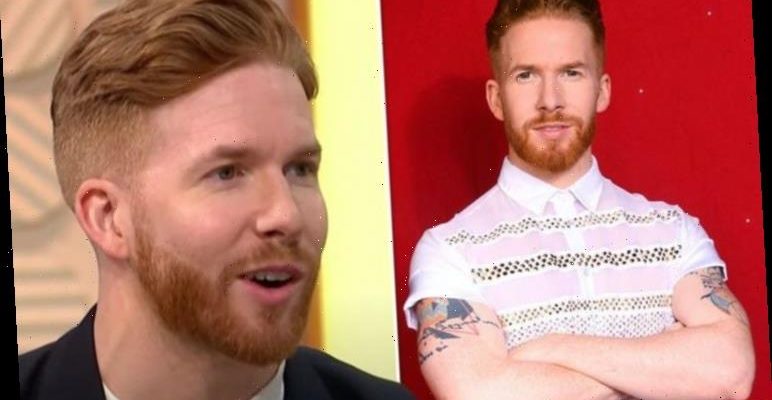 Strictly Come Dancing professional Neil Jones, 38, said he believes the show will still take place, despite the current uncertainty due to the coronavirus pandemic.

Speaking on Fubar Radio this week, the dancer said the cast will “have a meeting” soon where they will be updated about this year’s show.

The current coronavirus pandemic has prompted many shows to be postponed or cancelled, but Strictly Come Dancing could still go ahead, as it doesn’t kick off until September.

Despite this year’s show not being confirmed as of yet, Neil admitted he has already given producers his request about his ideal celebrity partner.

Neil said he would like to be partnered up with a wheelchair user or somebody who is “hard of hearing”. 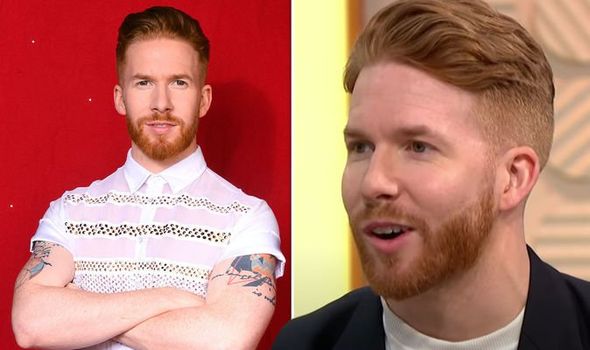 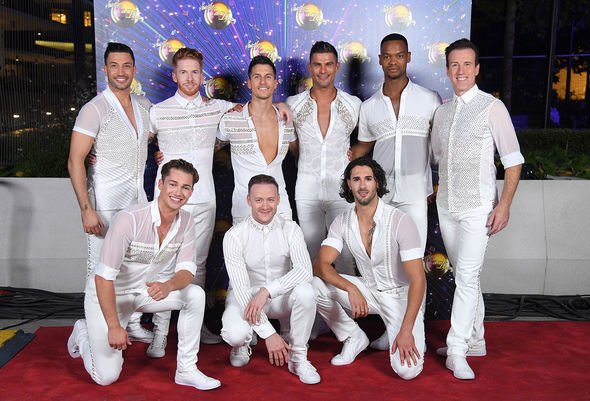 He said: “I did say this year that I’d be really up for if they brought in like wheelchair dancing or someone hard of hearing, or something like that.

“I just think we need to open up dancing to more people.

“It’s been great that we’ve had a lot of Paralympian’s but I think there’s a lot of areas that we could then move into, to basically say to everyone, you can all dance.”

Neil was paired with his first celebrity partner, Alex Scott, on the main show last year. 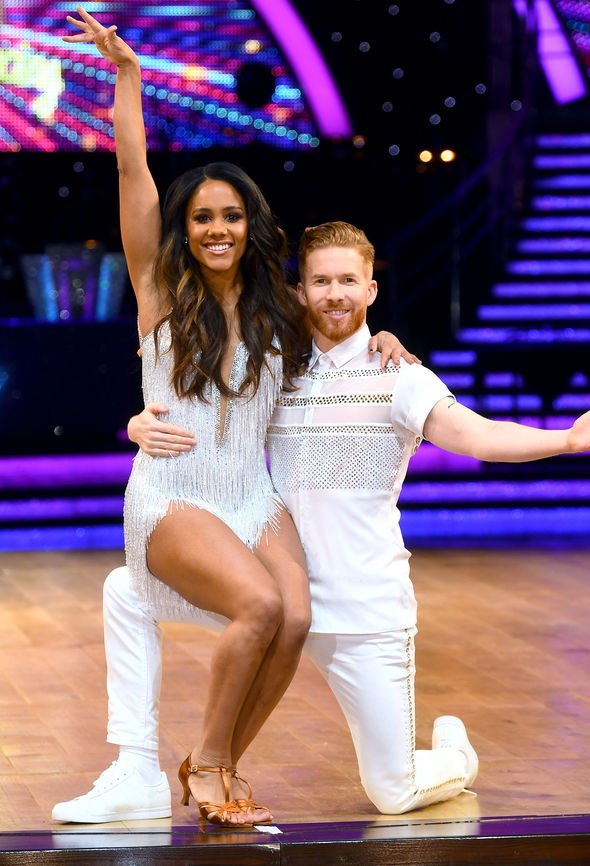 The pair were voted out of the competition following a dance off with Chris Ramsay and Karen Hauer, ahead of the semi-final.

He has also danced with Anita Rani and Judy Murray in the show’s Christmas specials.

H has previously encouraged the BBC show to follow in their footsteps, but Neil insisted this may not happen.

He added: “I think with Strictly, they don’t ever want to make it about that.

“They don’t want to turn around to people, ‘We’re doing it because people say we need to do it’.”

Despite this, Neil said he would be up for the show change if they introduced it.

He continued: “If the show tells us that’s what they wanna do, we’ll do it. We’re all up for it!”

Neil joined Strictly Come Dancing back in 2016 alongside his estranged with Katya Jones.

The pair split up after six years of marriage and 11 years together last August.

They have since remained friends and continue to dance alongside each other on the show.

Proving they still have a close friendship, Neil wished his ex a Happy Birthday on Instagram recently.

The dancer shared a video of the pair dancing together, alongside the caption: “Happy Birthday @mrs_katjones you will always be my favourite dancing partner and that’s just because you are as mad as me. Never change.”