The British beauty, who is one of the biggest supermodels of all time, took to Instagram to film her gruelling work-out.

In the clip, Naomi can be seen in a range of outfits as she hit the gym with her personal trainer.

Leaving little to the imagination, the starlet served a serious amount of gym-spiration as she was put through her paces.

Naomi captioned the clip: “My celebration. Workout with Joe Holder.”

A source spilled: “Liam and Naomi had a lot of fun together, they got on well and had a laugh. But it just wasn’t meant to be.”

They added to The Mirror: “They are going to stay friends – there are no hard feelings with either of them.” 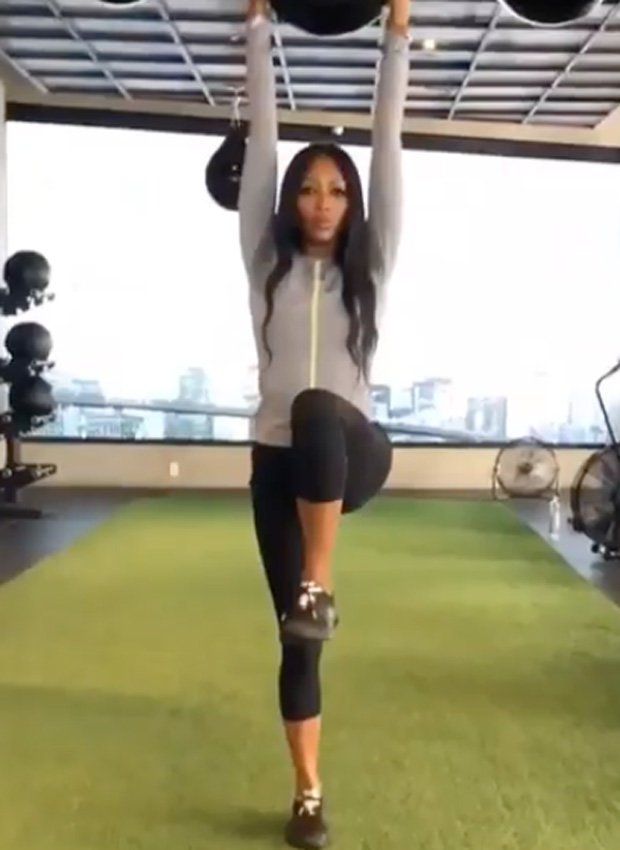 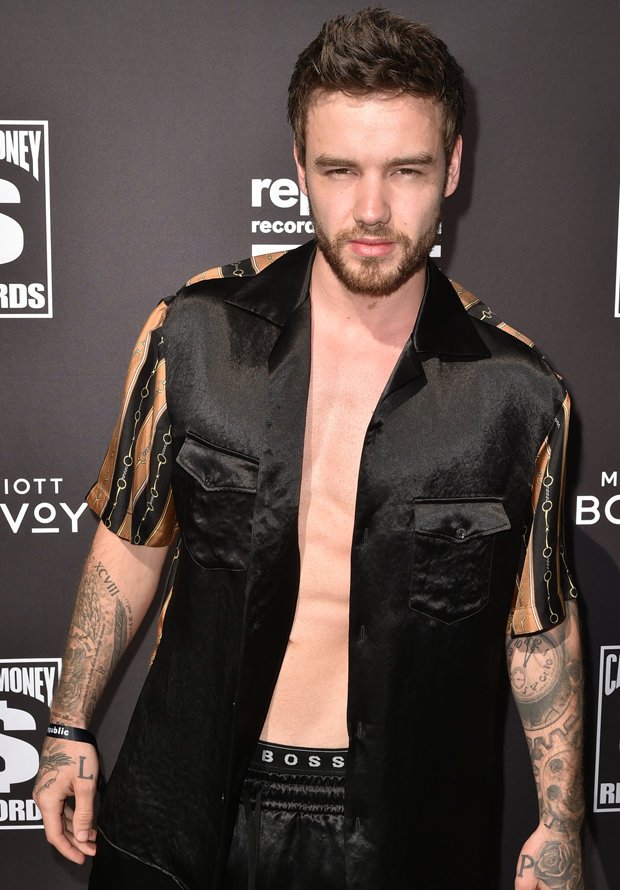 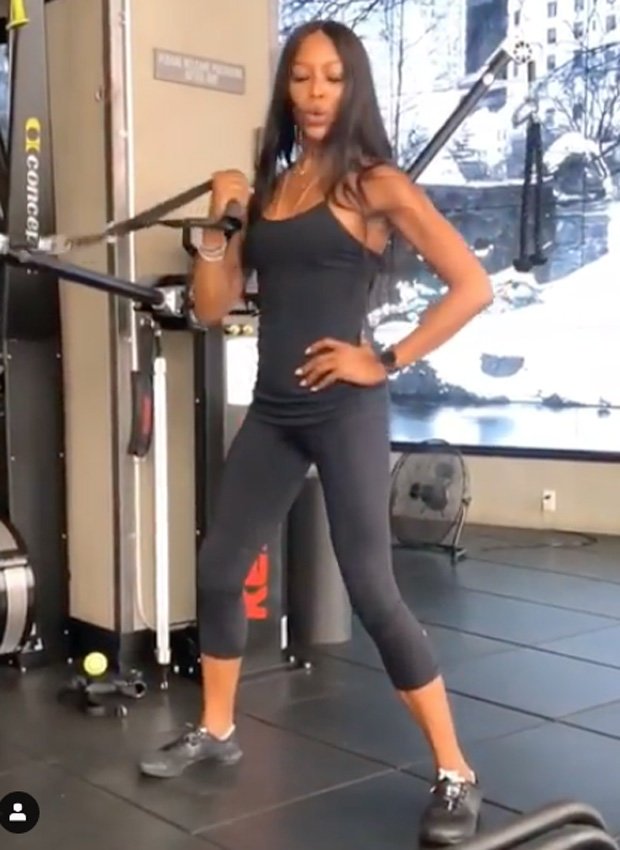 Meanwhile, a second insider added to The Sun: “She’s just not into Liam any more and has cast him aside.

“Quite simply she got a bit bored.

“He was always the more keen, slightly needy one and, as far as she was concerned, they were never officially an item anyway. 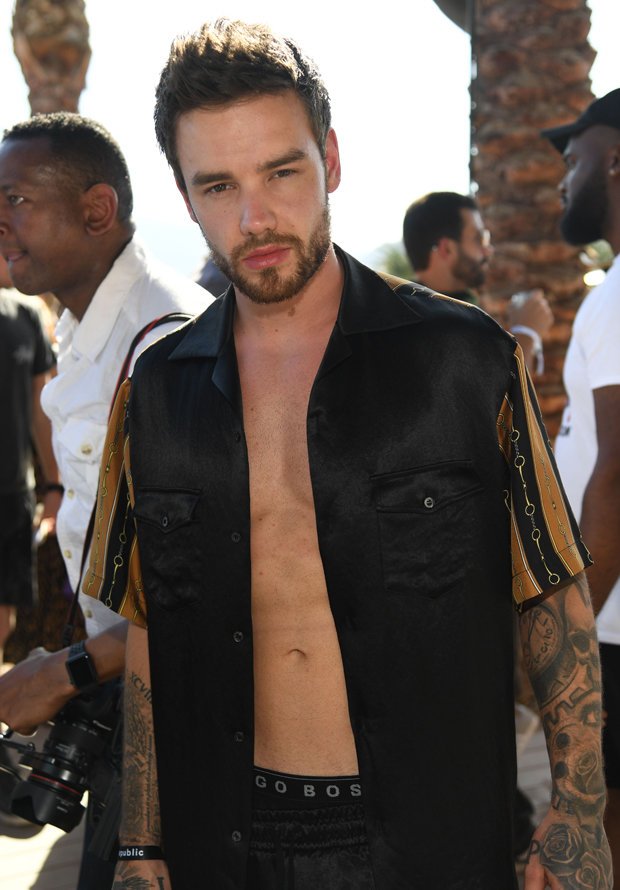 Daily Star Online first revealed Liam and Naomi were seeing each other in January after they enjoyed a secret date night to London’s O2 Arena.

The pair snuck into the venue via the backdoor before heading up to a VIP suite to watch singer Davido.