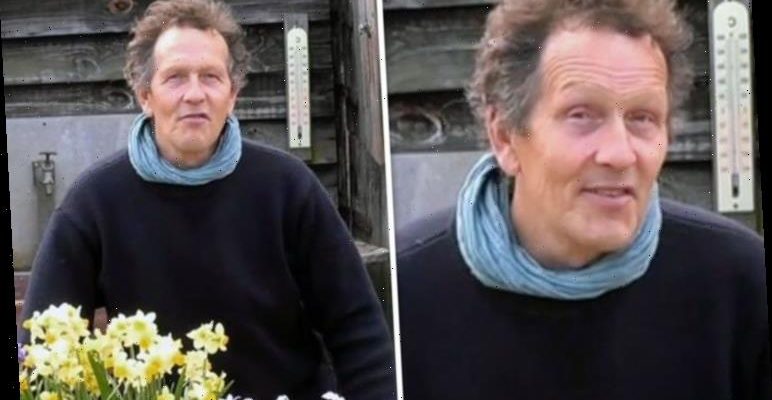 Monty Don, 65, responded to a fan on Twitter after he was questioned about a remark he made during his appearance on The One Show tonight. The Gardeners’ World host clarified his comment about not being able to “fake charm” and admitted it could be perceived as “potentially dodgy” when taken out of context.

For the record, I was referring to horticultural charm

Monty had appeared on the show via video link to discuss a gardening competition that he is judging alongside The One Show and The Royal Horticultural society.

Speaking on the criteria for the contest, Monty stressed that submissions must be authentic and that you “can’t fake charm”.

However, one viewer took issue with this comment and tweeted the famed gardener with their observations.

They wrote: “Just saw 5 mins of @BBCTheOneShow & @TheMontyDon said, ‘The one thing you can’t fake is charm’. 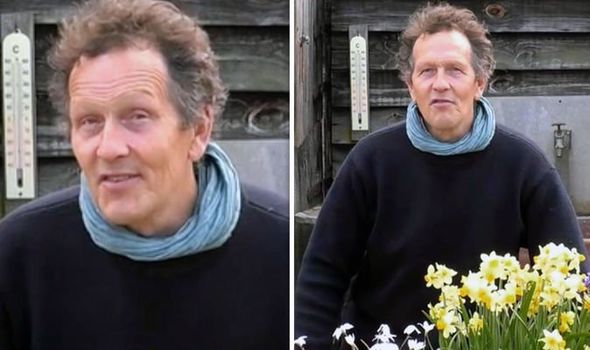 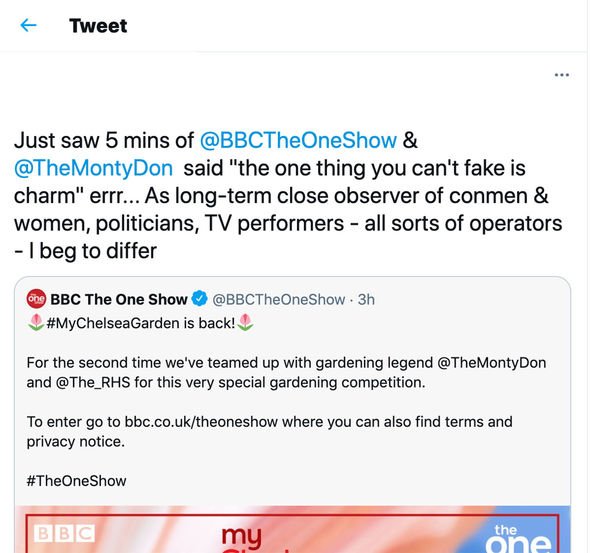 “Errr… As a long-term close observer of conmen & women, politicians, TV performers – all sorts of operators – I beg to differ.”

Immediately Monty responded explaining that he was referring to “horticultural charm” as he agreed charm can be “potentially dodgy” in humans.

He responded: “For the record, I was referring to horticultural charm – that undefinable element that gives a garden personality rather than just knowledge and prettiness.

“Potentially dodgy in humans but almost impossible to fake in a garden.” 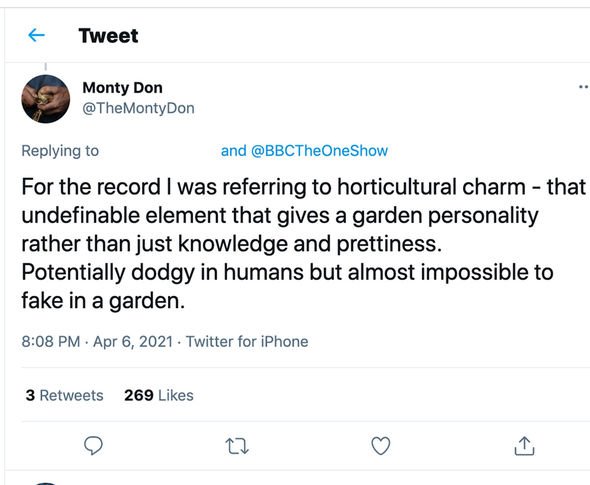 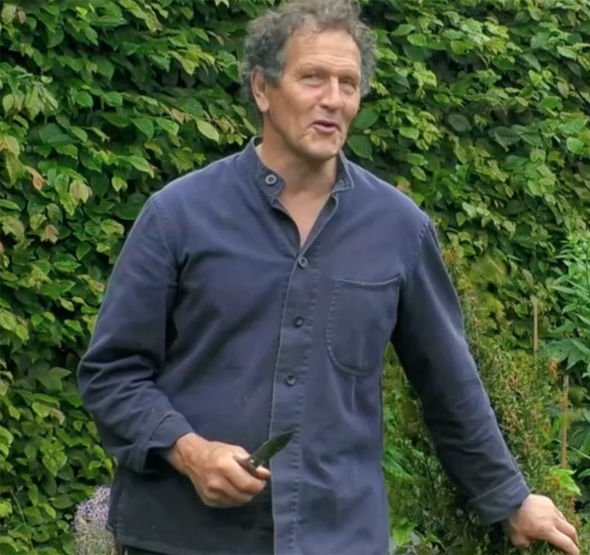 The My Chelsea Garden competition first took place last year, and due to its roaring success will happen again this year but virtually.

People are asked to enter pictures of their green spaces in one of the following four categories, Back Garden, Front Garden, Alternative Garden and Community Garden.

This year, one overall winner will be chosen for a special prize ‘best in show’ and will be the entry which most captures how gardening has helped us at this time.

As part of the competition, submissions will also have to explain how their garden has helped them through this last year.

Monty has also been busy working on his own garden over the past year that has seen the UK enter three separate lockdowns.

The Gardeners’ World described the new outdoor additions as being more “conventionally chi-chi” than is usual in his rustic style garden.

Monty wrote in view of his 815,000 followers: “A pair of new benches today – destined for the Jewel Garden and rather more conventionally chi-chi than is usual for us, but I like them.”

In the dictionary, chi-chi means to “attempt stylish elegance but achieve only an over-elaborate pretentiousness”.

However, it seems Monty’s followers had no protestations over his slight variation in taste as they flocked to the comment section.

Fans could not help but gush over the handcrafted wooden chairs arranged with a large terracotta pot between them.

One said: “I love the arrangement around the pot instead of a table.”