Security camera footage from a zoo in Tashkent, Uzbekistan has gone viral worldwide this week after it showed a little girl being dropped down into a bear enclosure at the animal park in the city.

According to news reports, the distressing footage is from an incident in which a mother reportedly dropped her 3-year-old girl down into a trench about 16 feet below a railing and into the enclosure of a bear named Zuzu. Per East2WestNews, the mother involved is being investigated on charges of attempted murder, too.

WHAT?! So the drop was allegedly intentional?!?!

A spokesperson representing the zoo in Tashkent told the media outlet the little girl had been there with her mother looking at the animals throughout the day. At some point, while standing in front of Zuzu’s enclosure, the mother apparently lifted the girl up over the railing and DROPPED her down into the animal’s walled enclosure as the bear was walking by below them.

“A young woman threw a little girl down into a brown bear’s enclosure, in front of all the visitors. It was completely unclear what her motive was. Both the visitors and the staff of the zoo were trying to stop her but failed.”

Video footage from the incident showed that the bear was understandably shocked at the sudden intrusion into its home. Thankfully, after briefly appearing to take notice of the girl, the bear rushed away from the scene to the other side of the cage.

The spokesperson confirmed that keepers were successfully able to keep Zuzu preoccupied on the other side of the enclosure while they rescued the girl. They reported more to the outlet:

“Zuzu slowly stood up, slowly got down the trench, walked towards the girl, sniffed her and walked back. … We are scared to even think how this would end if the bear were to react at the toddler as its prey.”

Thank goodness the bear walked away! And kudos to the zookeepers for thinking quickly and making sure the animal was distracted from what could have been a horrible scenario! The little girl suffered a concussion and cuts from the fall. She is now recovering under the care of medical professionals. Now, East2West News reports that the mother has been detained by police and charged with attempted murder. She reportedly faces a possible prison sentence of 15 years if she is convicted.

Security camera footage of the moment is disturbing, to say the least. You can see the split-second terror as the woman drops the child down into the enclosure in a video clip HERE.

We’re just glad the girl is safe and recovering now. So scary… 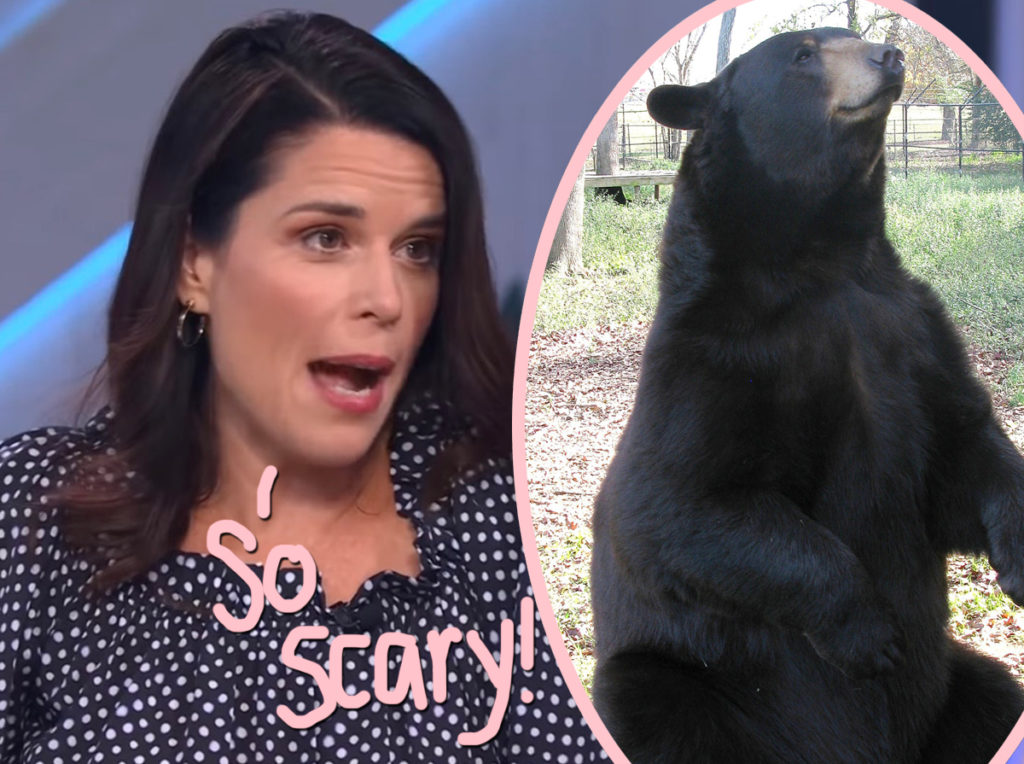 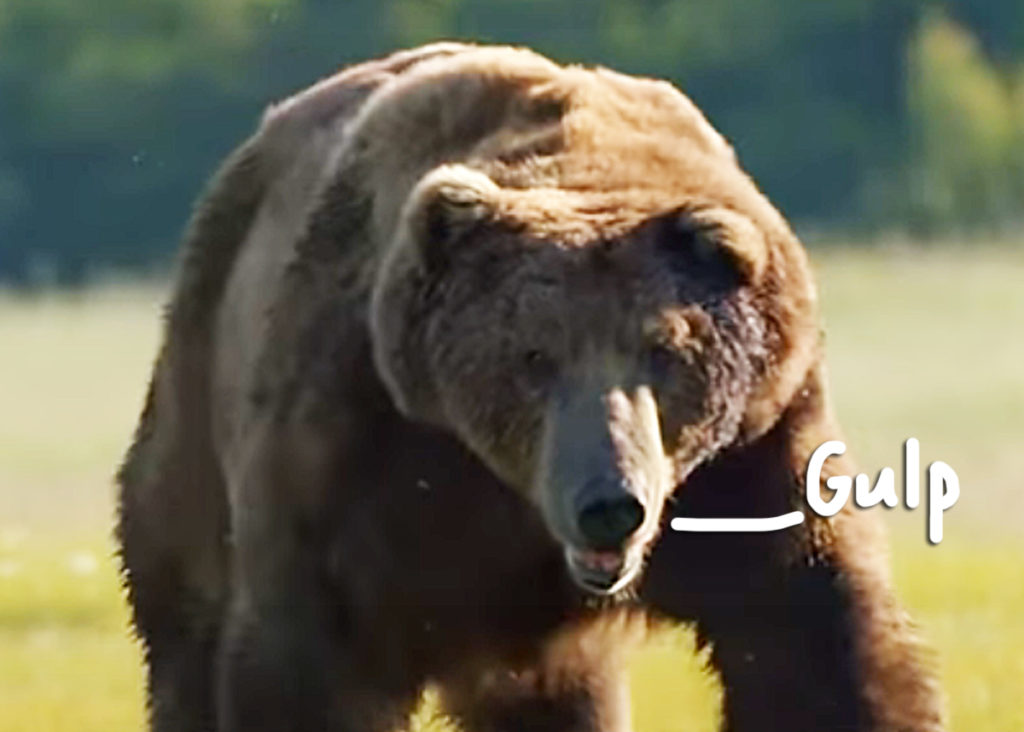 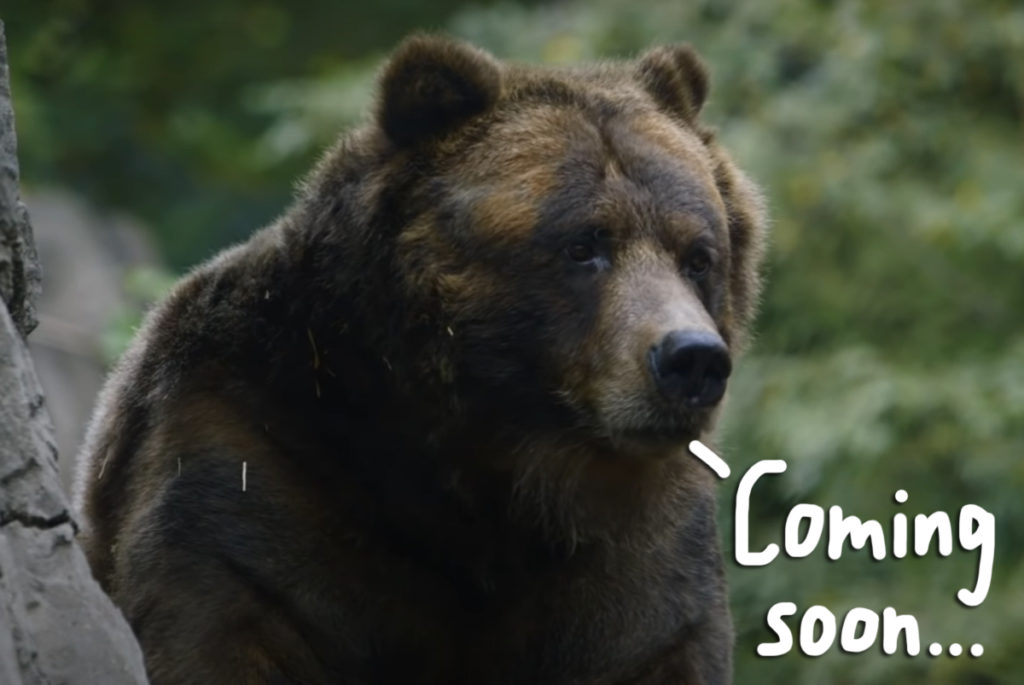