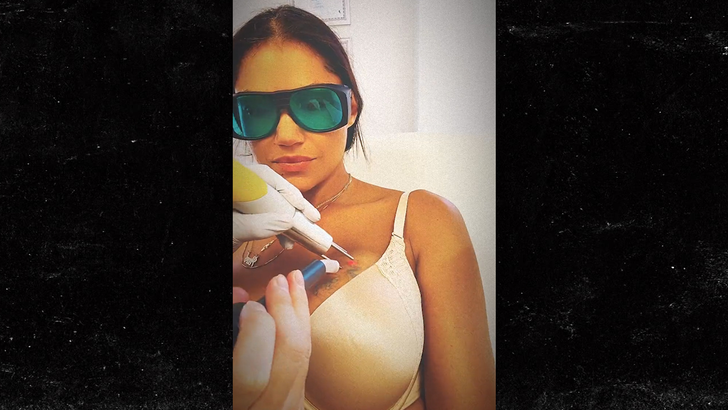 Ex-UFC fighter Pearl Gonzalez is switching up her look … ’cause she’s decided to get her boob tattoo removed.

The Chi-Town Princess revealed the big change on Tuesday … saying it will be a long and painful process, but she’s in it for the long haul. 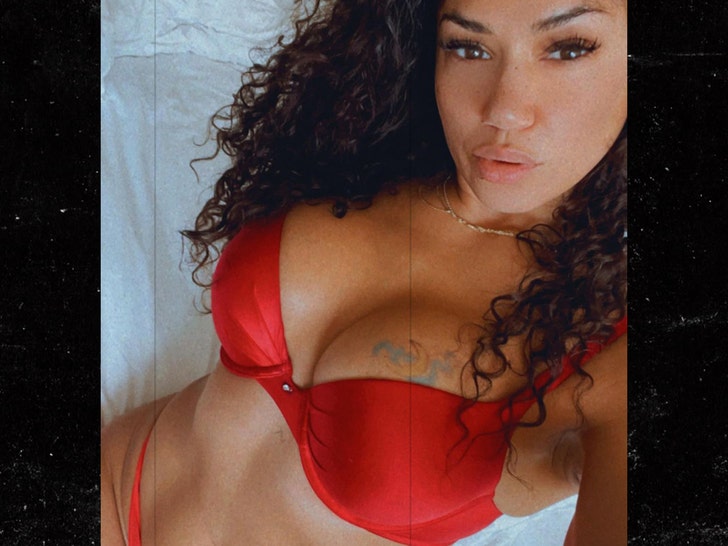 Pearl — who has several tattoos — has had some ink of clouds with a moon on her right breast for years … but says after 11 sessions, it will be gone for good.

Gonzalez — who also competed in Bare Knuckle FC and Invicta FC — posted video of the process … wearing a white bra as a removal specialist takes a laser to the area.

When asked if getting the tat or the removal hurt more, Pearl said it’s a lot more painful to get it removed — OUCH!!!

Gonzalez previously made headlines before UFC 210 in 2017 … when the New York State Athletic Commission launched a review into her breast implants.

There was concern over whether she would be able to fight … but ultimately, Gonzalez was cleared.

No word on what her next move will be tat-wise, but she still has the rest of her collection!!