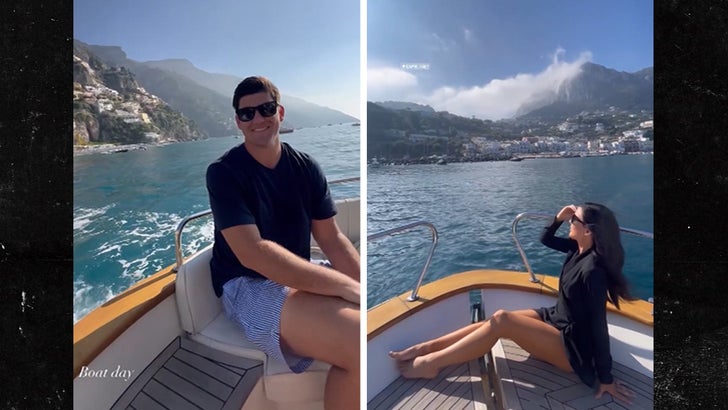 The man who caught Aaron Judge‘s 62nd home run ball is continuing to live the dream … he’s now on vacation in Italy — riding around on yachts and in classic convertibles.

Cory Youmans showed what life is like on his social media page after nabbing one of the most prized possessions in baseball history … and, yeah, it’s good.

Youmans and his wife, former “The Bachelor” contestant Bri Amaranthus, made their way to the Amalfi Coast … less than three weeks after the dude caught the Judge ball at a Yankees vs. Rangers game in Texas on Oct. 4. 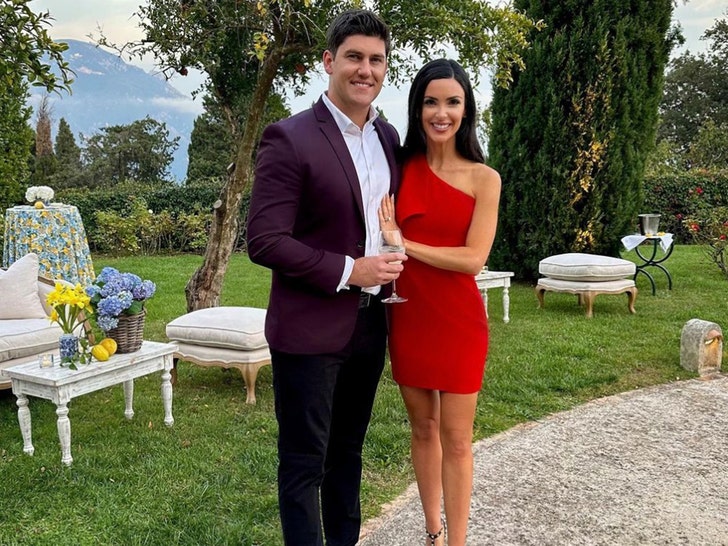 The couple revealed they’re seemingly sparing no expense while on the vacay … cruising around in style both in the water and on the land.

Youmans could be seen on the trip enjoying a beer … as well as a dip in the Mediterranean Sea. 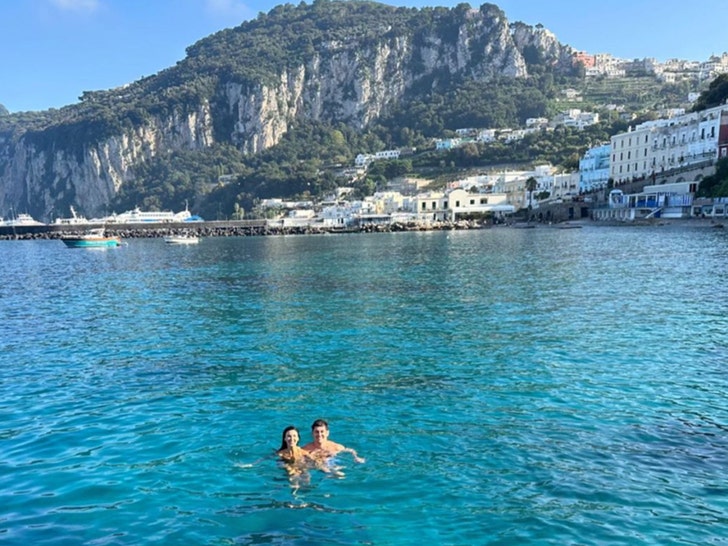 It’s unclear if the Judge ball is playing any role in the bill for the European getaway — at the time of his big catch, Youmans only told reporters he wasn’t sure if he was going to sell it.

Since then, he’s been radio silent.

Of course, if he did part ways with it … we know he got at least $2 MILLION for it — because one auction house said earlier this month it had already made the 7-figure offer.

Either way, ball out Cory … ya earned it with that sweet catch in left field!