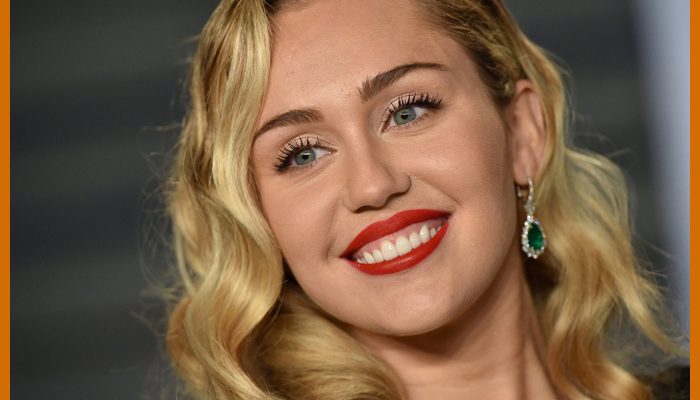 Miley Cyrus performed her new single “Nothing Breaks Like a Heart” with Mark Ronson on Saturday Night Live over the weekend.

They also performed their cover of John Lennon and Yoko Ono‘s Christmas classic, “War Is Over (Happy Xmas).” Lennon’s son Sean Ono Lennon joined her and Ronson for the performance of the 1971 nostalgic single.

Pete Davidson, who posted some controversial suicidal messages on Instagram, introduced Cyrus for the Christmas episode of Saturday Night Live.

Davidson deleted the alarming social media post about the status of his mental health after police took note of it.

It was Miley Cyrus’ fourth appearance as musical guest on SNL. The episode was hosted by Matt Damon.