Mickey Guyton and Gladys Knight are the singing duo we didn’t know we needed!

The 37-year-old country singer and the soul and R&B icon teamed up for a powerful and uplifting performance during the 2021 CMT Music Awards on Wednesday. Hosted by Kane Brown and Kelsea Ballerini in Nashville, Tennessee, Guyton and Knight, 77, stepped out together in stunning ensembles as they belted out “The Friendship Train.”

“Give it up for my boys, Breland! And now, welcome the legendary Gladys Knight,” Guyton said after her duet, as the icon took the stage. Knight looked regal in a strapless dark cocktail dress.

“Calling out to everyone across the nation. Said the world is in a desperate situation,” Knight began singing “The Friendship Train.” 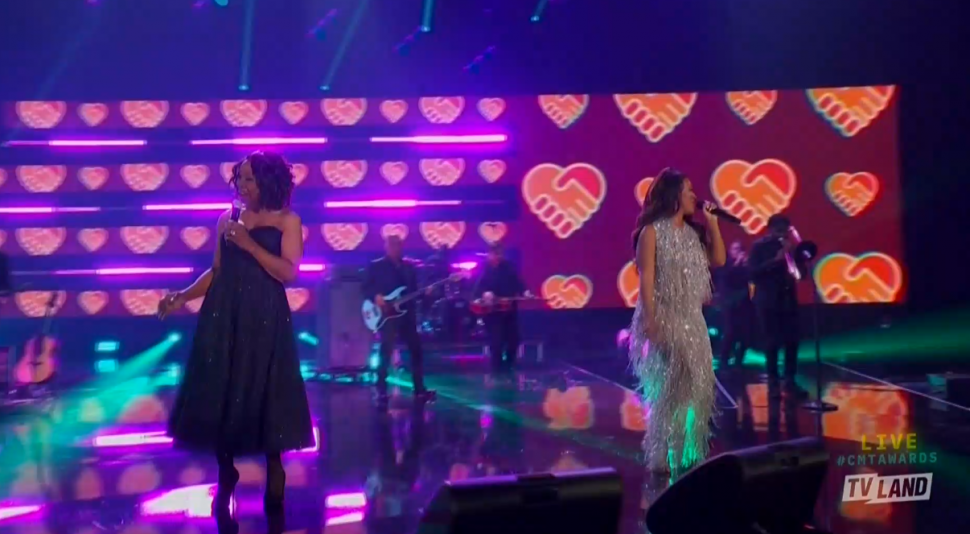 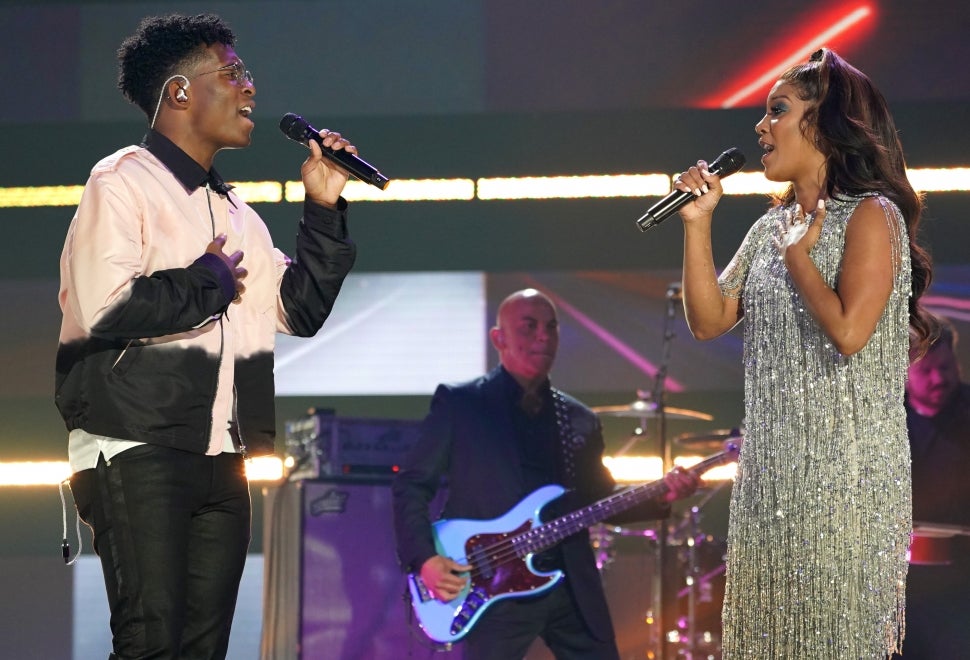 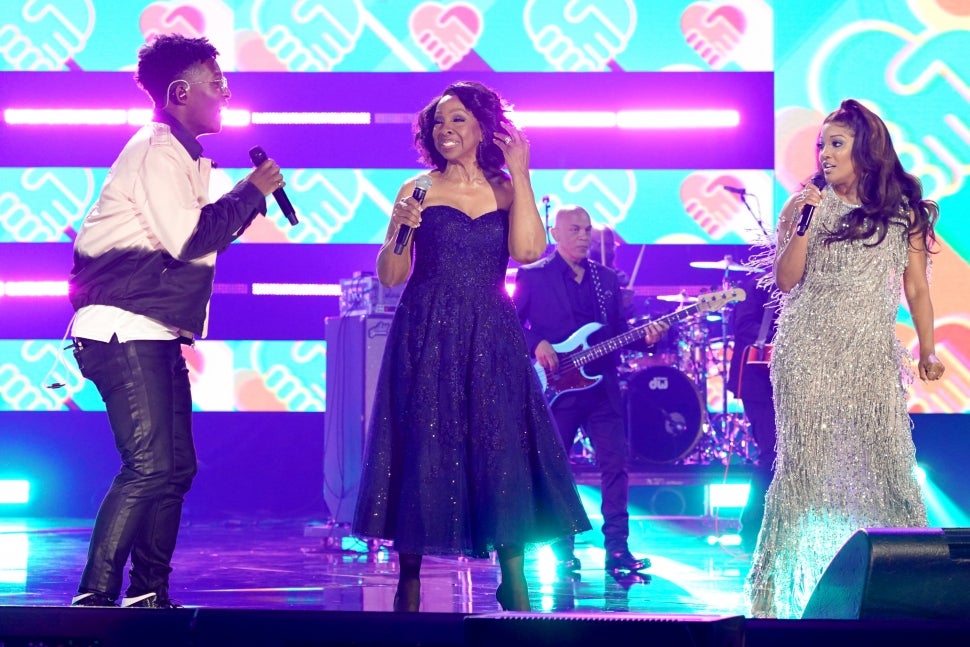 ET’s Cassie DiLaura spoke with Guyton and Knight ahead of their performance, where Knight shared what she loves most about country music.

“I like the lyrics that they put out there. They can be a little bit funky but its more about love and life and family,” Knight said. “All my hits were country songs. ‘Midnight Train to Georgia,’ country song, “Neither One Of Us (Wants To Be The First To Say Goodbye),” country song.”

Guyton also expressed that performing with Knight was a pinch-me moment. She also added that she echoes “everything that Gladys has said. Her hits were country songs and it just really goes to show that country music looks like so many different things. And this a time for everyone to come together and show the different faces, shapes, sizes and colors of country music and this is a beautiful time.”

Knight couldn’t help but add that she is “exceptionally proud” of Guyton’s advocacy and what she brings to country music, adding that back in her day things were different.

It’s been a whirlwind year of Guyton, who welcomed her son, Grayson, this year, had a stellar first-time performance on the GRAMMYs stage in March, and hosted the 2021 Academy of Country Music Awards with Keith Urban in April.

However, Guyton told Gayle King on CBS This Morningthat figuring out her place in country music hasn’t been easy. “When I had that first interview with you in 2015, I was bright-eyed, starting my career and had all these hopes and dreams, and it didn’t go the way I had planned,” the singer said, revealing that she came close to giving up her music career. “At a certain point I even didn’t believe in me, I felt like I had spent all of this time working towards this career and I just couldn’t get off the ground.

“I was literally at my breaking point, but my husband wouldn’t let me give up and do that,” she recalled, adding that her husband advised her to stop “running away from everything” that made her different from everyone in the country music scene. “‘Country music is three chords and the truth. Why aren’t you writing your truth about being a Black woman in America, singing country music?” Guyton quoted her husband. “I was like, ‘OMG, that’s it right there.’ That’s when I wrote ‘Black Like Me.'”

For more on Guyton, watch below.