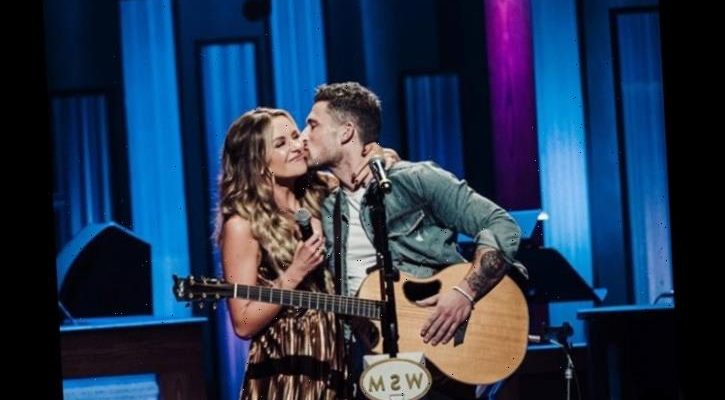 Country music stars Michael Ray and Carly Pearce officially tied the knot in an intimate gathering of about 100 family members and friends on a Nashville-area farm last Sunday.

According to People, the ceremony took place at Drakewood Farm, about 15 miles north of downtown Nashville, which features a 19th-century mansion, three barns and a pavilion.

“Knowing without a shadow of a doubt that I didn’t settle for something less than truly the person that I think was made for me is something that I am thankful for,” Pearce said, according o People.

“No matter what, I have her in my corner,” Ray added. “No matter what, she has me in her corner. I tell her, you’re never going to face anything alone. Never will there be anything in life that you don’t look over and I’m standing beside you.”