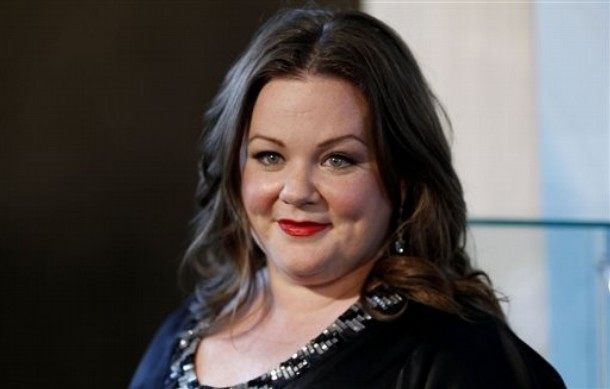 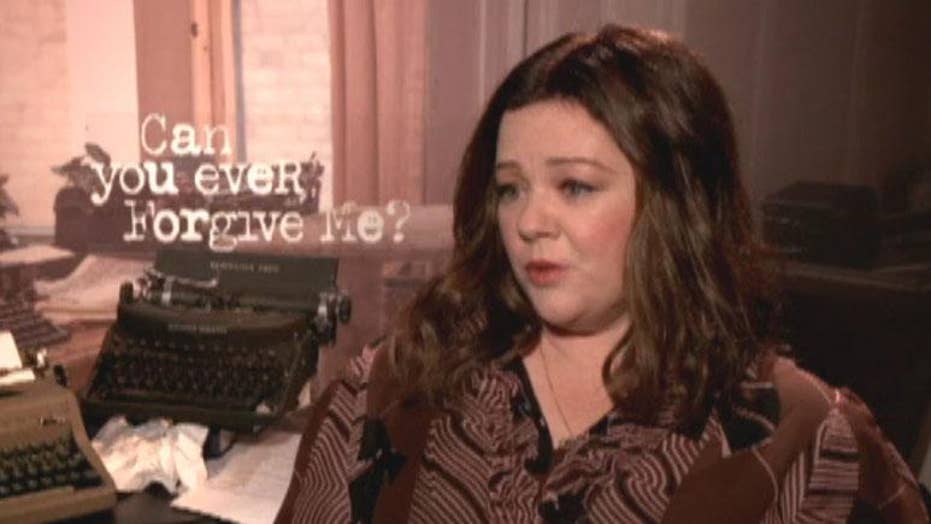 Actress Melissa McCarthy, best known for her comedic roles in ‘The Heat’ and ‘Bridesmaids,’ plays writer-turned-forger Lee Israel in ‘Can You Ever Forgive Me?’

Melissa McCarthy's usual roles may be quirky, hilarious and – at times seemingly – imperfect, but she hopes fans actually learn something from some of her "flawed" characters.

In fact, the actress says it's important for people to be reminded that everyone is different. And for films to show people who "aren't so shined up and pretty and perfect."

But not everyone is understanding, McCarthy explained in a January profile with InStyle.

The 48-year-old actress recalled several times reporters' comments made her feel uncomfortable. Specifically, McCarthy said she's constantly been prodded about her body — a subject, she points out, that men don't often face.

"I do remember another interview I did for 'Bridesmaids' with somebody who later lost his job for a conversation he had on a bus with someone else. I won’t mention names, but just think about it. He kept asking, 'Are you shocked that you actually work in this business at your tremendous size?'" McCarthy, who credits the 2011 romantic comedy for helping boost her career, told the magazine.

"He kept asking, ‘Are you shocked that you actually work in this business at your tremendous size?’"

At that moment, McCarthy said "all the blood drained out of [her]" but she kept her composure as cameras rolled.

"I thought, 'With my tremendous size, I could tackle you so quickly.' There were two cameras on him, and one was on me, and he went back to that question three or four times," she added, noting these types of questions "happen all the time."

"…It’s fascinating because they don’t do it to men. Not to be a jerk or single him out, but when John Goodman was heavier, did anybody ever talk about his girth?" McCarthy asked.

MELISSA MCCARTHY GAVE OUT HAM SANDWICHES AT THE 2019 GOLDEN GLOBES

She also remembered a time someone from a "very big organization" asked her at a press conference for "The Heat" or "Tammy" why she "always [felt] the need to be so grotesque."

"I said, 'What are we talking about? I can’t answer your question because I don’t understand it.' He goes, 'You look sloppy, you’re not wearing any makeup, your hair is not done, you’re yelling at people.' I was like, 'OK, so have you ever asked this of a guy? I’m playing a character. You need to get out more if you don’t think there are real women like that,'" she said, adding that there were at least 100 people in the audience at the event.

But those cringeworthy comments haven't stopped McCarthy from thriving in the industry. She was recently nominated for a Golden Globe and a Screen Actors Guild Award for her performance in the drama "Can You Ever Forgive Me?"