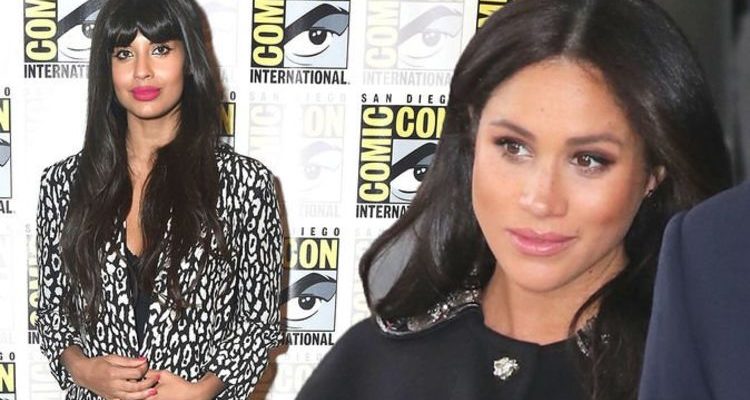 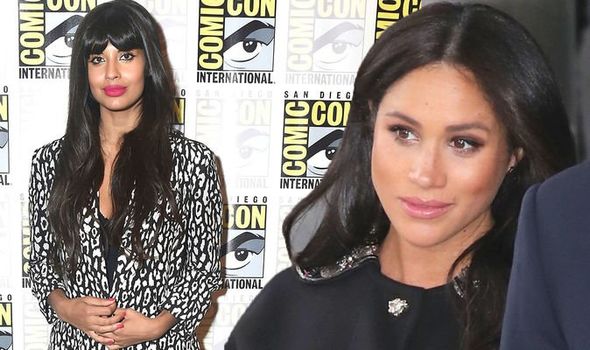 Meghan Markle called Jameela Jamil after they worked on the September issue of British Vogue, unbeknownst to the actress until the last minute. The Duchess of Sussex said sorry to The Good Place favourite after she guest-edited the magazine. The 38-year-old selected the TV regular, 33, as one of 15 influential women, who all appeared on the cover of the latest edition. However, she was unaware Prince Harry’s spouse was involved despite writing an essay on gender equality.

Speaking to Grazia magazine, Jameela said she missed a call from Meghan three times before they spoke.

She explained: “She explained that she’d guest-edited the issue, and apologised that the whole thing had been shrouded in so much secrecy…

“I had never met her before but we chatted openly. She told me how important gender equality was to her.”

Jameela described the new mother as “warm, kind and actually very LOLs”, saying they had joked about her series.

She has played socialite Tahani Al-Jamil in The Good Place since 2016, alongside the likes of Kristen Bell and Ted Danson.

In one instalment of the comedy, her alter ego claimed to have set up Meghan and Prince Harry. 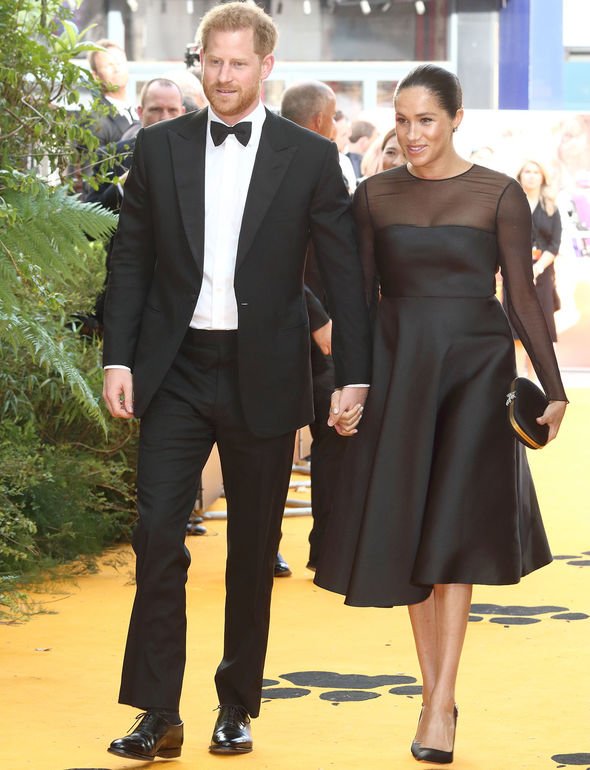 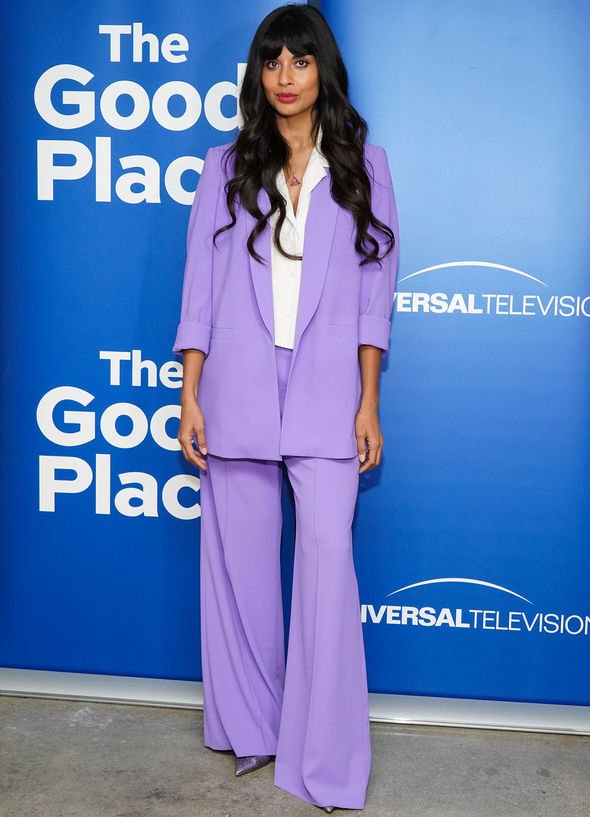 Meanwhile, it is thought that Meghan and Vogue began discussions in January and had been working with the team for months.

A source told the MailOnline: “She had already been approached by a huge number of publications.

“It wasn’t something she was actively looking to do but she had heard a lot about Edward [Enninful] and, as the patron of Smart Works, she thought that Vogue could be a good link-up. So actually initially she reached out to him.”

The insider added: “Edward pitched for her to be on the front cover but this was something she wasn’t keen on… so the Duchess just asked him, ‘Would you consider me guest-editing?’ 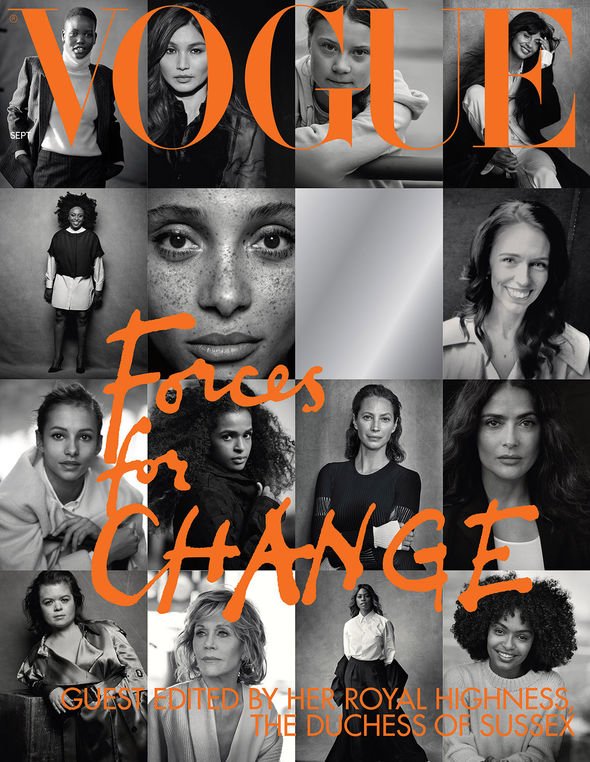 “The September issue is a major deal in the fashion industry and no one has ever been allowed to guest-edit before.”

It comes just days after Meghan turned 38 on Sunday, when tributes poured in across social media.

She had plans for a low-key affair with her family according to reports, before potentially heading to Balmoral for tea with the Queen.