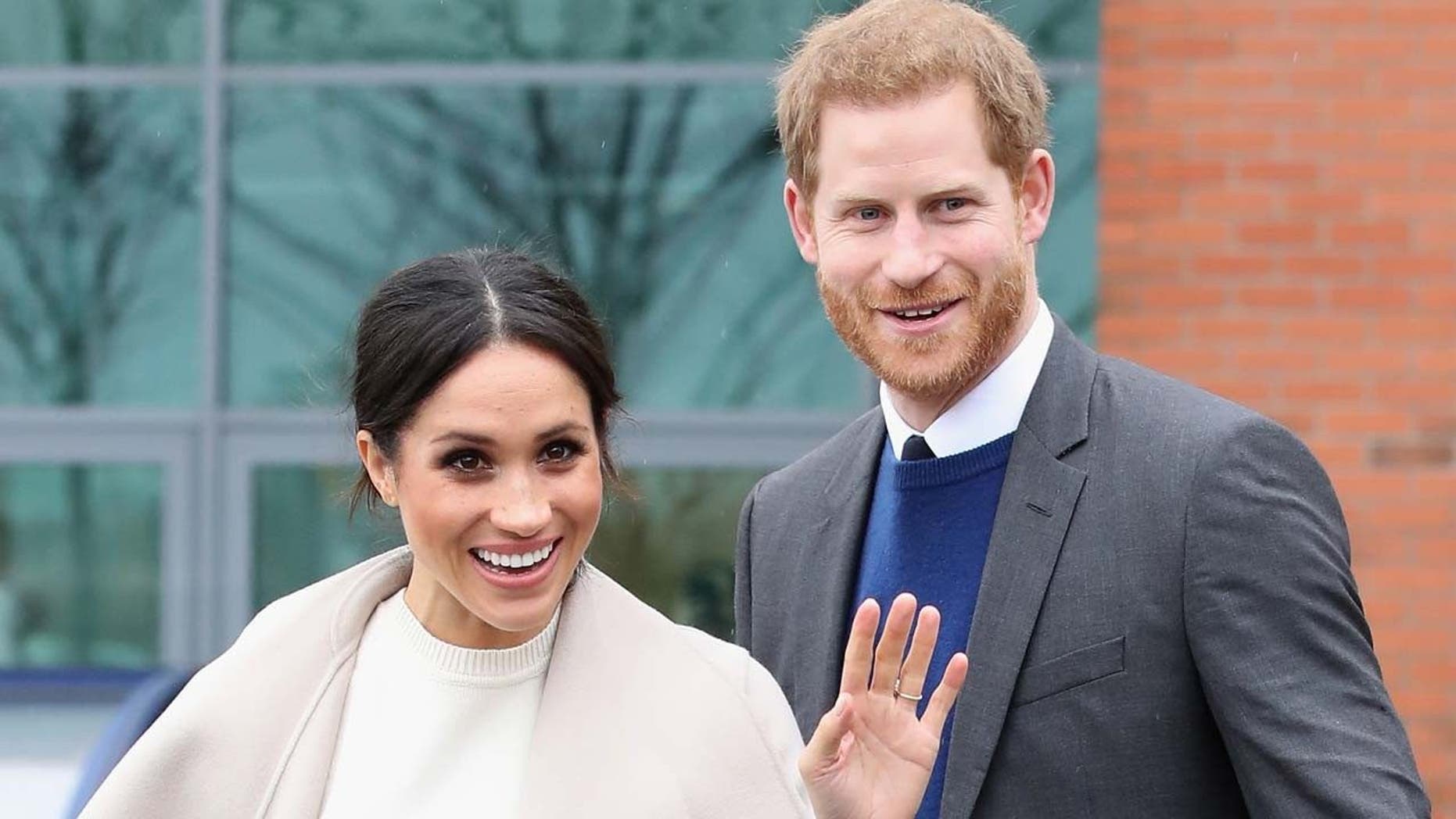 Meghan Markle and Prince Harry are reportedly planning to travel to the U.S. after the birth of their baby, royal expert Katie Nicholl says.
(Chris Jackson – Pool/Getty Images)

Meghan Markle is making plans to return to her home country as a new mom.

The 37-year-old Duchess of Sussex is currently expecting her first child with husband Prince Harry and is due next spring. Royal expert Katie Nicholl tells ET that a possible fall tour in 2019 of the U.S. and Canada for Meghan, Harry and their new baby is in the “very early” stages of planning.

Meghan was, of course, born and raised in Los Angeles and lived in Canada while she was filming Suits, which is where she met Harry.

And the former actress has already proven that she can handle a busy tour. In October, she completed her first-ever official royal tour with Harry like a pro — visiting Australia, Fiji, Tonga and New Zealand — where the couple created plenty of memorable PDA moments and met adoring fans along the way.

As for the couple's more immediate holiday plans, Nicholl recently told ET that despite reports of tension between Meghan, Harry, Prince William and Kate Middleton, the four will definitely be together.

"The four of them will be at Sandringham for Christmas Day, hosted by the queen, but of course, the queen and her family, perhaps, in many ways, is no different than other families — there are feuds, there are rifts," Nicholl said. "For Christmas Day at least, William and Harry are going to have to bury the hatchet, put a few wobbles behind them. It's not like they're not talking –they're still incredibly close as brothers – [but] there have been fallouts, there has been tension.

"Christmas is a good time for goodwill and forgiveness, so let's hope we see the princes do just that," she added.

Earlier this month, a royal source told ET that "tension does still exist" between the royal brothers after William originally voiced his "concerns" about Meghan when she first started dating Harry. According to the source, the conversation didn't go over well with Harry, and they still have "not mended completely."

"Other members of the royal family also expressed their unease about their relationship, but Harry was steadfast and absolutely besotted with Meghan," the source added.