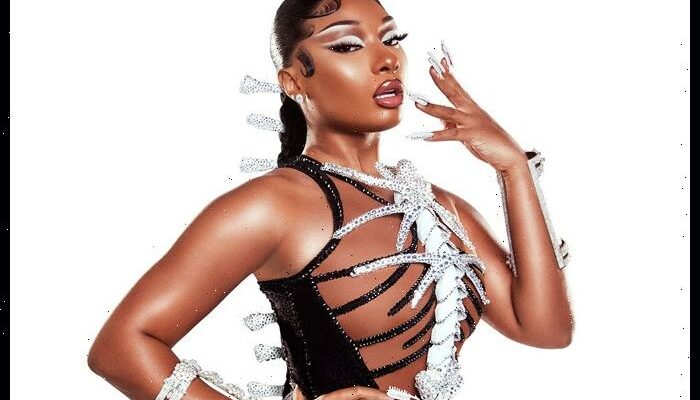 Megan Thee Stallion has made her Marvel Cinematic Universe debut after she appeared in the third episode of ongoing series “She-Hulk: Attorney at Law.”

The rapper, who appears as herself, meets She-Hulk aka Jennifer Walters (Tatiana Maslany) in her office in a post-credits scene after the character fights a case about a Megan impersonator. In the scene, Meghan twerks along with She-Hulk.

“I will kill for you, Megan Thee Stallion,” an overexcited She-Hulk responds, leading Meg to reply with a hilarious, “Dial it back.”