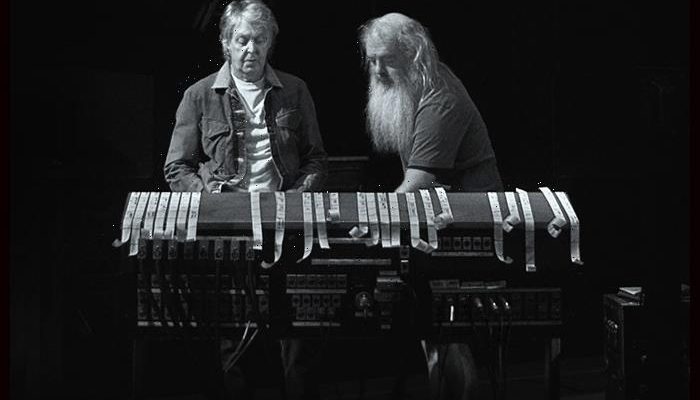 Disney+ has confirmed that it will air Beatles legend Paul McCartney‘s docuseries “McCartney 3,2,1” in the U.K. on the streaming service, starting August 25.

“In this six-episode series that explores music and creativity in a unique and revelatory manner, the documentary gives a front-row seat to Paul and Rick in an intimate conversation about the songwriting, influences and personal relationships that informed the iconic songs that have served as the soundtracks of our lives,” a synopsis for the series reads.

A trailer for the series released recently shows McCartney and Rubin discussing several Beatle songs, including “Come Together,” “All My Loving,” “With A Little Help From My Friends” and “In My Life.”

The docu-series already premiered in the U.S. on Hulu last week.