Two months after their split, Matt James and Rachael Kirkconnell are focused on making their relationship work, despite her previous racist actions.

Matt James and Rachael Kirkconnell are giving their relationship another chance. “I’ve seen Rachael a handful of times,” The Bachelor star told People. “I’m not pursuing any relationships right now outside of that. I said I was going to focus on my relationship with her and that means focusing on it.” Matt and Rachael met on season 25 of The Bachelor, which was filmed in 2020, but they broke up before the finale aired in March. On After the Final Rose, Matt confirmed the split, which happened amidst Rachael being exposed for racist actions in her past.

While The Bachelor was airing, controversial photos of Rachael attending an antebellum-themed party in 2018 surfaced online. Rachael eventually apologized for attending the Old South-themed event. She admitted that she didn’t know how problematic the theme was at the time of the party, but vowed to take accountability for that ignorance now. Unfortunately, the damage had already been done, and, in March, Matt explained that he ended things with Rachael so he could give her space to “put in [the] work” to educate herself on racism and how to be antiracist. 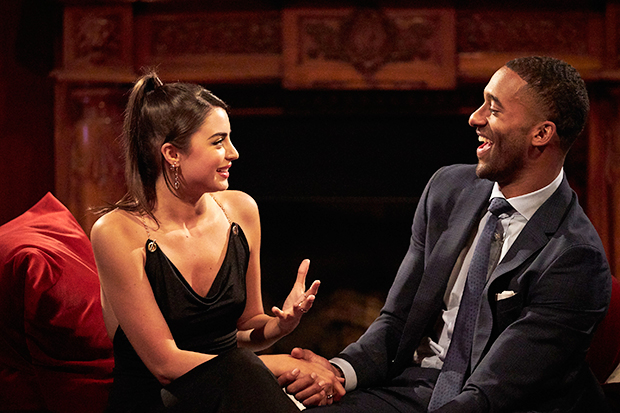 However, fans started suspecting that Matt and Rachael had reconciled when they were spotted together in New York City at the beginning of April. Around that same time, another woman named Grace Amerling came forward to claim that she had been seeing Matt after his split from Rachael. Grace claimed that she had met Matt toward the beginning of 2020, but things fizzled out between them when he went on The Bachelor later that year. They started seeing each other again after Matt and Rachael’s breakup, according to Grace’s story. Grace claimed that Matt invited her to Miami just DAYS before he was spotted with Rachael in NYC. 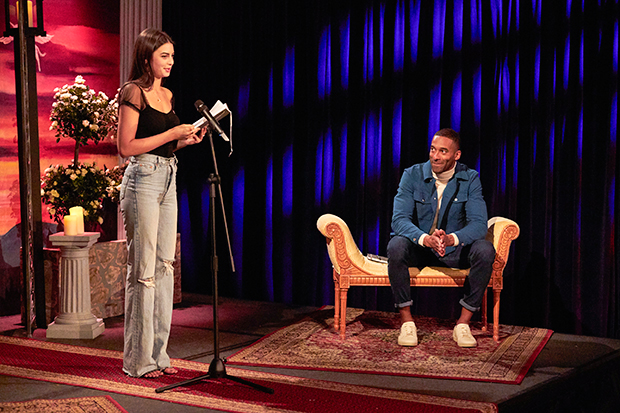 After that, reports surfaced that Rachael was devastated over the situation and that she felt “manipulated” by Matt. However, the two were once again photographed together on April 24, this time in California. In his latest interview, Matt did not say whether he and Rachael are officially ‘back together,’ but made it clear that they are not seeing other people aside from each other. He also did not give an update about where Rachael stood in “putting in the work” that she promised.