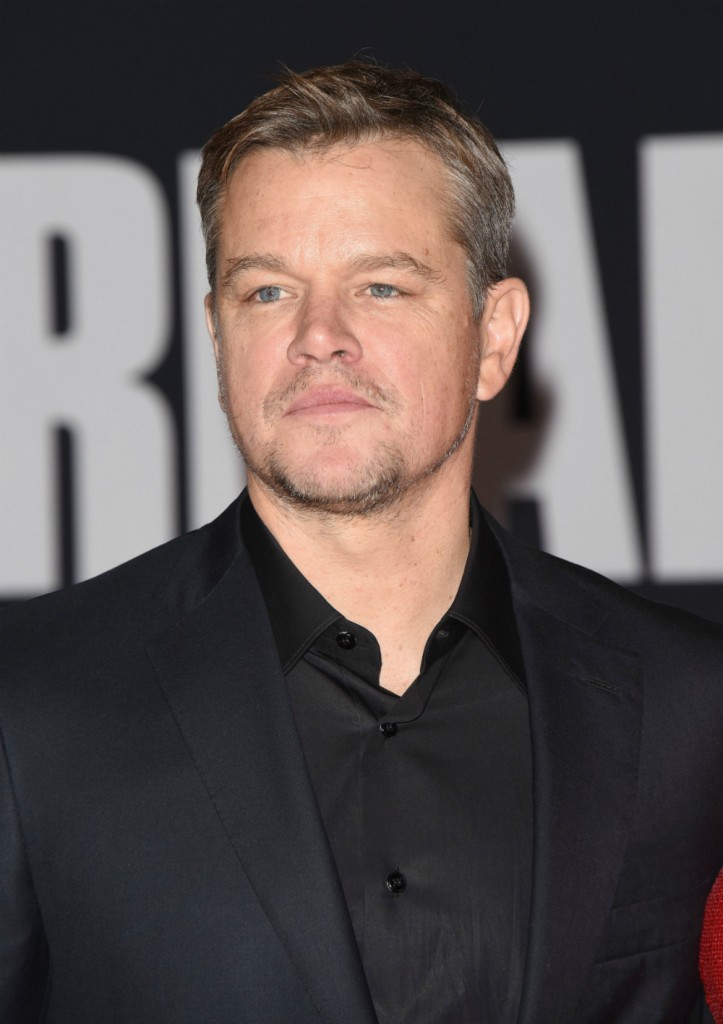 Kaiser linked this story yesterday, but things are slow so let’s spend a little more time with it. Mainly because, as Kaiser said, Matt Damon still tells a good story and I am very excited to see Ford v. Ferrari. As most know, Damon reinvented himself as an action hero a few decades into his career, notably taking on the Bourne series. What was notable about that is that at the time, nobody thought Damon could pull off the Jason Bourne character. He did, though, and very successfully. But could he do it now? Probably not. The reason, however, has nothing to with age – Damon has developed a fear of heights, something that came upon him in 2004. So, since he can’t bring himself to jump off a bridge anymore, Damon wanted to know how fellow later-in-life action star Tom Cruise does it and the answer was priceless.

Watch the clip if you can, it’s well worth your time. What Damon said about his discussion with Cruise was:

I had dinner with Tom Cruise, years ag0 after he did that thing out of the building… in Mission Impossible. I kind of cornered him, and I said, “I’m afraid of heights, how do you do this thing?” You’ve met Tom. You’re the only thing in the world. It’s not even that everything else disappears for him, everything else disappears for you. Everything else went away. But he just laser-locked and he said, “I’ve been dreaming of this shot for 15 years, this sequence, and finally, I had a chance to do it.” And I go, “So how did it finally come to pass?” And he goes, “So I go to the safety guy and tell him this is what I’m going to do, I explain the whole gag to him. And the safety guy says, ‘You can’t do that. That’s too dangerous.’ So I get another safety guy.”

And you know Cruise’s story is 100%. I’m sure many people will be upset at Cruise’s recklessness and there’s an argument there, but we want good stories from these celebrities on chat shows. I especially love celebrities sharing interesting stories about other celebrities, so I was thoroughly entertained.

My mom said that she was never afraid of heights until we were walking across the Golden Gate Bridge and I, as a very young child, stuck my head through the railing. She can barely look out windows above the fourth floor of a building now. I, too, all of a sudden developed a dramatic fear of heights as I got older. It began in my 30s but became crippling after I had my kids. I can make myself physically ill just imagining certain height situations. Even when Damon was describing when he discovered he was scared of heights in Dubai on the helipad my heart went in my throat. It’s bizarre to have it sneak up on you like that. CB is set to jump out of a plane in the spring. I wanted to do that my whole life, but I’ve come to terms that I do not think it will ever be possible for me. So, I guess Damon and I will have to stay on the ground and commit to living vicariously through CB and Cruise. At least we’ll get some good stories out of it. Of course, that’s only if we can bear to watch. 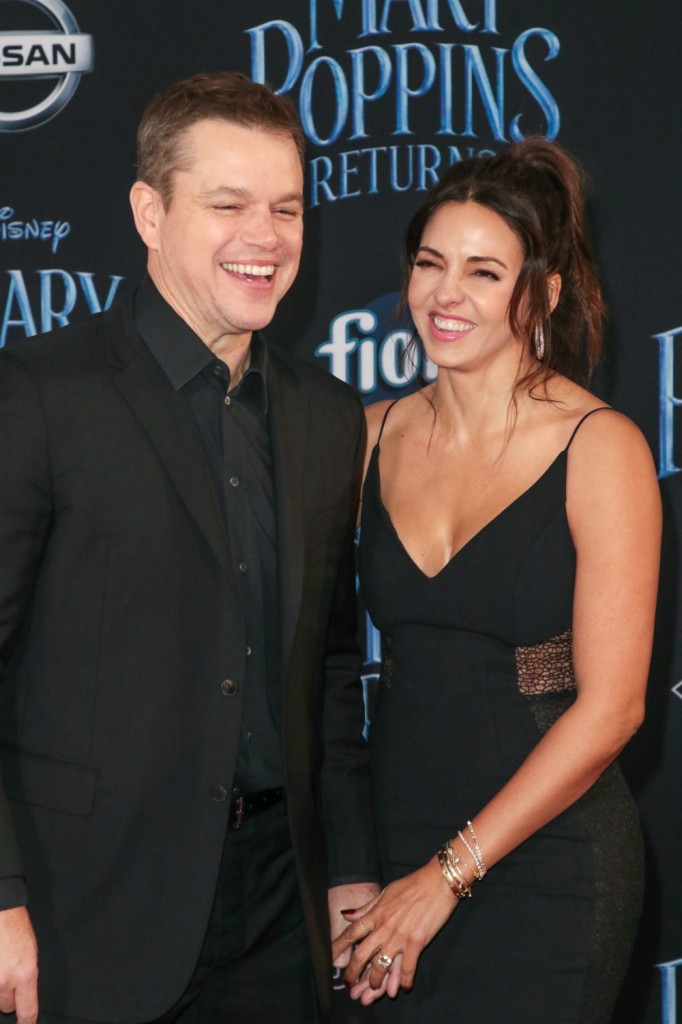 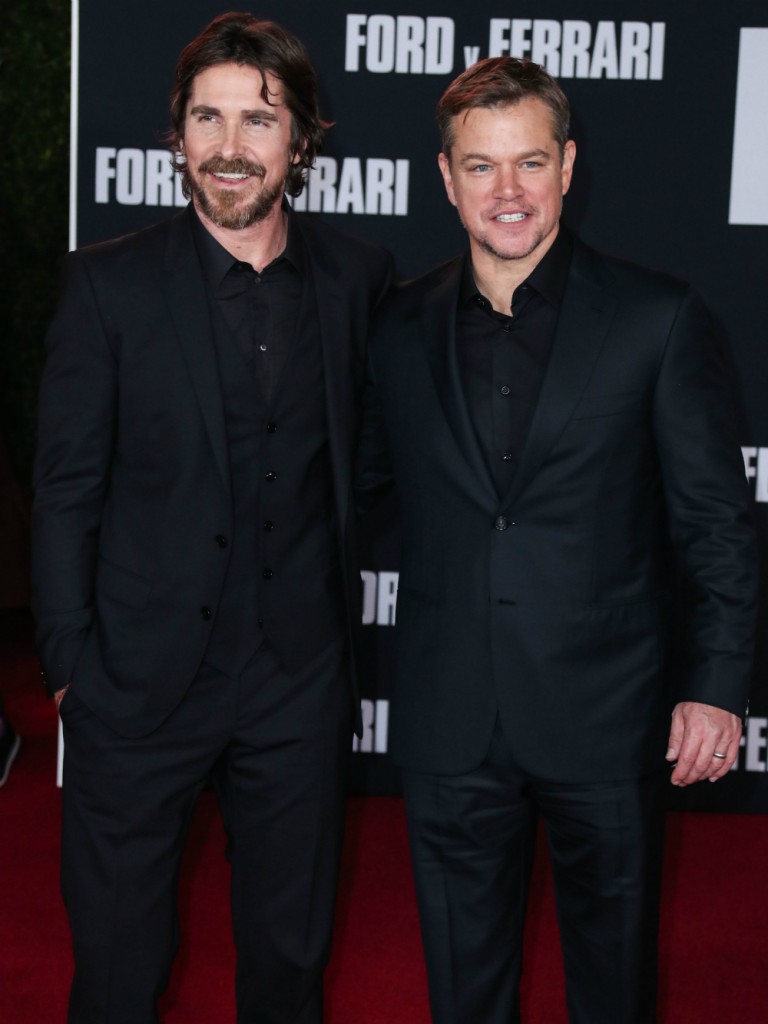