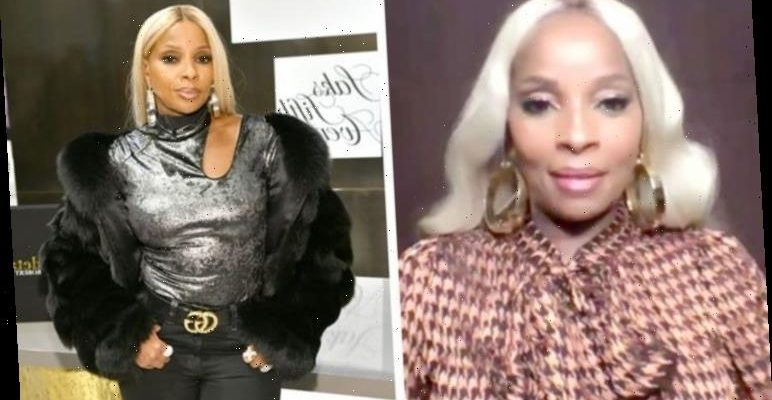 Power Book II: Ghost is the first in a raft of planned spin-off series from the wildly popular drama series Power. The Starz show finally launched in the autumn following a brief hiatus due to the coronavirus lockdown. Ghost introduced viewers to queenpin Monet Tajada (played by Mary J. Blige) and now viewers want to know more about the actress behind her.

How tall is Mary J Blige?

Blige has built up an impressive career over the years, moving from multi-Grammy-winning music sensation to establishing herself as a bona fide actress.

During her impressive career, Blige has released 13 albums, of those eight of them have had multi-platinum sales globally.

Her biggest hits to date include I’m Going Down, Be Without You, Family Affair and Real Love, among many other hits including a collaboration with the late George Michael on the track As. 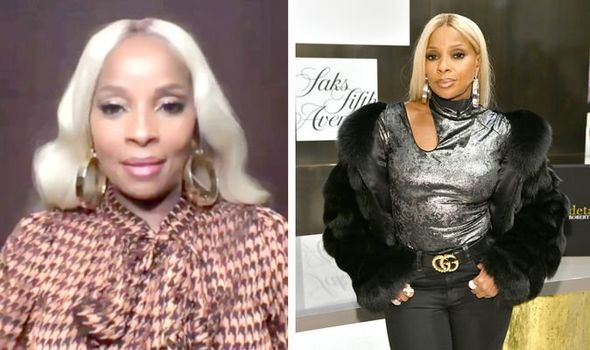 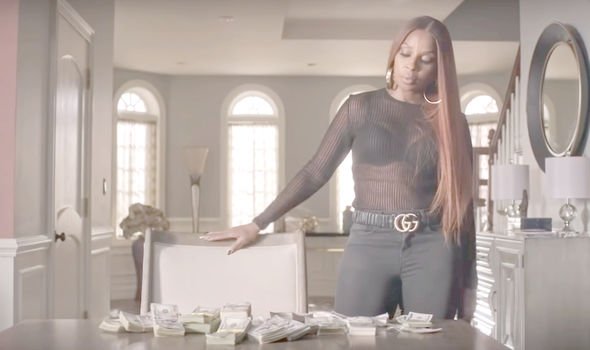 She’s also been nominated for a slew of other accolades over the years.

Not only this but she’s received Oscar and Golden Globe nominations throughout her career as well.

In recent years, she has forayed into acting. Her most prominent role to date was in season one of The Umbrella Academy where she played Cha-Cha, a proficient assassin with impressive fighting skills.

She has also starred in Scream: The TV series, Empire, Black-ish and voiced a character in Sherlock Gnomes. 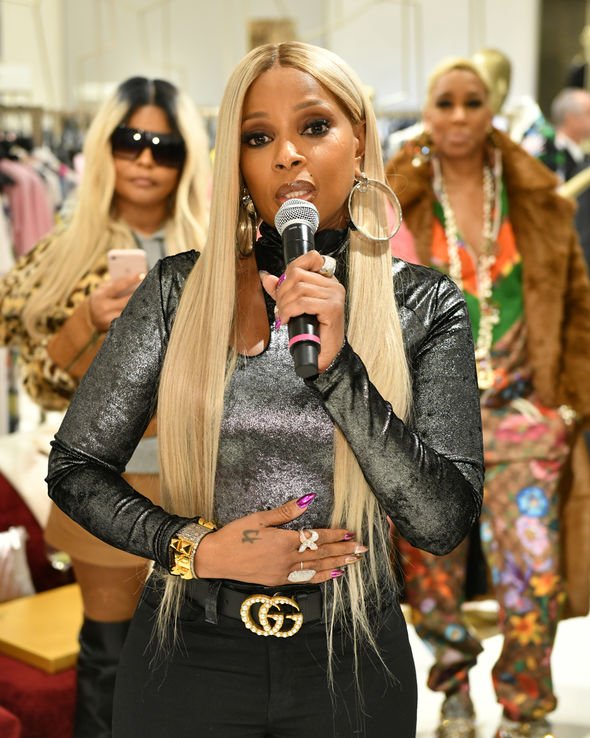 Some of her other credits include Pink Skies, The Violent Heart and Body Cam.

IMDb suggests Blige will next be starring as Dinah Washington in the film Respect which is slated for release in 2021.

However, her role as Monet has gained her the most prominence as she embodies the drug dealer running her incarcerated husband’s business. 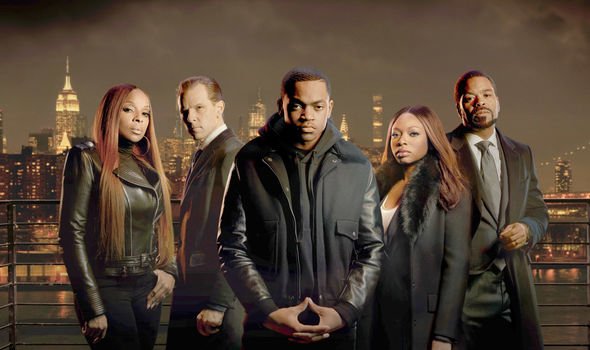 Unless Monet meets a sticky end at the end of season one of Ghost, Blige is going to be a firm fixture on the show.

Blige’s entry into the world of Power was a fortuitous event with the star organising a meeting with creator Courtney Kemp and producer Curtis “50 Cent” Jackson.

She wanted to discuss a completely different project when the part of Monet came up.

The star was offered the role after several conversations with the pair and is now very much embodying Monet in the Power franchise.

Speaking to USA Today about Monet, Blige said: “She is a survivor, a single mother trying to raise her children, a woman who survives and lives in a male-dominated world and male-dominated business.”

Adding: “She has to do it alone now and she knows how, because she was the one showing (her husband) how to do it.”

Monet is no wallflower and consistently proves herself as a force to be reckoned with.

Blige said she took inspiration from real life in her portrayal of Monet, previously saying she knew women like her onscreen alter-ego.

Power Book II: Ghost will return to Starz and Starzplay via Amazon Prime Video on December 6