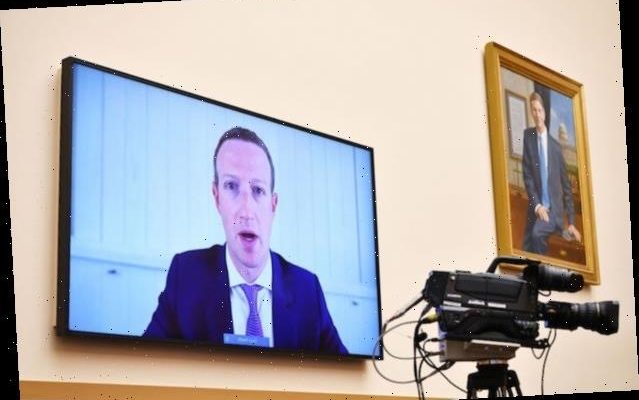 ‘Adapt or Die’: The Changes Indie Films Have Made to Survive | PRO Insight

Facebook CEO Mark Zuckerberg will call on Congress to make changes to the 25-year-old law that protects tech companies from being held liable for what its users post, according to a preview of his remarks for Thursday’s congressional hearing on misinformation.

Zuckerberg, according to written testimony posted on Wednesday, one day before he’s set to testify before the House Energy and Commerce Committee, plans on asking Congress to adjust Section 230 of the Communications Decency Act; the law has been in place since 1996 and acts as the broad legal shield protecting tech companies from being sued for what its users say on their platforms. Moving forward, the law should require tech companies to have systems in place to spot and remove “unlawful content,” Zuckerberg is expected to say.

“Instead of being granted immunity, platforms should be required to demonstrate that they have systems in place for identifying unlawful content and removing it,” Zuckerberg will say during his opening remarks, per the early release of his testimony on the House website.

Zuckerberg has previously called on Congress to make changes to Section 230, saying he welcomed amendments that would offer tech giants clear guidelines on how to police their platforms. It should be pointed out, though, that if Zuckerberg’s suggestion is actually implemented, it could make it tougher on small and upstart tech companies to find their footing, since they’ll now have to spend money putting a plan in place to remove certain content. Right now, that’s a choice, not a requirement by law.

“Platforms should not be held liable if a particular piece of content evades its detection — that would be impractical for platforms with billions of posts per day — but they should be required to have adequate systems in place to address unlawful content,” Zuckerberg will say, according to his posted testimony.

Section 230 has come under increased scrutiny from both Democrats and Republicans over the last few years. For a more thorough look at the law, as well as how its absence could impact tech companies like Facebook and Twitter, click here. And for a full preview of Thursday’s hearing on misinformation — including a discussion on whether Section 230 could soon be revised — you can check out the latest episode of TheWrap’s Tech Talk podcast.

Zuckerberg is set to virtually testify before Congress on Thursday alongside Twitter CEO Jack Dorsey and Google CEO Sundar Pichai. 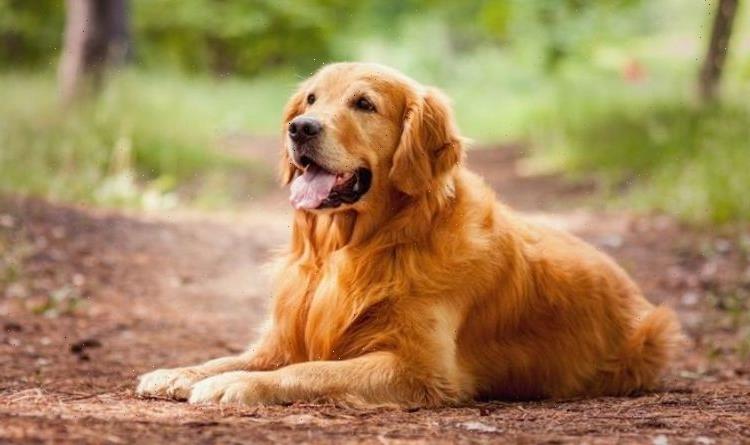 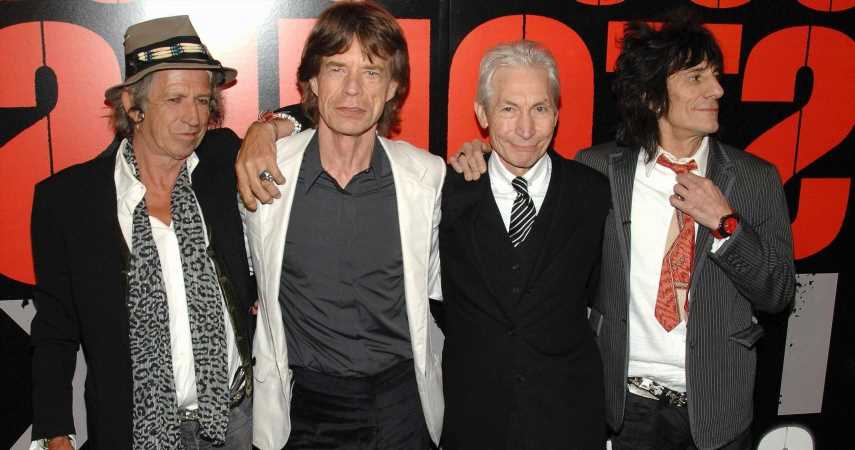 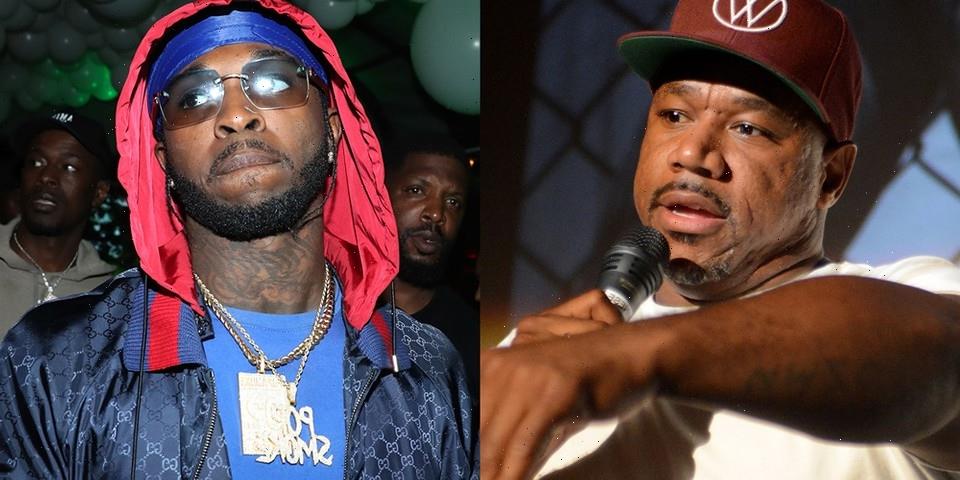 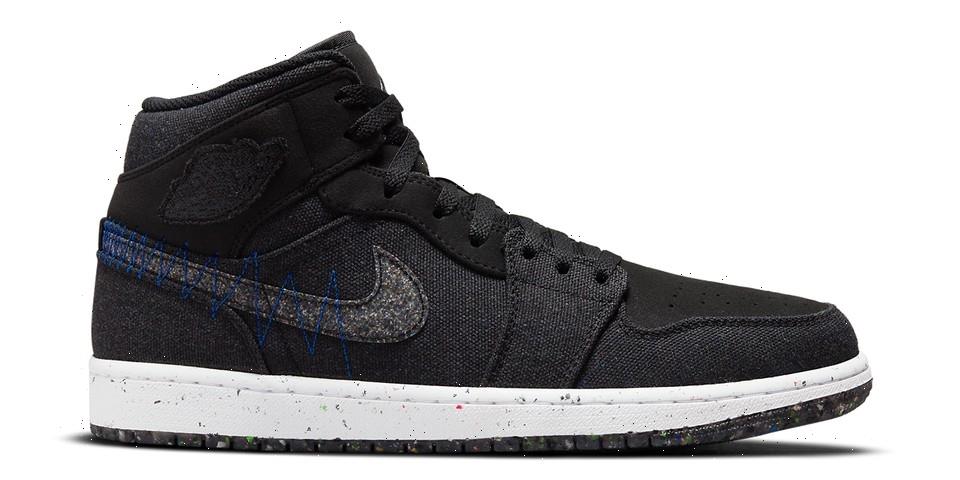 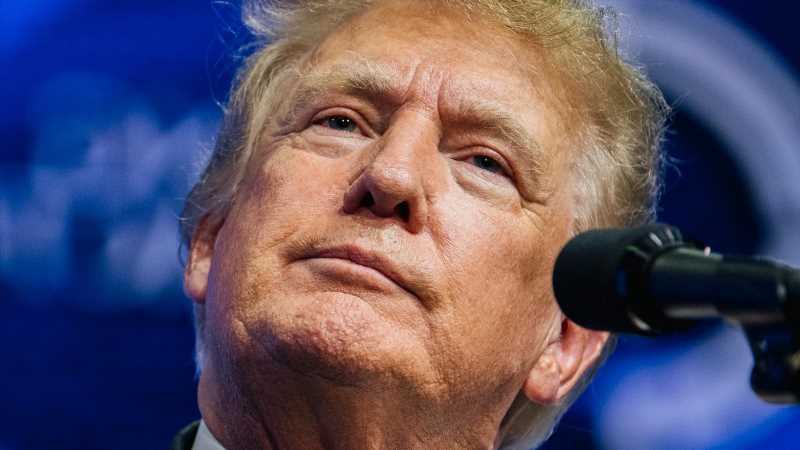 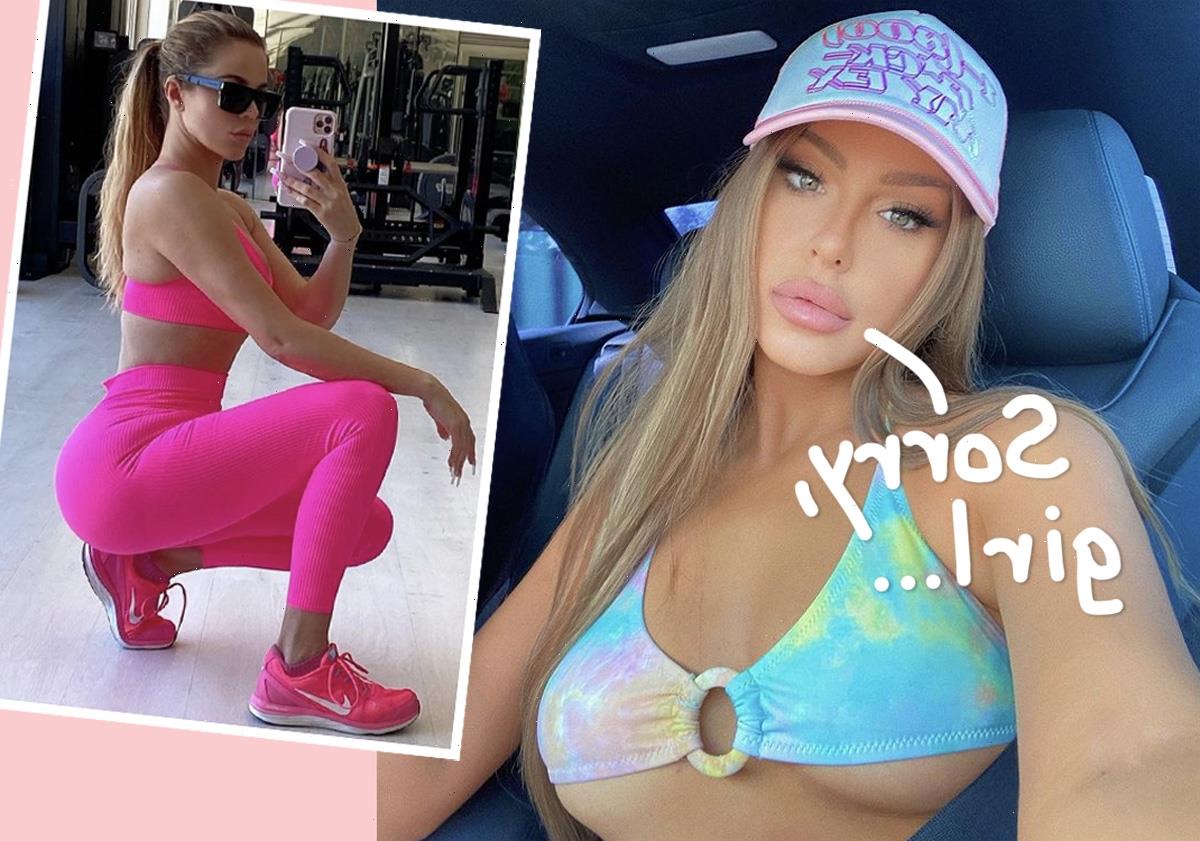