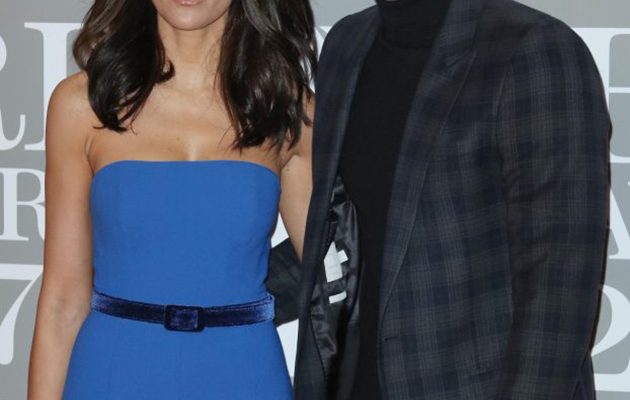 Mark Wright may have an apology to make to wife Michelle Keegan after he branded her ‘lazy’. 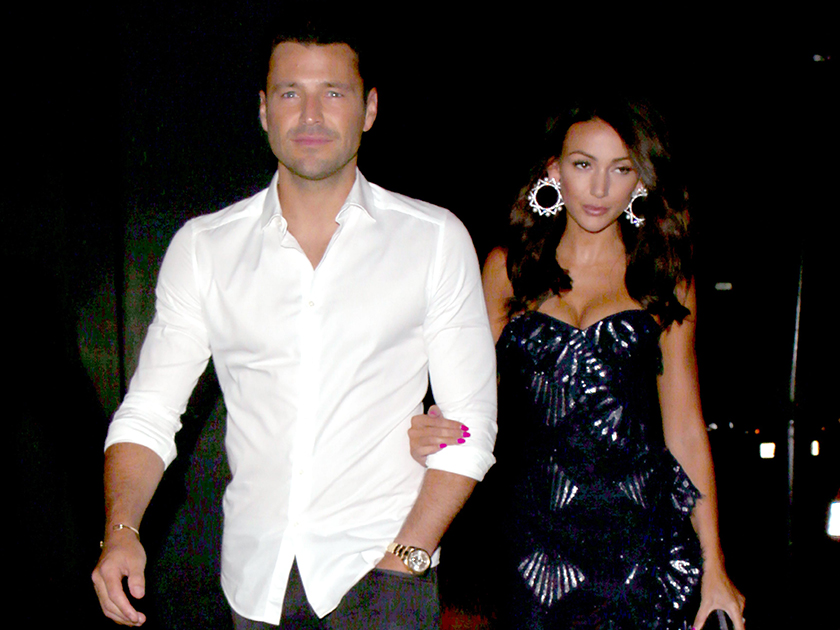 The TV presenter, who only recently moved back to the UK to spend more time with his wife, couldn’t resist the opportunity to make a cheeky dig at Michelle during a radio interview.

The former TOWIE star really dug himself a hole as he shared a little too much information about Michelle’s morning habits – or lack thereof.

Speaking on Heart Radio to Jamie Theakston earlier this morning, Mark revealed that the Our Girl actress is the ‘most lazy person’ when she isn’t filming and definitely doesn’t have a happy morning demeanour.

Asked by Jamie if Michelle is an early riser, Mark dished: ‘No chance. Listen obviously, being an actress you work so many hours. So when you’re off…

‘She is the most lazy person when she’s off. She’s so tired all the time.’

When Jamie suggested giving Michelle a call – it was 8am at the time – Mark quickly quashed any hope of getting a positive response from her if they tried.

‘She’s the happiest person in the world – I’ve got to make sure I say this right. In the morning, at least for the first twenty minutes I don’t say a word,’ he admitted.

‘I get her a coffee, and then I walk out the room and leave her to be because she’s moody in the morning. So I’m not sure I wanna call her but we could try.’

Mark will have a lot more mornings with Michelle now that he’s moved back to Blighty after quitting his presenter gig on Extra in the US.

Opening up about his decision to move back to Essex, Mark told The Sun: ‘I’m no longer living in LA. I was there for nearly two years and had the most amazing time.

‘It just feels like the right time to come back to the UK and live here with my wife and family.’