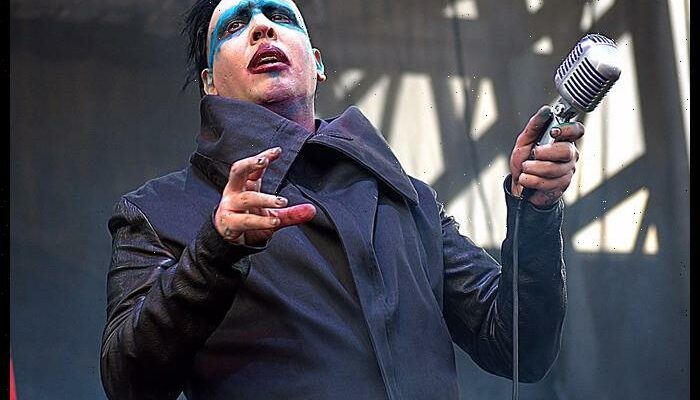 Marilyn Manson‘s home was raided by the L.A. County Sheriff on Monday amid an ongoing sexual abuse investigation against the disgraced musician.

According to Rolling Stone, Special Victims Unit investigators searched for belongings in connection with the sexual assault allegations against Manson, whose real name is Brian Warner, between 2009 and 2011.

Manson currently faces several lawsuits filed against the rocker by his former girlfriends accusing him of abuse. In April, actress Esmé Bianco filed a lawsuit against Manson alleging she was the victim of sexual abuse by the goth rock singer.

“On November 29th, 2021, at 7:00 AM, detectives from the Los Angeles County Sheriff’s Department’s Special Victims Bureau served a search warrant at Mr. Warner’s Hollywood area home as part of the ongoing investigation,” the department said in a press release. “Mr. Warner was not home at the time of the warrant service. During the search, detectives seized items such as media storage devices.”