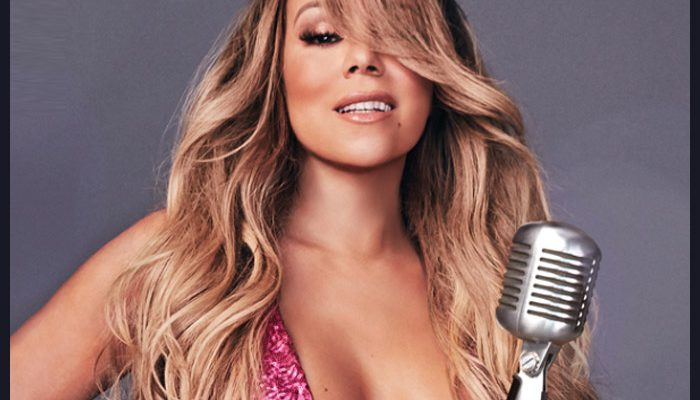 Mariah Carey has broken the record for the most Spotify streams in a day with her popular Christmas tune “All I Want For Christmas Is You.”

The song was played more than 10.8 million times on Christmas Eve.

The single-day streaming record had previously been held by the late XXXTentaction, whose “SAD!” racked up 10.4 million streams on June 19, the day after he died.

Originally released in 1994 by Columbia Records, “All I Want for Christmas is You” has remained a festive favorite ever since.

“All I Want For Christmas Is You” had earned $60 million in royalties and sold more than 100 million copies.