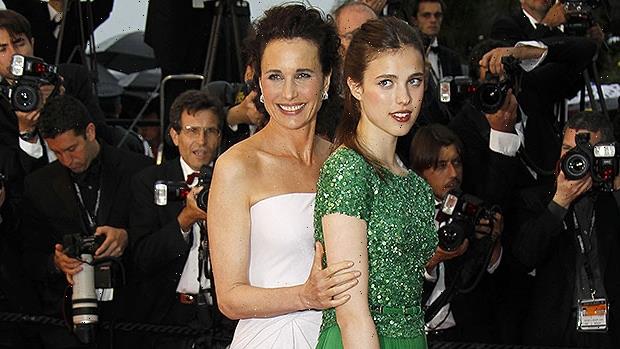 Margaret Qualley has made waves as an actress to be reckoned with, and she’s only learned from the best. Find out more here about her famous actress mother and model father.

Margaret Qualley has grown up in the spotlight under her famous actress mom, Andie MacDowell, 63, but the 27-year-old has made a name for herself in her own right in recent years. The model and actress got her start with a minor role in the Gia Coppola-directed Palo Alto and went on to star as a troubled teen in HBO’s The Leftovers. Margaret has remained busy since then, appearing in the films The Nice Guys, Death Note, and, perhaps most notably, as a wayward Manson family member in Quentin Tarantino‘s Once Upon A Time in Hollywood.

Margaret undoubtedly learned the acting ropes from her longtime actress mother Andie, but she also likely picked up some tips from her former model-turned-contractor dad, Paul Qualley. Read more about her loving and supportive parents below! 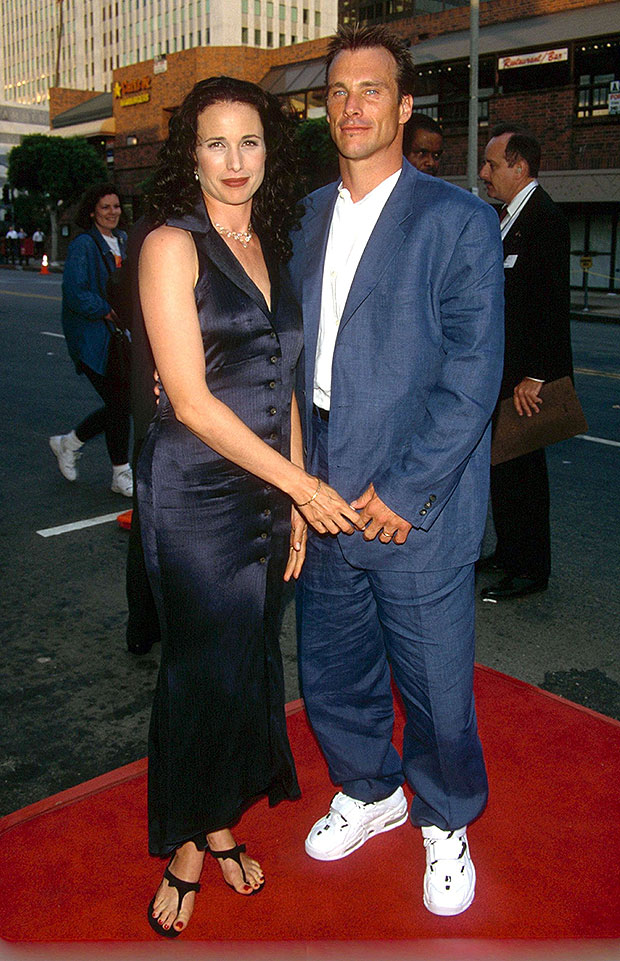 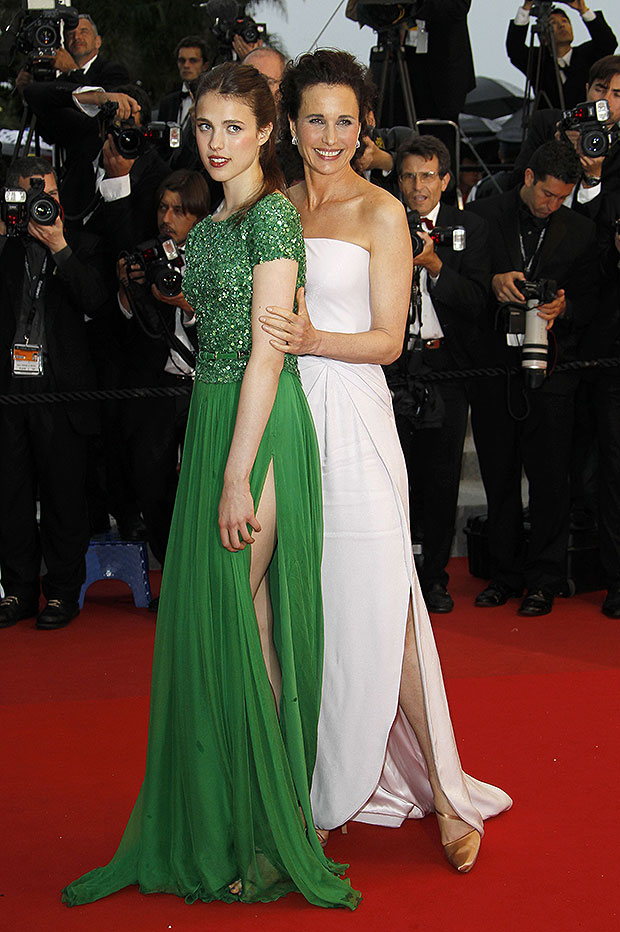 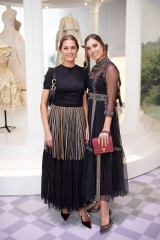 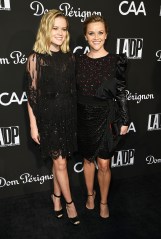 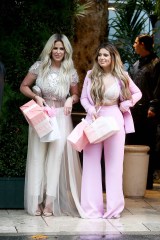 Andie MacDowell is Margaret’s mother, and she’s a well-known actress and model. She was born April 21, 1958 in Gaffney, South Carolina as Rosalie Anderson MacDowell, and signed a modeling contract in 1978 with Elite Model Management. Andie first got her start in showbusiness in 1984’s Greystoke: The Legend of Tarzan, Lord of the Apes before gaining critical acclaim for her role in Steven Soderbergh‘s Sex, Lies, and Videotape (1989). She has since had a long-running successful career, starring in hit movies like Groundhog Day, Four Weddings and a Funeral, Multiplicity, and more.

Andie and Margaret finally teamed up as a mother-daughter acting duo in the Netflix limited series Maid, which premiered Oct. 1, 2021. The series stars Margaret as Alexandra “Alex” Russell, a mother who leaves her abusive boyfriend with their young daughter Madeleine and stars working as a maid. Andie — fittingly — plays Margaret’s mother, Paula, in the series.

Paul Qualley first began his show business career at a young age, trying his hand at modeling and appearing in several ads and on runways. He and Andie first met while posing for Gap ads and they ultimately tied the knot in 1986. The pair had three children: Justin, born 1986, Rainey, born 1990, and, of course, Margaret, born 1994. Paul ultimately quit modeling to pursue work as a contractor and has since owned a ranch in Montana.

Speaking of the role she snagged in Once Upon A Time in Hollywood, Margaret revealed to W magazine in 2020 that a “funny thing happened” with the audition that involved her dad. Before she landed the role of Pussycat for the flick, she had just been turned down for another part, and her father Paul suggested she come visit him. “He said that I should book a plane ticket, and then I’ll get a Quentin Tarantino movie,” she remembered. “He was saying it with the logic that if I made plans, that life would get in the way and I would have work, you know? He had no idea that there was actually a Quentin Tarantino movie that I had just auditioned for.”

The actress went on: “I did book the ticket and went to see my dad. My third day there, I got a call saying that I had to come back home and do a chemistry read with Brad Pitt. That was crazy that my dad called it and now he feels like he has magical powers. I’m just plugging in every director that I want to work with and be like, ‘Hey dad, will you say this?’”