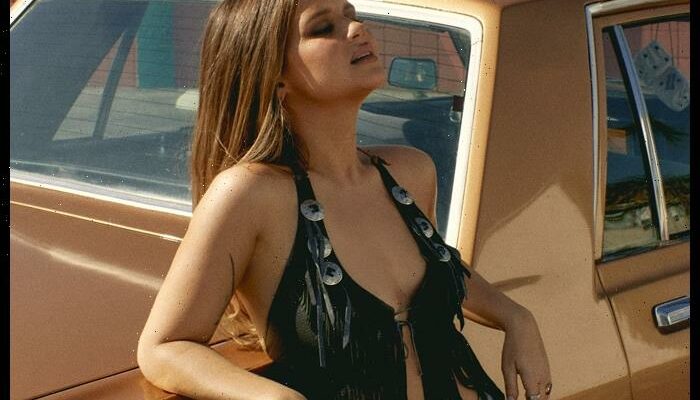 Maren Morris raised over $100,000 after announcing a new line of “Lunatic Country Music Person” t-shirts in support of the Trans Lifeline and the GLAAD Transgender Media Program.

Morris launched the t-shirt following negative comments made about her during Fox News‘ “Tucker Carlson Tonight.”

On Thursday, September 1, Tucker Carlson called out Morris for her feud with Jason Aldean‘s wife, Brittany, over a transphobic joke. During his interview with Brittany Aldean, Carlson referred to Morris as a “lunatic” and a “fake country music singer.”

Morris turned to Twitter late Friday, September 2, to announce the release of a shirt that reads, “Maren Morris: Lunatic Country Music Person.” Each T-shirt also includes the phone number for the Peer Support & Crisis Hotline for trans youth at 877-565-8860.

In less than 24 hours, Maren’s initiative was able to raise over 100 thousand dollars for the organizations.

“Over $100K raised,” she shared on Twitter on September 3. “Have a great Labor Day weekend, lunatics.”