Machine Gun Kelly has found himself at the center of another controversy! This time instead of fighting a pro boxer, he attacked a fan??

The drama went down over the weekend when the Bloody Valentine musician was performing at the Louder Than Life festival in Louisville, Kentucky. During Megan Fox’s boyfriend’s set on Saturday, a brawl seemed to break out in the crowd — in which the artist threw what looks a lot like a punch! Damn!

Fans caught video proof of the altercation, which shows an unidentified man in the crowd shoving the 31-year-old pop-punk star while he was walking through the audience singing. Enraged, MGK went OFF on the concertgoer as security tried to break up the fight.

It’s hard to tell if the rapper, born Colson Baker, ever actually made contact with the man since there were so many bodyguards in the way, but he definitely went out of his way to try and cause some physical harm. His representative and the festival have yet to comment on the incident, which you can see for yourself (below).

Yikes! All that just because he got shoved??? Seems like a HUGE overreaction, right? Probably, but the my ex’s best friend vocalist may have already been feeling feisty given a section of hecklers who booed him during his performance!

In another viral video from that night, the crowd can be heard chanting “You suck” while the Midnight In The Switchgrass star attempted to entertain. There’s also a large section of viewers with their middle fingers raised in the air!

At the start of the clip, the Texas-born artist half-heartedly said:

“Well, enjoy the rest of the concert.”

Was he feeling down in the dumps because of the poor reaction to his songs? Maybe! It certainly doesn’t help that when he finished performing, he was met with a chorus of BOOS!! Listen:

Coming to his own defense after the concert, The Dirt lead shared a video shot by a fan much closer to the stage, which insisted “the crowd was singing along with no boos.” Addressing harsh reports of the evening, Kelly added on Twitter:

“I don’t know why the media lies in their narrative against me all the time but all I saw was 20,000 amazing fans at the festival singing every word and 20 angry ones.”

So, what had trolls so furious? Well, MGK messed with the wrong fanbase. Last month at another music festival, the rapper called out Slipknot for being “old, weird dudes with masks,” and even insisted he was happy he wasn’t “50 years old, wearing a f**kin’ weird mask on a f**kin’ stage.” Slipknot stans, who made up the prime audience for Louder Than Life, were obviously pissed at the diss!

But do you think there were really only “20 angry” fans at the festival or is the musician trying to downplay the hate?? Sound OFF in the comments (below)! 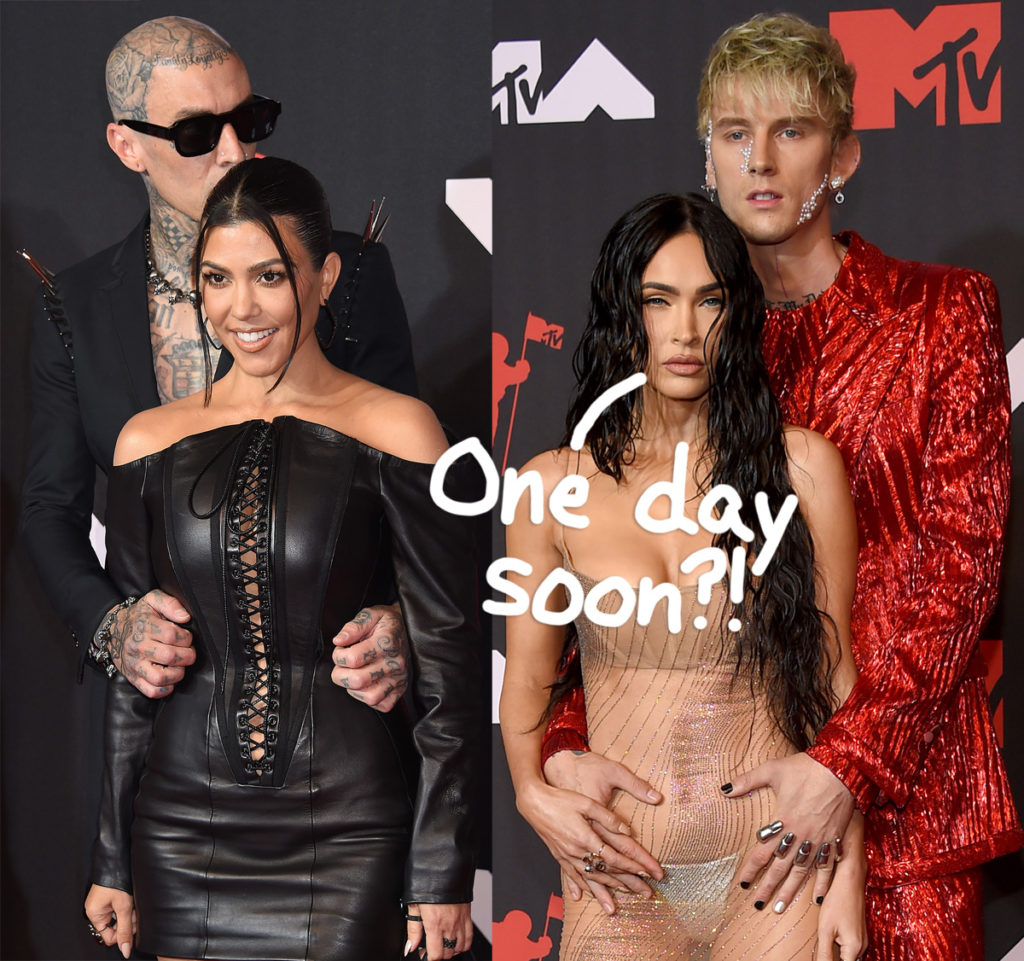 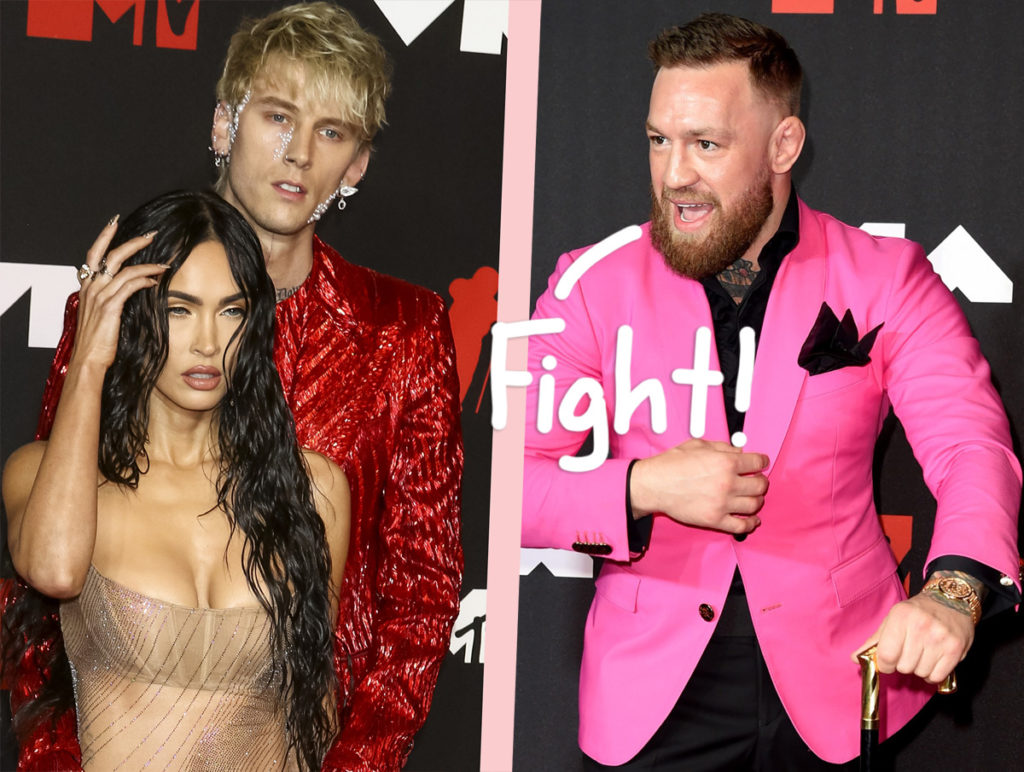 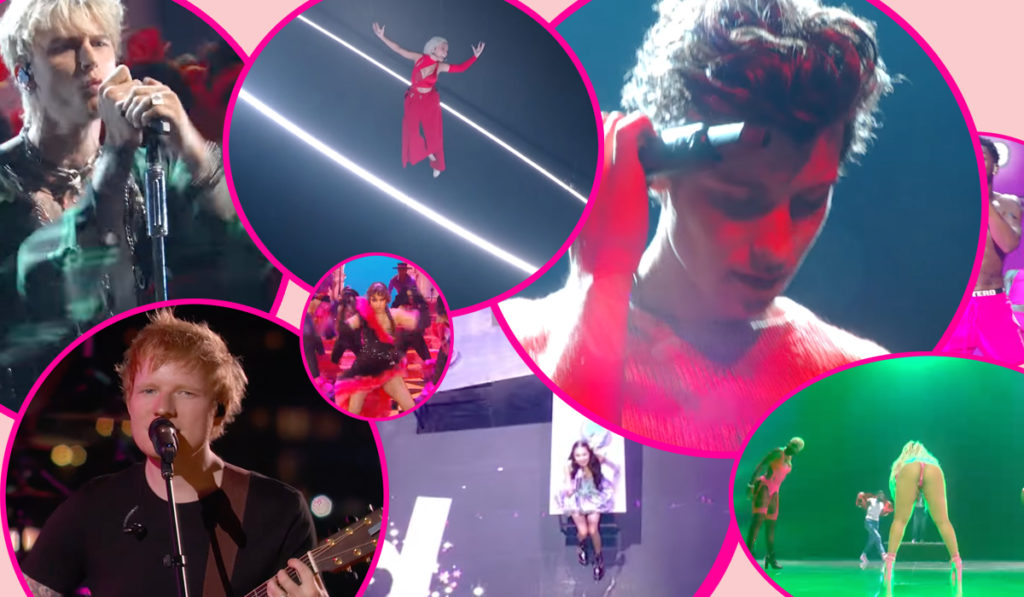