“He’s still on speed dial, because we were on that [Oscar campaign] journey together and he’s so embracing of me,” she tells Porter Edit Opens a New Window. . “There was an intimacy that grew from that, that goes beyond the dating rumors, beyond all that.” 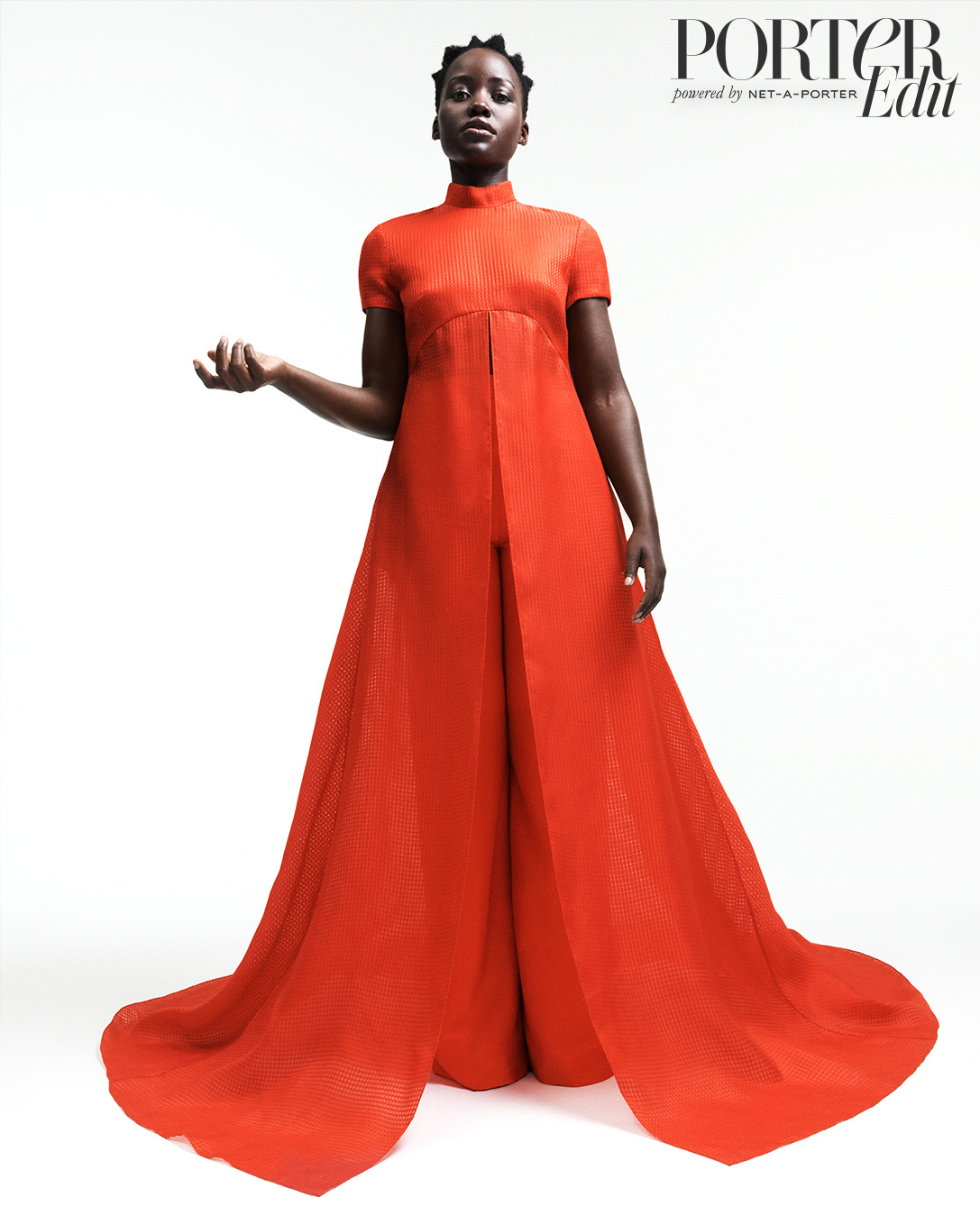 A source told Us Weekly the duo were “very flirty” at a SAG Awards afterparty in January 2015, with another insider revealing that Nyong’o had recently broken up with rapper K’naan. “[Leto] hugged her and started whispering to her quietly,” the first source said, adding that the Suicide Squad actor “dragged her right to the dance floor.” 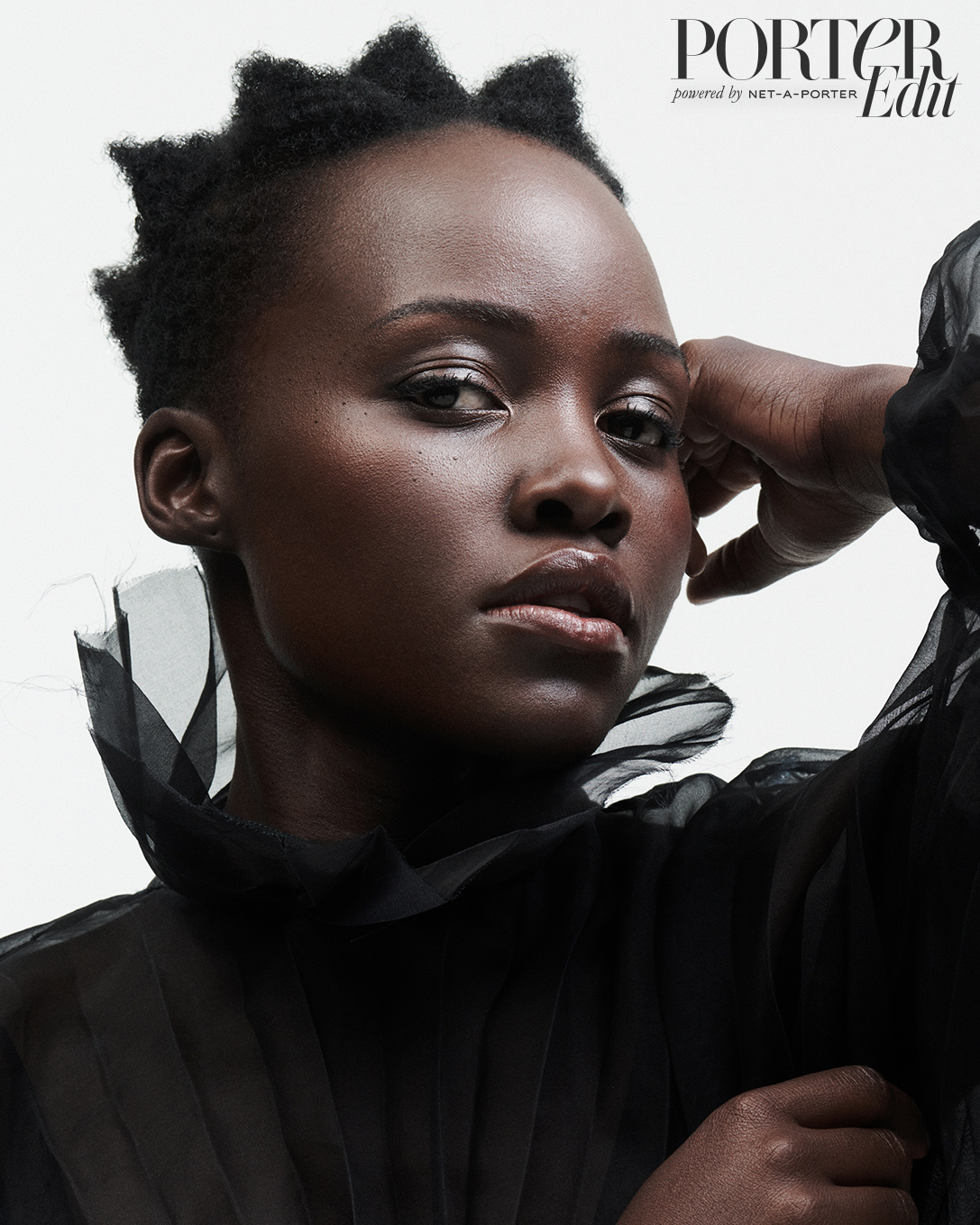 In March of that year, Leto called the Black Panther star his ”future ex-wife” during his acceptance speech at the Independent Spirit Awards. “Lupita, I’m thinking about you, baby,” he added.

In her Porter Edit interview, Nyong’o praises the other celebrities who have had her back over the years: “Starting with 12 Years a Slave, I was welcomed [in Hollywood] with such warmth. My castmates surrounded me. I don’t know if they are aware of this, but I felt so protected. Sarah Paulson: my God, that girl, she was like everything to me. And Alfre Woodard, she was invaluable. … Gabrielle Union: we’d gone to a fashion show in France together and she’d been so open and embracing, exchanging phone numbers with me — there was a ‘you need anything kind’ of vibe. I didn’t feel alone within the black community, I didn’t feel alone within the Hollywood community… [Director] Steve McQueen really did look out for me big time. Brad Pitt, same thing.” 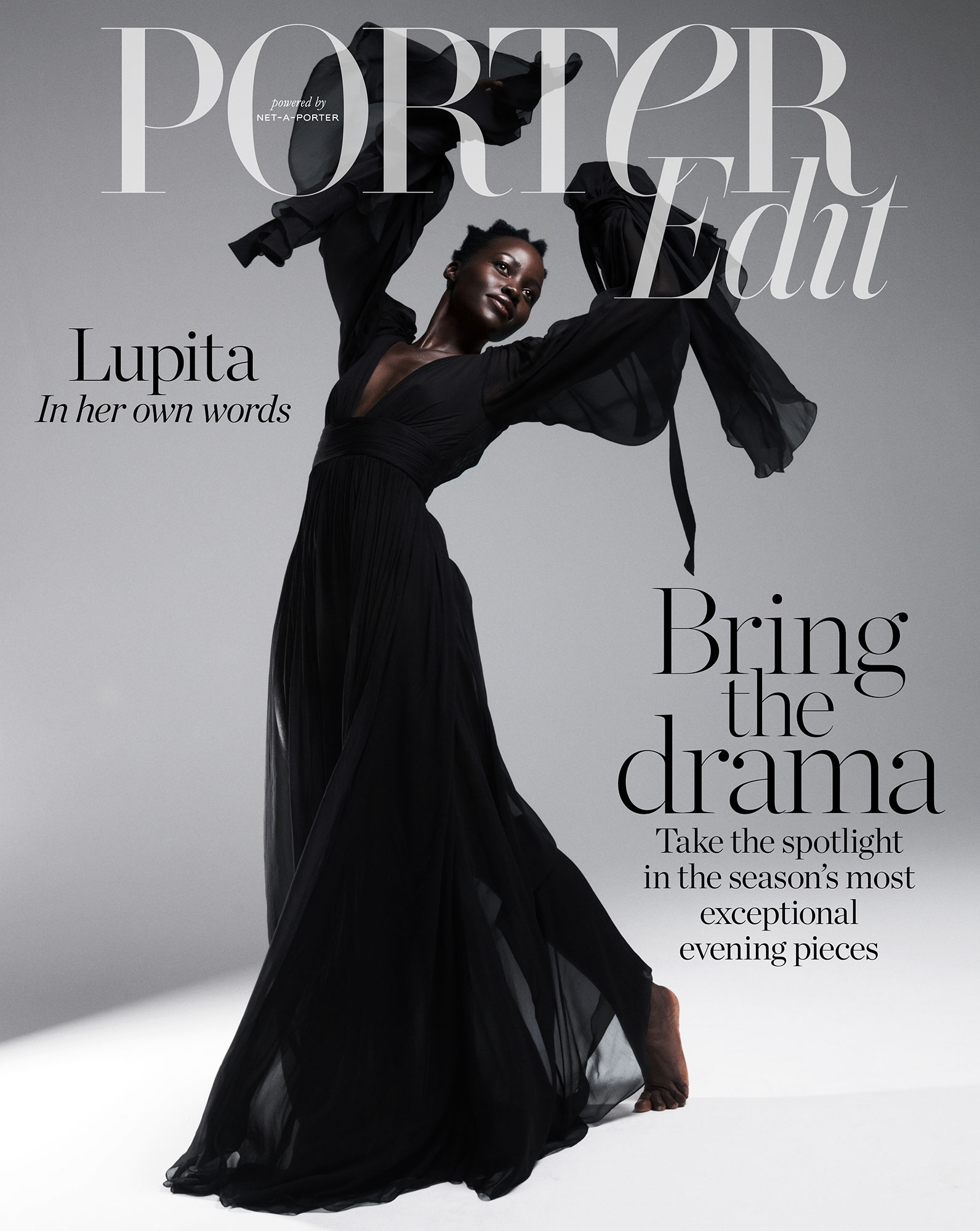 N’yongo’s latest movie, Us, opens in theaters on March 22.