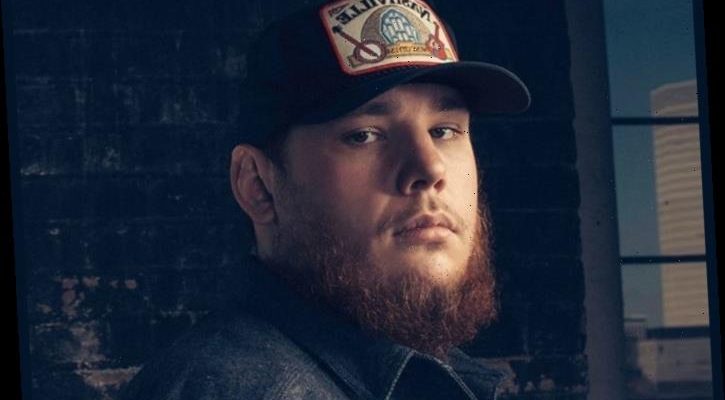 Luke Combs has officially announced that his next country radio single is “Does to Me,” featuring Eric Church.

The song is the third single from Combs’ sophomore album, What You See Is What You Get. The track was written by Combs, along with Ray Fulcher and Tyler Reeve.

“Super excited to let y’all know ‘Does to Me’ with Eric Church is going to be my next single on country radio,” Combs wrote on his Facebook page. “Ray Fulcher, Tyler Reeve and I loved the song when we wrote it back in 2016 and thought it sounded like a Church song. We joked about getting it to him, but at the time we had no way to get in touch with him.”

“A few years went by and we started thinking it may could actually work,” he added. “I never wanted Eric to feel like it was something he had to be a part of, but thankfully he loved the song when I sent it to him and helped us take it to another level.”

“Does To Me” is a follow-up to “Even Though I’m Leaving,” which topped the Billboard Country Airplay chart in November, marking Combs’ seventh consecutive chart-topping single.