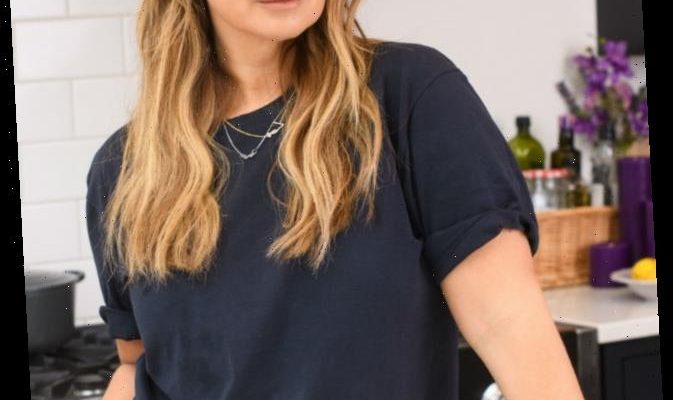 Louise Redknapp is back! The former Eternal singer will soon release her first solo album in 20 years – but she doesn’t want it to be seen as a comeback. 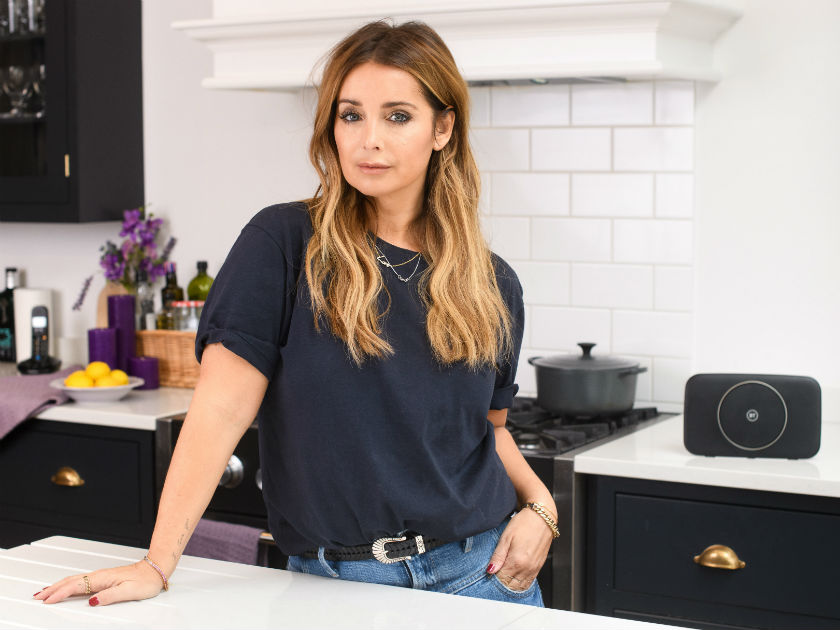 Some people may know Louise, 45, best for her successful stint on Strictly Come Dancing, others as ex-footballer Jamie’s former wife, but she’s sold more than 15m records and had a string of top 10 hits.

Speaking exclusively to CelebsNow, Louise says, ‘This isn’t about nostalgia, it isn’t a comeback as such. I have some much more to write about. When I think back to making an album 20 years ago I was a bit like a deer in headlights. Life experience does make a difference when you’re writing an album.’

MORE: Louise Redknapp reveals what she REALLY thinks of ex-husband Jamie dating as she opens up about split

Louise is mum to Charley, 15, and 10-year-old Beau, and her eldest had the reaction you’d expect to the video.

‘When Stretch come out, they were a bit like, “Whoa, that’s my mum!” Louise says, laughing. ‘Charley was like, “Are all the videos going to be you in a leotard dancing with a male model?” Hopefully! But now we’re a few songs in and they’ve been the gigs it’s just normal to them.

‘I think also, even though I wasn’t out there working when the boys were growing up, music was always a big part of my life at home, I never stopped singing or writing I just wasn’t doing it out there. They just take it in their stride, their kids.’

Taking some time away from the album, Louise has become the face of BT’s latest offering, Halo.

Confessing that she’s far from an expert when it comes to broadband, Louise said, ‘Honestly, I’ve lived in my new house for five months and it took me six weeks to get Netflix. I was so stressed, I couldn’t work it out. My brother had to come round and sort it out. I still don’t really know how he did it.

‘It was a real help for BT to come round and ask me, “What do you need?” So I said, “Wi-Fi in every room, I’d like to be able to have everything working but as simple as possible”.’