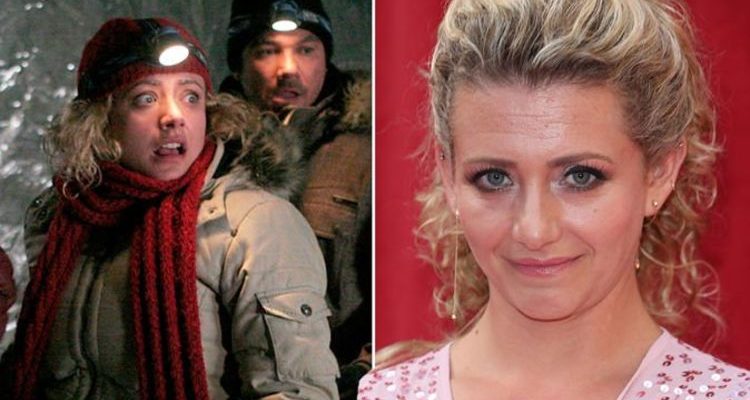 Emmerdale actress Louisa Clein, 40, starred as Shayla in 2010 film Arctic Predator before joining the ITV soap last year. The movie was focused on a team searching for a long-lost ship in the Arctic and who go on to discover an alien creature. Last month, Louisa responded to a Twitter user who asked her where she could find the movie to watch. The social media user commented: “@LouisaClein Hi Louisa, I hope you are well and having a fab week.

“I just wondered if by any chance you knew where i could possibly watch the movie Arctic Predator that you did in 2010?

Louisa replied, revealing she had no idea where the movie could be watched.

The Twitter user replied: “That’s okay, thank you for answering and no need to apologise… I won’t give up though the search continues xx.”

Louisa first rose to fame as Charlie Deed in BBC series Judge John Deed back in 2001. 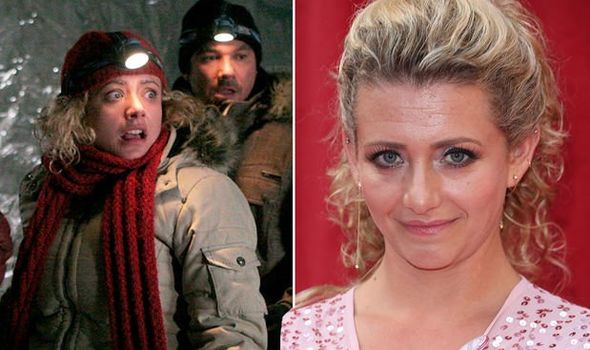 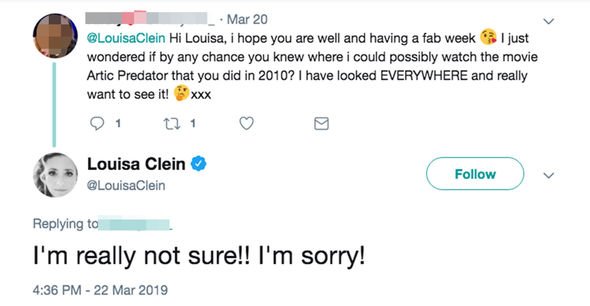 She went on to appear in the likes of Holby City, Doctors, Casualty, New Tricks, Midsomer Murders and Fanny Hill.

The actress is currently playing teacher Maya, who is at the centre of a controversial grooming storyline on Emmerdale.

Maya has been abusing 16-year-old Jacob Gallagher (played by Joe-Warren Plant), who is the son of her boyfriend David Metcalfe (Matthew Wolfenden).

So far, the pair’s relationship has been kept under wraps, but Maya’s dark secret will soon come to light when they are caught kissing in upcoming scenes.

Louisa’s co-star Fiona Wade who plays Priya Sharma, recently hinted she could be the one who learns the truth.

As Fiona, 40, discussed her high-profile storylines on Lorraine, stand-in host Christine Lampard, 40, quizzed her about Maya and Joseph. 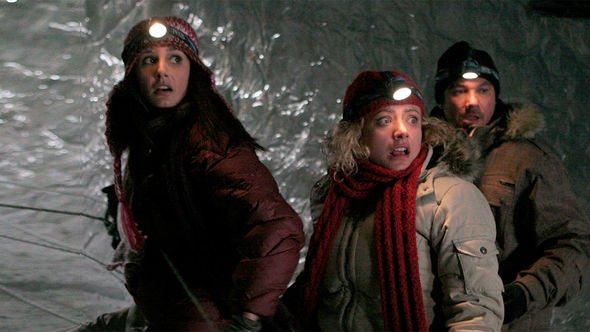 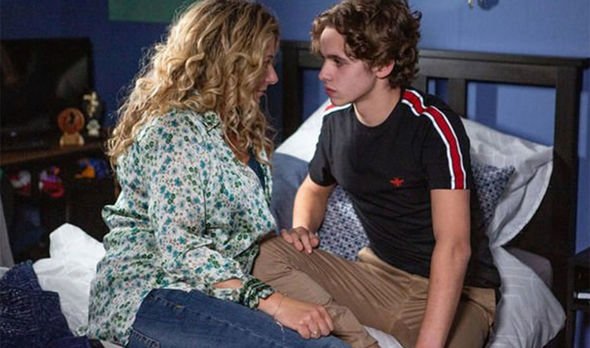 She said: “So I can’t say too much but what I can say is somebody on that big night out does catch Maya and Jacob kissing.

“So that story is out there. Obviously the viewers have seen this over months and months, but the characters in the village all get to find out so then you have all the aftermath of that and the drama.”

Elsewhere, Louisa recently opened up on her thoughts about playing such a controversial character and filming intimate scenes with Jacob.

She told What’s On TV: “It is difficult, but Joe-Warren Plant is a joy to work with and he’s so mature for his age.

“He’s been on the show for such a long time and has been working with adults since he was eight years old, so he’s very happy around adults.

“You wouldn’t necessarily pin him as 16 when you met him.”