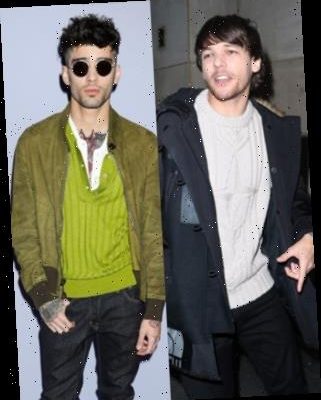 Louis Tomlinson, 28, isn’t ruling out a future relationship with former One Direction bandmate Zayn Malik, 27 — but isn’t ready to re-connect just yet. “I’ve not actively tried,” Louis spilled in a new interview with The Sun, published on Sunday, Feb. 2. “We’ve all got a lot on our plates and there might be a day where I wake up and think, ‘OK, I want to right that wrong’, but not yet,” he added. The two met as teens competing on the X Factor in 2010 — along with Harry Styles, Liam Payne, and Niall Horan — eventually forming 1D.

The group went on to become a worldwide phenomenon in the years’ following, however, Zayn’s dramatic 2015 departure changed the dynamic forever. After continuing as a foursome for a brief spell, 1D ultimately disbanded the following year for good. While Harry, Liam, Niall and Louis have remained proud of their accomplishments as One Direction, Zayn was critical of the bands’ music, later saying it was “generic as f***” and that he had no “room to experiment.”

When asked if he felt that Zayn’s comments were disrespectful, Louis admitted that did. “I do,” the Doncaster, U.K. native continued. “But I can understand it. We have a lot of situations where we’re sat in interviews and if you’re in a certain mood you might run your mouth. The older you get the more you can tell if these things actually carry any malice or if they’re just a prod in the back. That’s life, innit? Sometimes people chat s*** and that’s the reality,” he continued.

For Zayn and Louis, the drama is also personal: Zayn was the only former member not to show up at Louis’ X Factor performance after his mother Johannah Deakin passed away at just 43 years old in 2016. Louis revealed in a podcast interview later that Zayn and Louis had connected after Johannah’s death, and he promised Louis that he would be in attendance. Louis has also gone through a number of life changes in the years since, surprisingly becoming a dad to Freddie Reign, 4, in Jan. 2016.

“Other than maybe Niall, there is no one who is prouder of the band and the songs we created than me,” Louis reflected. “But while what I did with One Direction is relevant, it doesn’t define who I am and I don’t struggle to make that dissociation.” 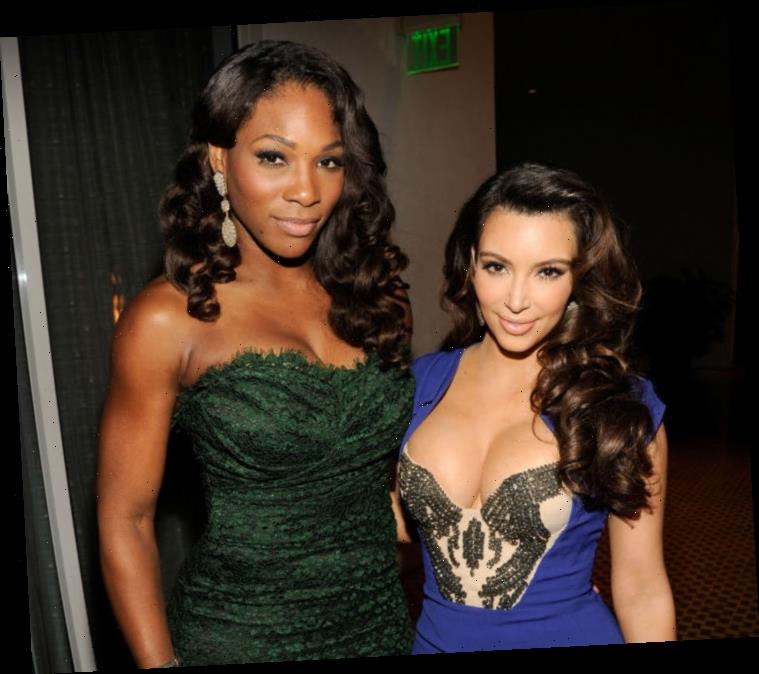 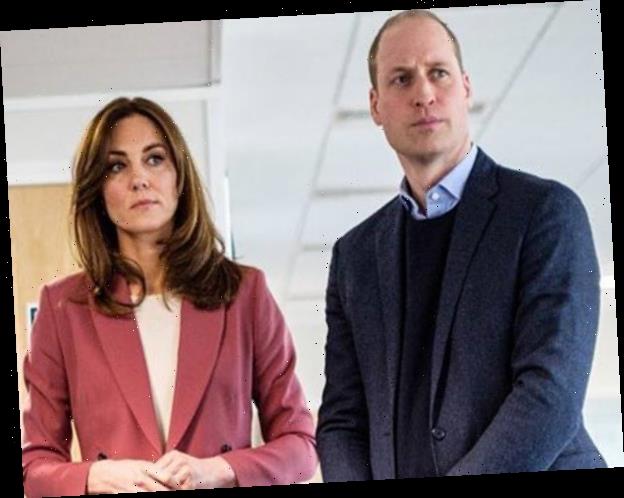 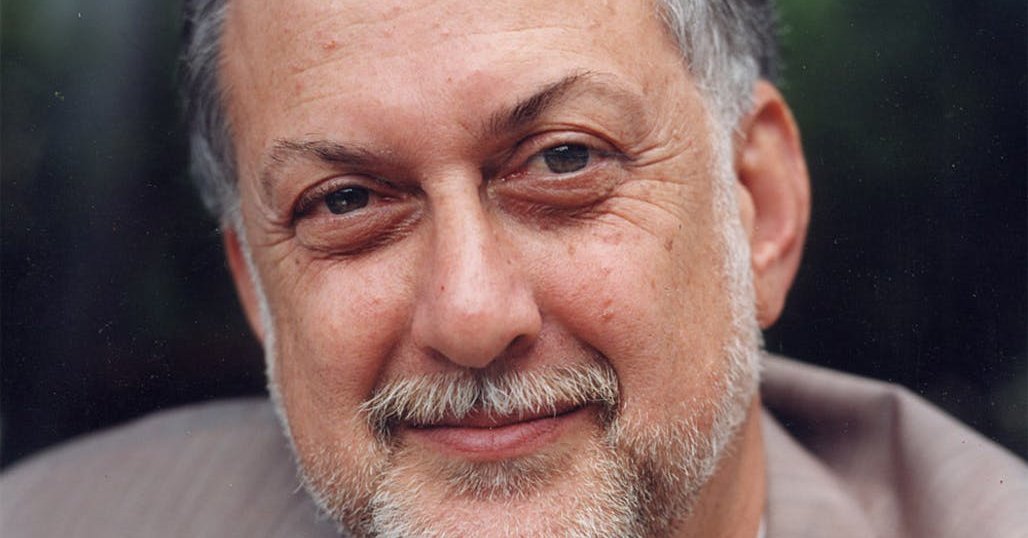 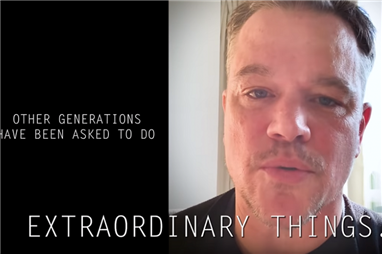 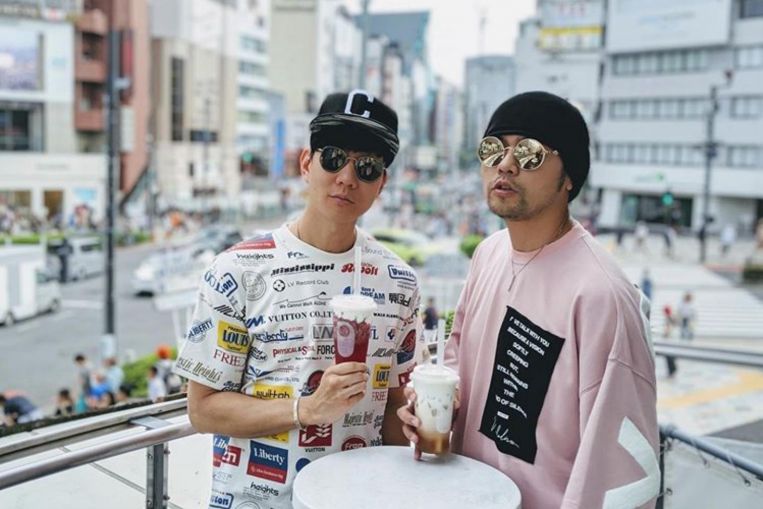 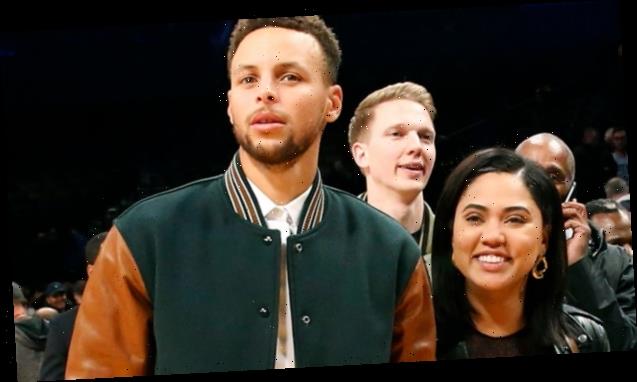 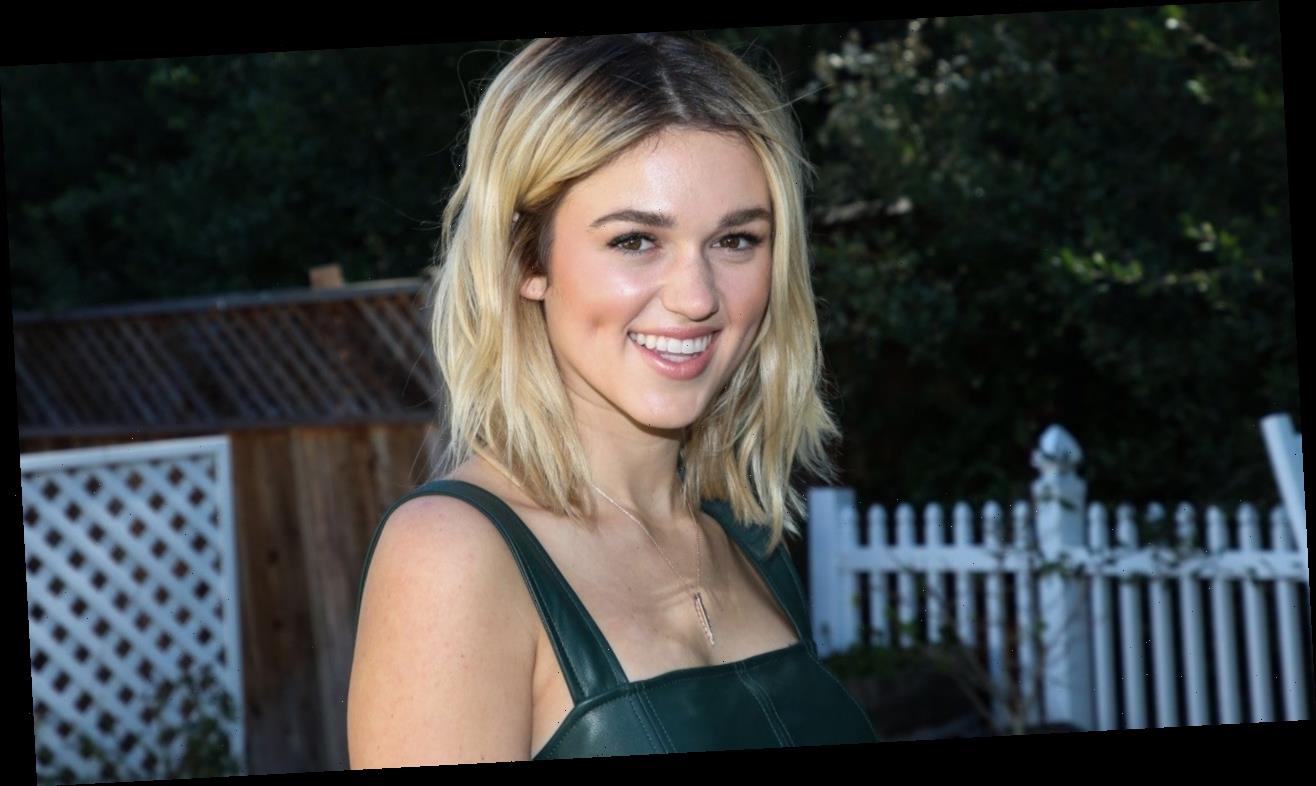