Silencing the noise. Lori Loughlin’s daughter Olivia Jade Giannulli disabled the comments on her three most recent Instagram pictures after news of her mom’s alleged involvement in a college admissions scandal broke.

In the hours after the Full House alum, 54, made headlines for her and her husband Mossimo Giannulli’s alleged part in the nationwide scam, social media users took to Olivia’s page to slam the 19-year-old influencer.

“I’ve always wanted to be a college athlete. please share your story!” one commenter mocked Olivia. Another added with a nod to her YouTube page: “We need a vlog on how to shop at the prison commissary on a budget.” 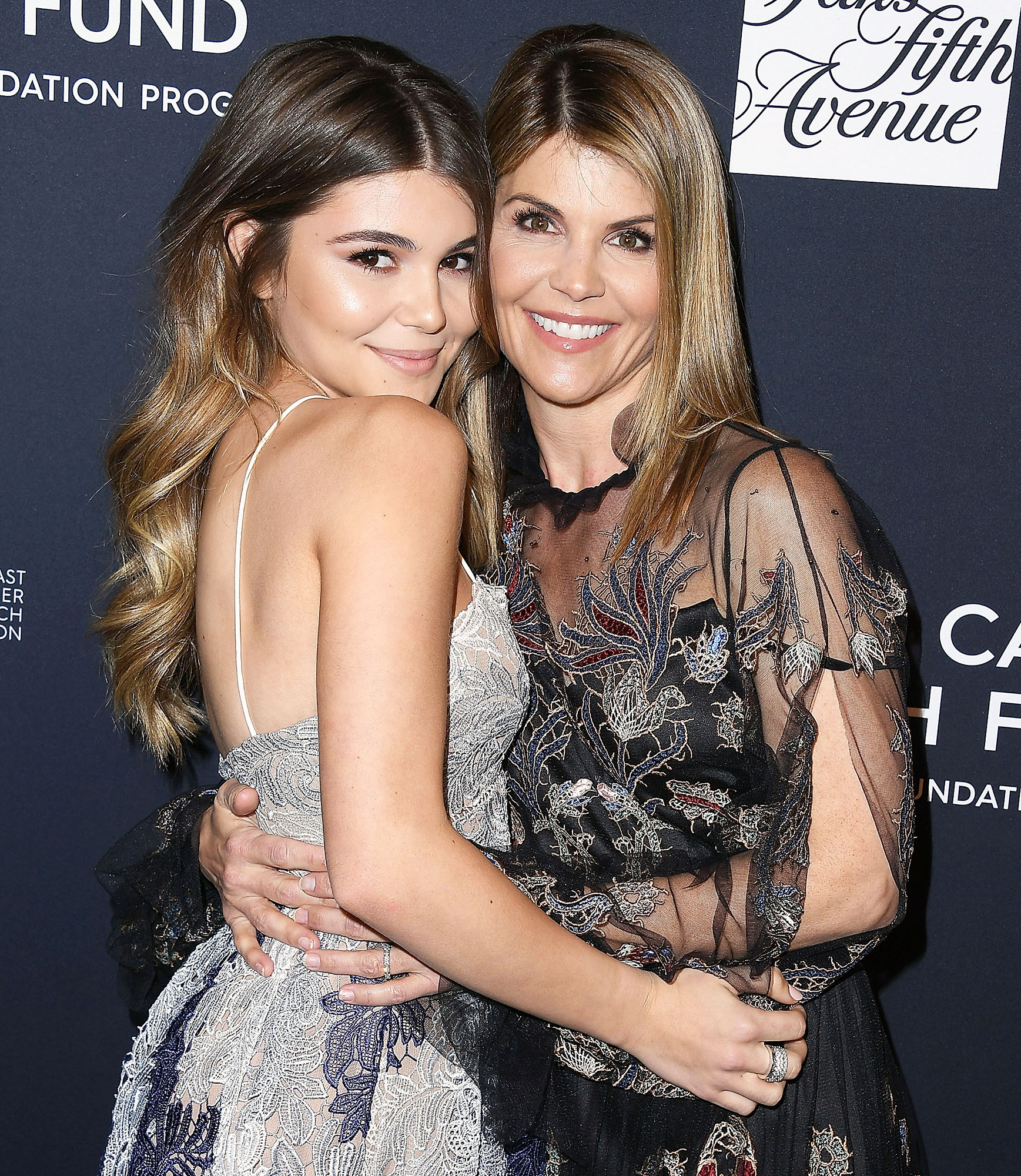 The comments section is still available on other posts on her Instagram, where she boasts more than one million followers.

ABC News reported on Tuesday, March 12, that Lori and the fashion designer, 55, reportedly “agreed to pay bribes totaling $500,000 in exchange for having their two daughters designated as recruits to the USC crew team — despite the fact that they did not participate in crew — thereby facilitating their admission to USC,” according to court documents.

Actress Felicity Huffman was also reportedly involved in the scam in which she was among dozens of others who reportedly bribed prestigious universities in order to get their children accepted.

Mossimo and Huffman, 56, were both arrested on Tuesday, March 12, while Lori was “out of the country” for work. Huffman was released on $250,000 bond, while Mossimo was released on $1 million bond. The When Calls the Heart star was taken into custody on Wednesday morning, and is set to appear in a Los Angeles court later today.

Olivia and Lori and Mossimo’s other daughter, 20-year-old Bella, both attend University of Southern California. Huffman, for her part, shares daughters Sofia, 18, and Georgia, 16, with husband William H. Macy.

The Desperate Housewives alum reportedly “made a purported charitable contribution of $15,000 … to participate in the college entrance exam cheating scheme on behalf of her eldest daughter,” according to ABC news’ court documents on Tuesday. She supposedly was set to do the same for her younger child, but opted “not to do so.”