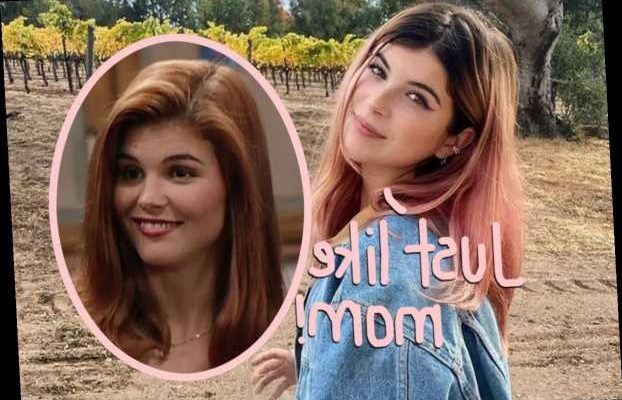 Like mother, like daughter may be kind of a threat when it comes to Lori Loughlin and her kids!

After all, the actress is currently serving time at a Federal Correctional Institution for her part in the college admissions scandal. It’s not exactly the kind of footsteps you want your daughters following in. But throughout the dramatic ordeal, the Giannulli family has remained staunchly supportive of one another (the family that scams together, stays together, we guess?).

Case in point: the younger Giannulli sister, Bella, expressed her love and affection for her incarcerated momma with her new hairstyle. She flaunted the newly dyed ‘do on her Instagram Story, showing off her fresh auburn locks (which, per her grid, were previously pink). 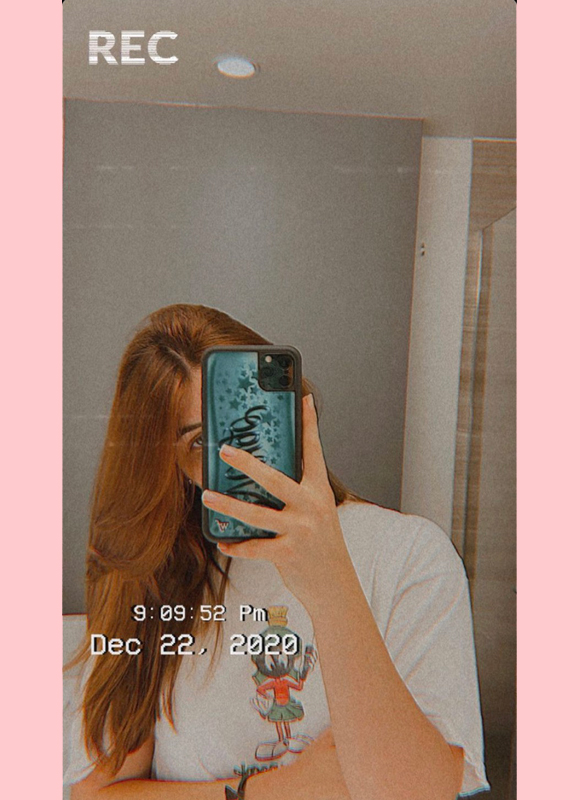 In the next pic, she revealed her hair inspo: Aunt Becky herself — or as she calls her, Mom. Bella shared a screenshot of Lori back in her Full House days, with the caption, “copied her 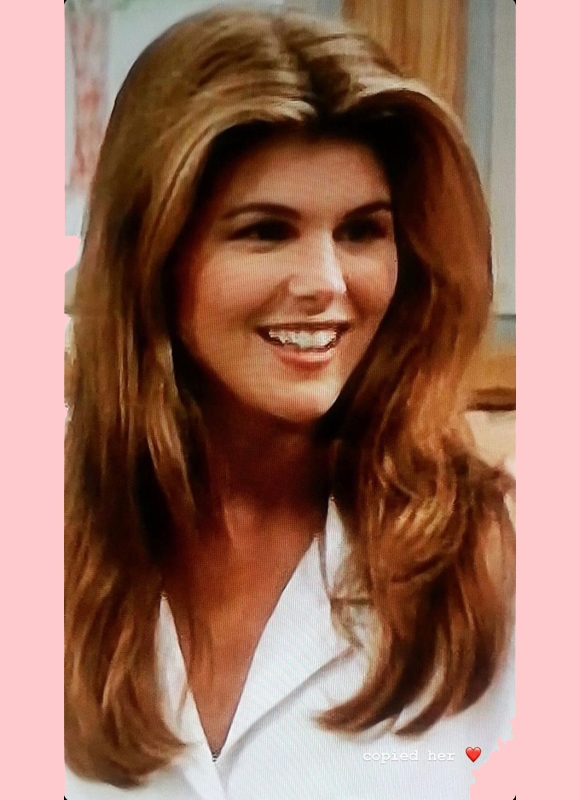 Awww! That’s really sweet. And better PR than her sis!

The 20-year-old has kept a relatively low profile while her parents have been imprisoned, at least compared to her sister Olivia Jade. Earlier this month, the influencer appeared on Jada Pinkett Smith’s Red Table Talk to tell her side of the story and, presumably, make amends for her family’s actions. The YouTuber claimed:

“I’m not trying to victimize myself. I don’t want pity — I don’t deserve pity. We messed up. I just want a second chance to be like, ‘I recognize I messed up.’ I never got to say, ‘I’m really sorry that this happened,’ or ‘ really own that this was a big mess-up on everybody’s part,’ but I think everybody feels that way in my family right now.”

The episode was met with decidedly mixed reactions, including from one of the hosts, Adrienne Banfield-Jones. Jada’s mom shared her own opinion on the episode:

“I find it really ironic that she chooses three Black women to reach out to for her redemption story. It’s bothersome to me on so many levels. Her being her is the epitome of white privilege to me.”

Meanwhile, Lori and her husband Mossimo Giannulli continue to serve out their prison sentences. The Hallmark star has reportedly “made several friends” on the inside, but her stint may be coming to an end. Though her scheduled release is three days after Christmas, there’s a possibility that she could be out for the holiday because of the weekend release date and overcrowding.

Unfortunately, Mossimo isn’t sharing the same luck — the designer is apparently being held in solitary confinement due to the facility’s coronavirus quarantine. We obviously don’t have a ton of sympathy for the situation this family got themselves into, but we have to admit that’s pretty rough conditions to be spending Christmas. Then again, if they’d just come clean from the start, they’d be done by now — like Felicity Huffman.

We really hope this family is learning and growing from this experience at least! 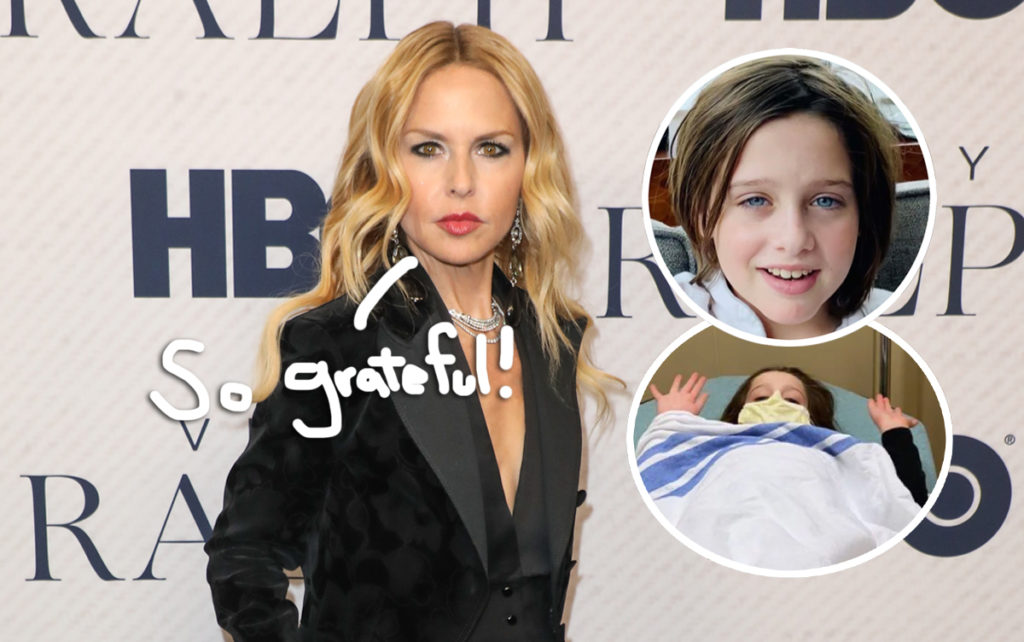 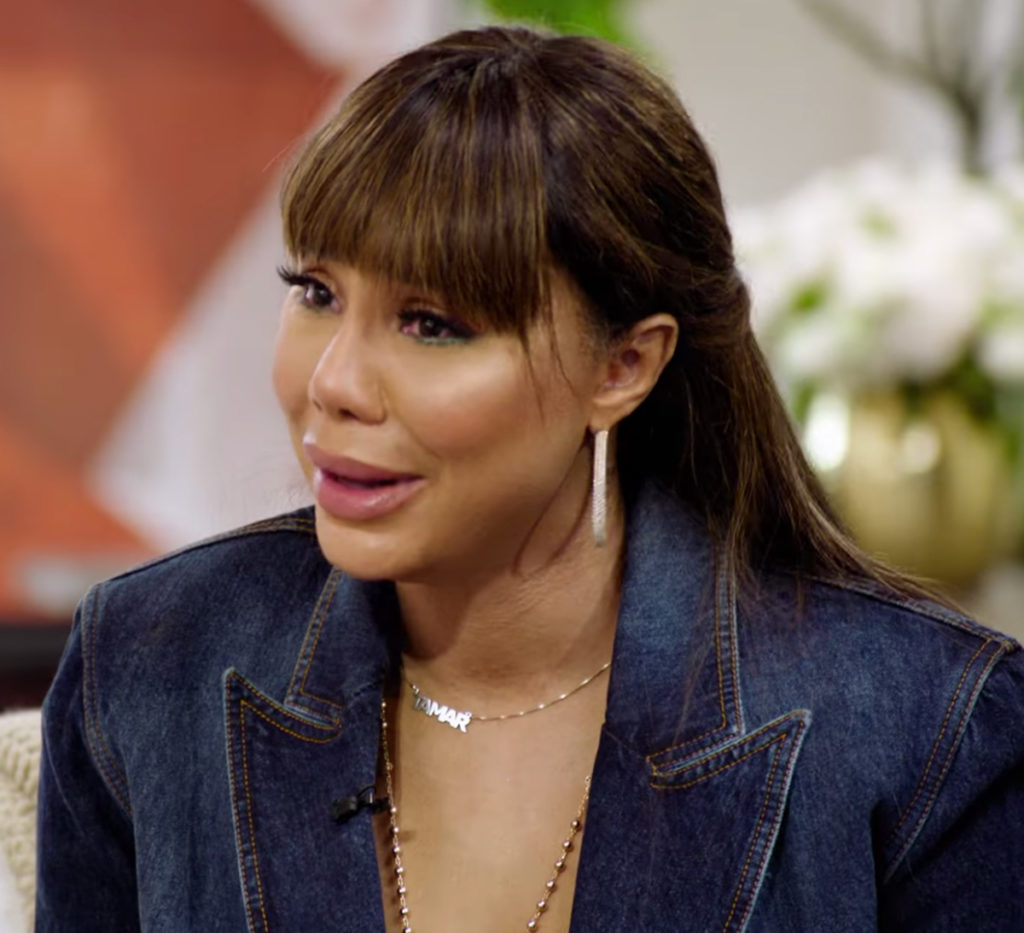 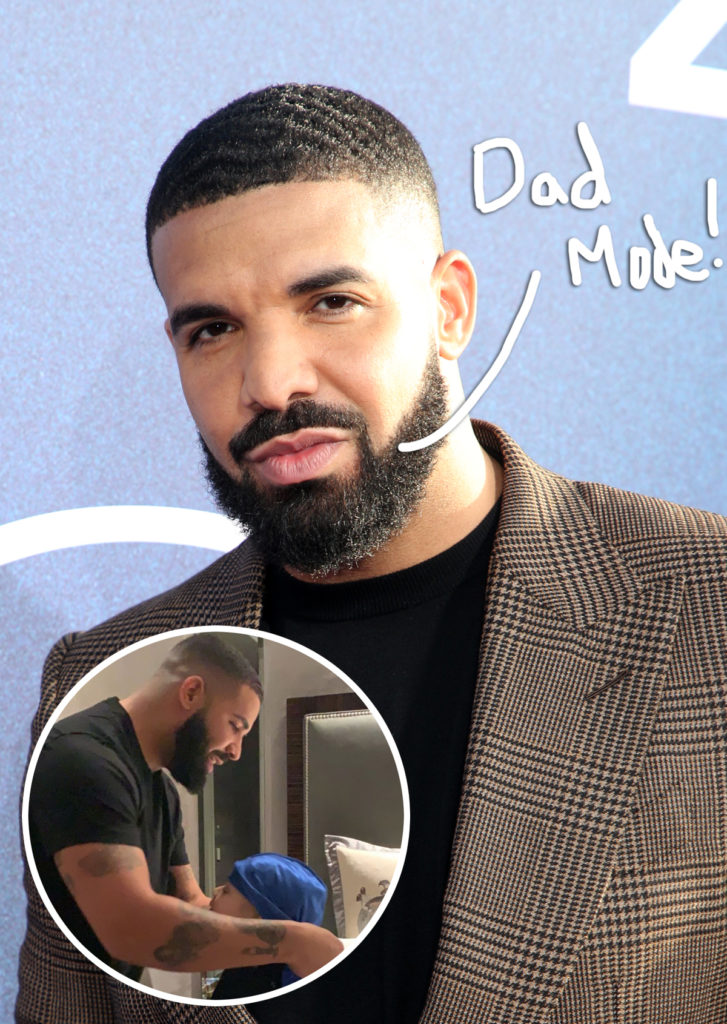 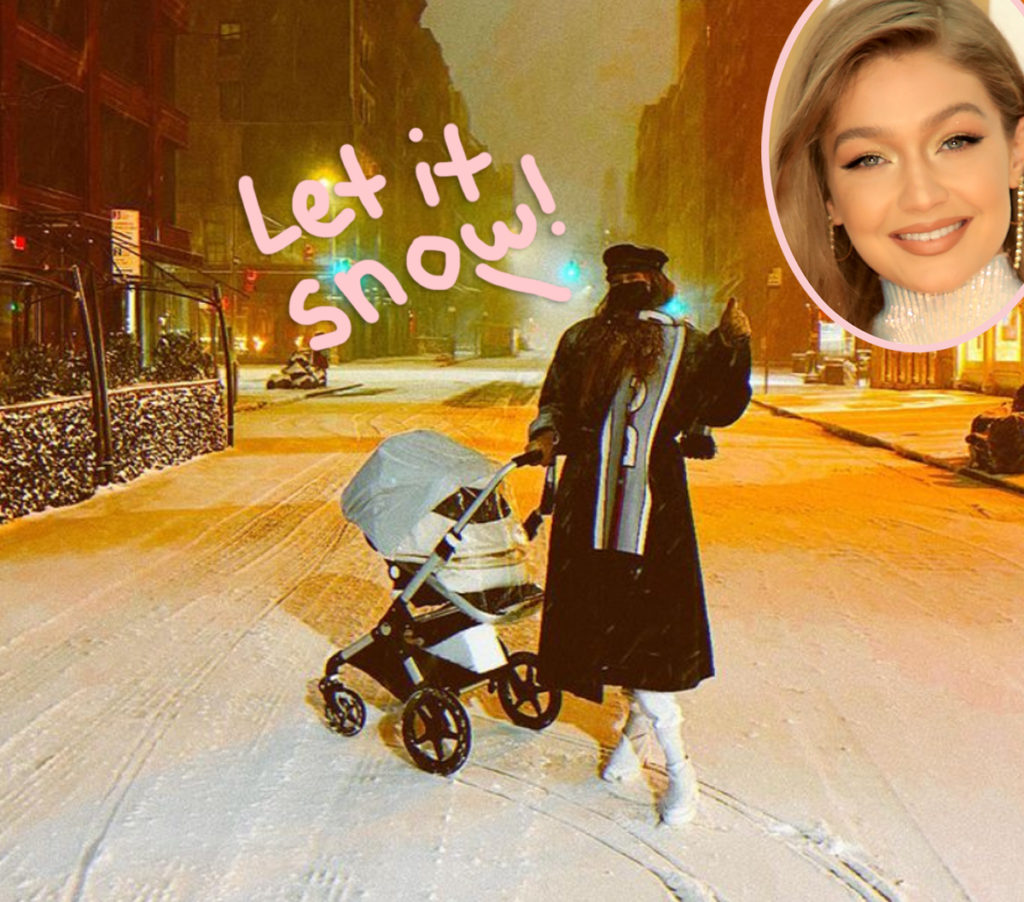