The actor, who played Janis Ian in the teen classic, just rewatched the film for the first time in 15 years in anticipation of seeing the Broadway musical, and her reaction was so sweet.

It’s been 15 years since the release of Mean Girls.

15 years since phrases like ‘You go Glen Coco’ and ‘That is so fetch’ entered common parlance. 15 years since we started thinking of the popular girls as ‘plastics’. 15 years since the movie made stars out of creator Tina Fey and actors Lindsay Lohan, Rachel McAdams, Amanda Seyfried and Lizzy Caplan.

As Janis Ian, the lowkey villain of Mean Girls, Caplan was hilariously cynical and wry, while still maintaining a loveable quality that has you rooting for her in the end. “She was a bit craftier than the other the other mean girls. She was like a mean girl with spy plans… with purpose,” Caplan has said of her character.

Caplan, who went on to star in Masters of Sex and True Blood, has not rewatched the film that catapulted her to stardom since its release. Until now. 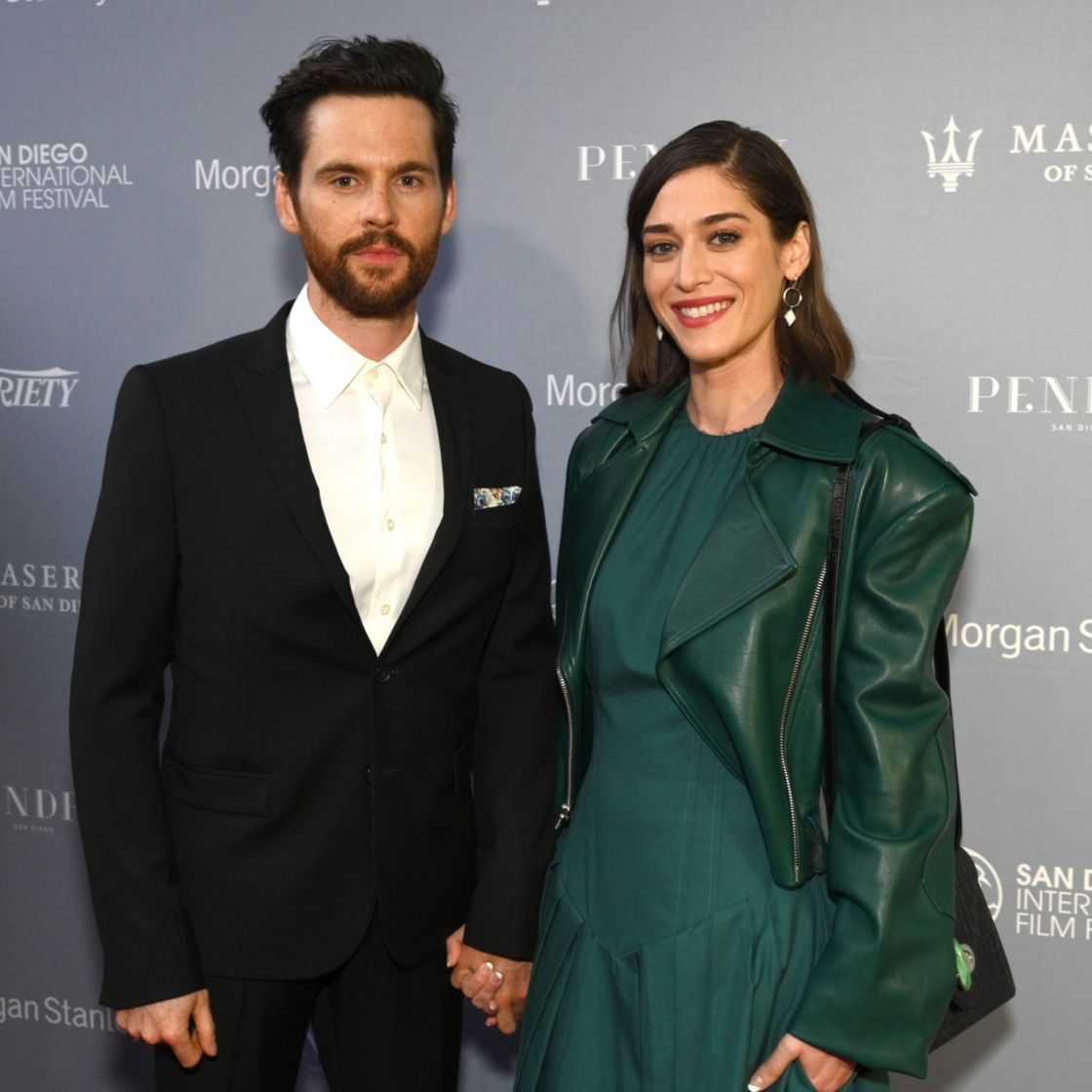 Speaking to Us Weekly, Caplan revealed that she sat down with her husband Tom Riley to rewatch the movie because he had never seen it. The pair were planning to see the celebrated Broadway adaptation of the play, and Caplan wanted to make sure that Riley understood the source material.

“My husband had never seen it,” Caplan told Us Weekly. “We watched it and I was like, ‘Yeah, I get it! This is a wonderful movie.’”

Caplan chalked the film’s endless relateability down to writer and star Tina Fey. “Bow down,” she said, praising Fey’s joke-filled script. The actor also added that seeing the Broadway musical was an “amazing” experience.

“It actually made me really emotional, which I didn’t anticipate,” she said. “It was just like somebody doing a Broadway musical of your high school experience, which is what making the movie felt like.” 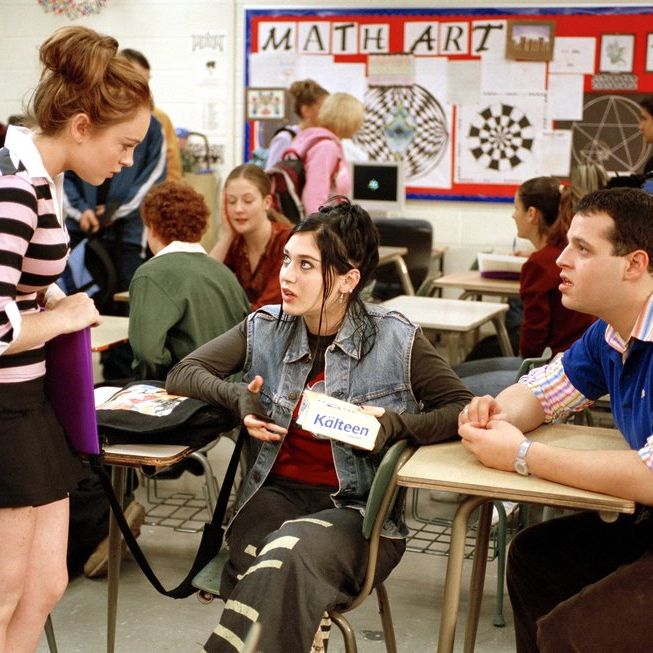 The cast still keep in touch, spearheaded by some group wrangling courtesy of Danny Franzese (Damian) and Jonathan Bennett (Aaron). “I mean, we’re always sort of happy to see each other and we send our hellos,” Caplan said. “Probably the ones that I talk to the most often would be [Danny and Jonathan], who round us up sometimes.” She also said that she speaks to co-star Lohan “all the time”.

Are you thinking what we’re thinking? Mean Girls sequel? That truly would be fetch.