Lisa Vanderpump Opens a New Window. revealed why her Real Housewives of Beverly Hills castmates weren’t at the opening of her Vanderpump Cocktail Garden restaurant in Las Vegas on Saturday, March 30.

“Well, I did have an invitation to them because I had it on email and it was all written out for all of them you know. And they’re not here,” Vanderpump, 58, told the New York Post’s Page Six Opens a New Window. . “I think it was probably because I forgot to press the send button.”

Vanderpump, who has been feuding with her fellow housewives this season, filmed scenes for RHOBH during the opening night celebration for her latest restaurant.

“That’s why Camille and I — we’ve been friends for years, she came to join me,” Vanderpump explained.

Grammer told Page Six that the restaurateur has been “awesome with me this year,” as she’s supported the 50-year-old in the wake of the destruction of her Malibu mansion in the California wildfires.

“She was the first one to contact me about my house,” Grammer revealed, adding that Vanderpump, whose brother Mark Vanderpump died of suicide in May last year, also supported her as she mourned the loss of her assistant of 22 years. “She helped me, coach me through the grieving process.” 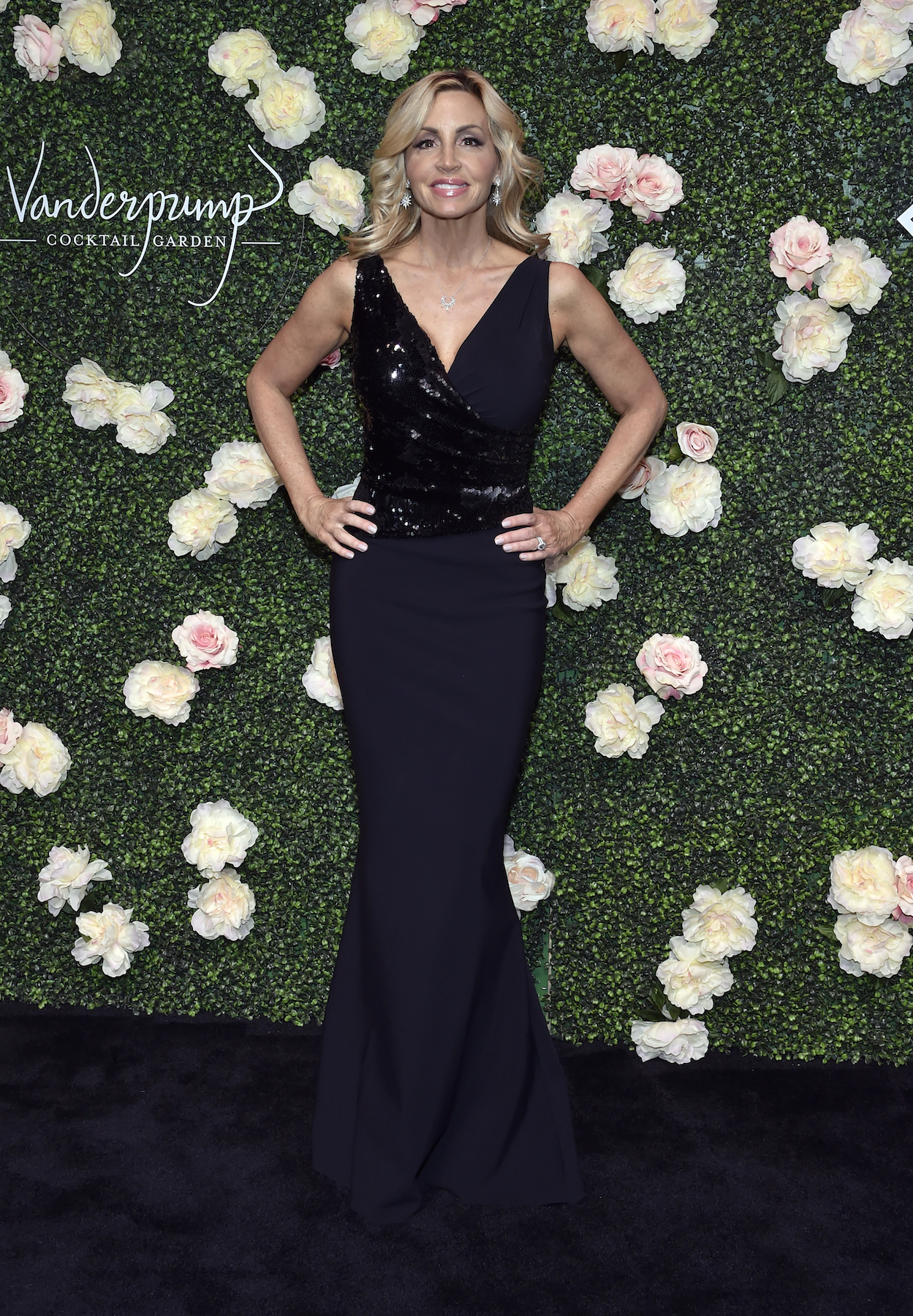 As the fallout over PuppyGate continues, the animal activist told Us Weekly she isn’t sure if she’ll attend the upcoming Real Housewives of Beverly Hills reunion taping.