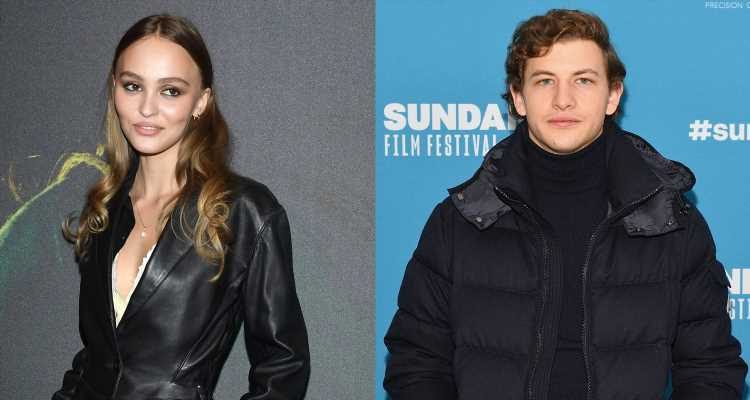 The Yoga Hosers star and the X‑Men: Apocalypse actor have both signed on for the Neil Burger-directed thriller, Deadline reports.

Voyagers tells the story of “30 children who are sent on a multi-generational mission to populate a new planet. After the captain of the mission is killed in mysterious circumstances, the young crew descends into chaos, aligning themselves into tribes as they surrender to their most feral impulses.”

Production is set to begin in early June in Romania.