Speaking her mind. Lili Reinhart reflected on the “remarkably selfish” concept of cancel culture after she was one of four Riverdale stars accused of sexual assault on Sunday, June 21.

“People genuinely infuriate me…. and it’s very hard to keep myself from exploding most of the time. We live in a world of remarkably selfish human beings,” Reinhart, 23, tweeted on Monday, June 22, seemingly referring to the scandal. “Strive to be the kind of person who doesn’t live in their own delusional universe. If you are not reflecting on your actions, you are not growing — you are not living.”

The Hustlers star insisted that “there’s nothing impressive about having too much pride,” and urged readers to take a closer look at what causes them to behave in negative ways. “Drop your ego. Take a look around. Take ownership,” she wrote in another tweet. “You shouldn’t brag about never being wrong. This is only proof that you can’t be honest with yourself.” 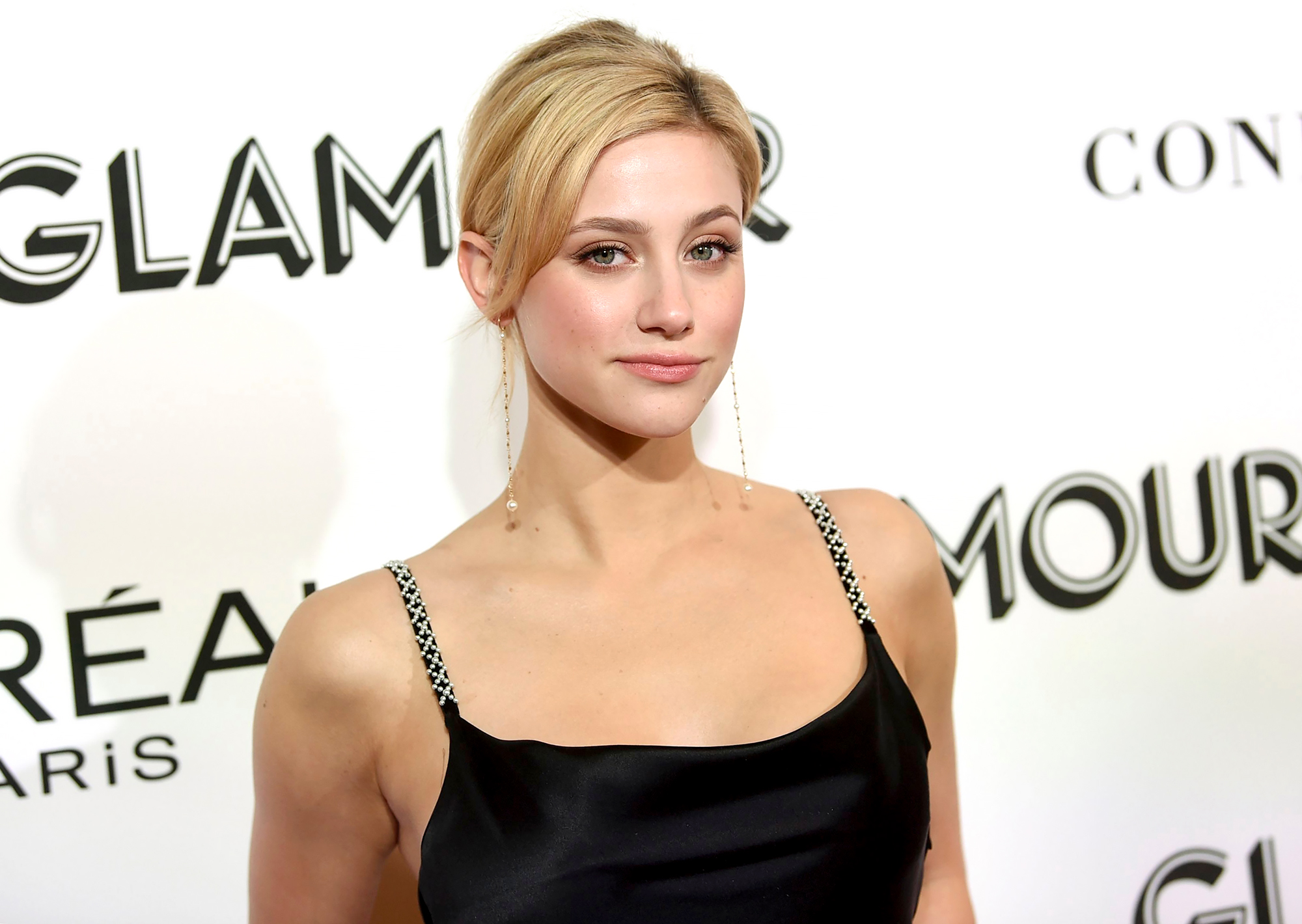 Reinhart’s series of cryptic tweets comes one day after she responded to what she described as “false stories” about her and Riverdale costars Cole Sprouse, Vanessa Morgan and KJ Apa. After a Twitter user accused Sprouse, 27, of inappropriate conduct at a 2013 party, more allegations were made against the other CW stars on multiple anonymous social media accounts. Reinhart insisted that she has “always taken sexual assault allegations seriously” and firmly denied the accusations made against her and her fellow actors.

“I can’t think of something more twisted than lying about sexual assault,” she tweeted on Sunday. “It invalidates the men and women who are brave enough to come forward with the truth. This kind of lie can ruin lives and careers– and I can call it a lie because the person who made the allegations already admitted that the stories were fabricated. … We are looking into taking legal action. This kind of sick behavior only harms true survivors.”

Shortly before the Ohio native posted her reaction, Sprouse spoke out about the allegations in a statement of his own. “I take these accusations very seriously, and will be working with the right teams to get to the root of it,” the Disney alum, who split from Reinhart in May, wrote via Twitter.

Amid the “incredibly destructive” and “sickening” claims, Madelaine Petsch and Camila Mendes each showed unwavering support for their costars on social media.

“I’m really unsure as to why anyone would ever think that that’s an OK thing to do,” Petsch, 25, said in a series of videos on her Instagram Story on Sunday. “Like honestly, how dare you. Because this is the reason why victims are afraid to come forward in the first place. This is the reason why people don’t believe sexual assault victims, and yet you’re out here doing this online.”