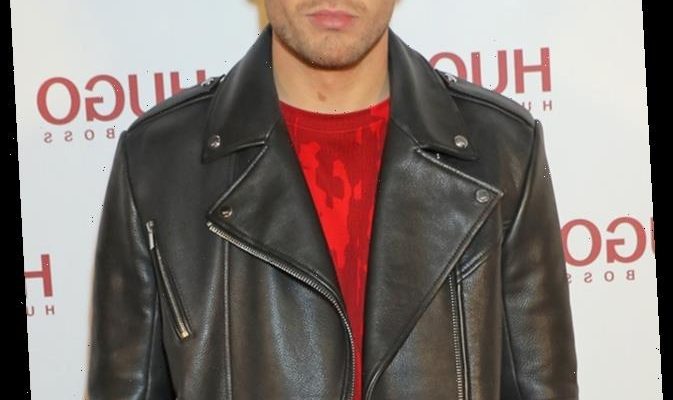 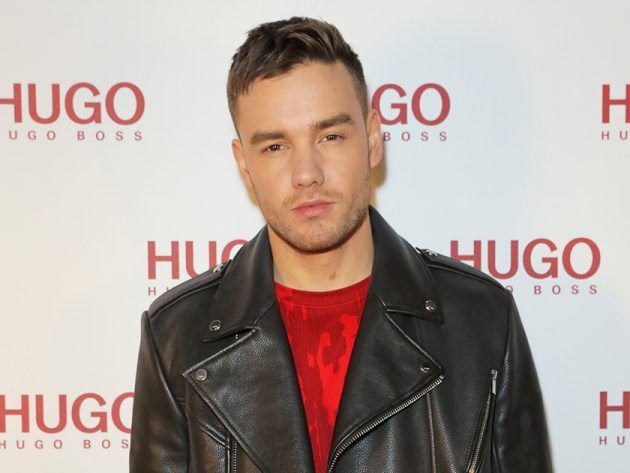 The former One Direction singer has spoken out about his plans for this Christmas, revealing that he will spending it with ex-girlfriend Cheryl 17 months after the pair split up.

Cheryl and Liam share two-year-old son Bear, who the welcomed back in March of 2017, just a year before the two parted ways.

But now the Familiar singer has revealed that he will spending the festive season with his ex-partner and their young son.

Appearing on today’s episode of ITV daytime talk show This Morning, the singer confirmed the news to hosts Phillip Schofield and Holly Willoughby, revealed that come the big day he even plans to cook a lovely Christmas dinner for the whole family.

“I am going to see Bear and maybe cook Christmas dinner,” he said, while he appeared on the show to talk about his new album LP1.

“I think we are going to go down and hang out,” he continued. 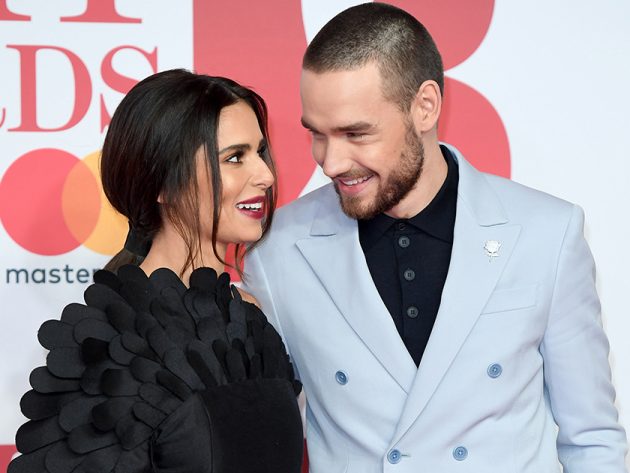 Speaking about how son Bear is now old enough to enjoy the festive season because he has grown into a toddler and finally understands what Christmas is, Liam continued, “It is the first time he really gets Christmas now.

“I want to see if he actually gets unwrapping presents this year though, otherwise it will just be Cheryl by the tree again,” he added, giving an insight into what previous Christmases have been like for him and his former X Factor judge ex-girlfriend.

“I can really remember it from last year. She wrapped them all up and then unwrapped them. I just sat there going, ‘right what is this?’”

Liam recently spoke out about how he struggled to bond with Bear at first as “Cheryl was always glued to him”.

Speaking to The Guardian, he said, “I built it up so much in my head. Finding your feet in that relationship between child and father – it’s difficult.

“Cheryl was always really glued to Bear, so for me, I was like, ‘What’s my role in this? If I cook and look after her, then in turn I’m looking after him’ – that made sense to me.”

We’re sure the adorable family will enjoy a lovely Christmas together this year.

Khloé Kardashian and Tristan Thompson Already Broke up, What Led to the Split?