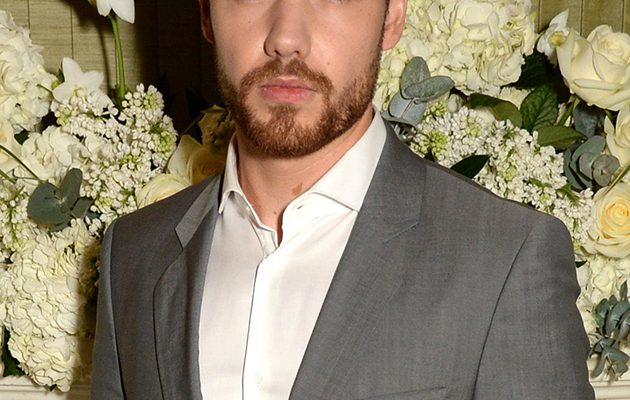 Liam Payne hasn’t done much to dampen rumours he’s dating Naomi Campbell as they were seen partying together at the BAFTAs last night. 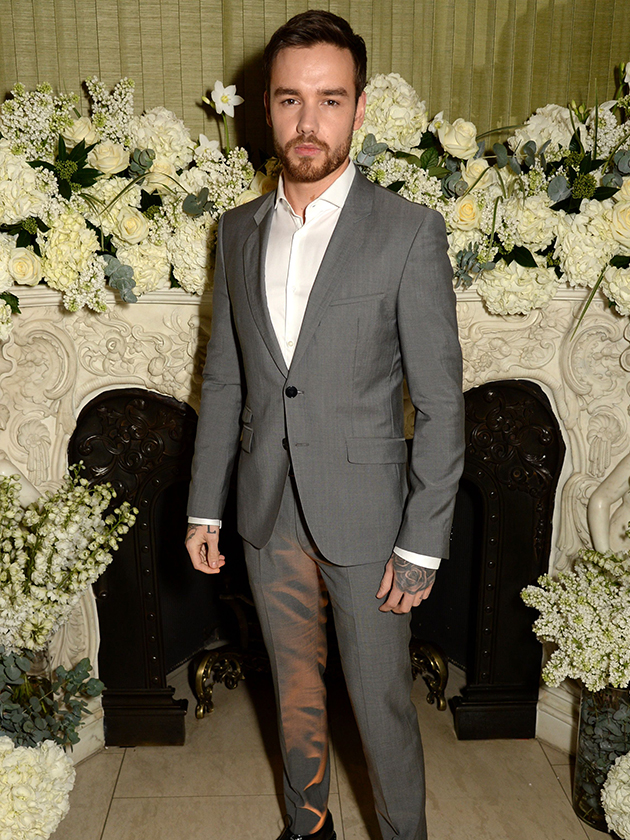 The pair reportedly had their first bust up before the star-studded event after supermodel Naomi bluntly told the former One Direction star that they shouldn’t arrive together.

More: Liam Payne and Cheryl ‘reunite’ as he has FIRST ‘bust-up’ with Naomi Campbell

But it looks like their first lovers’ tiff didn’t last long, as they both attended the Vogue after-party at Annabel’s in Mayfair. 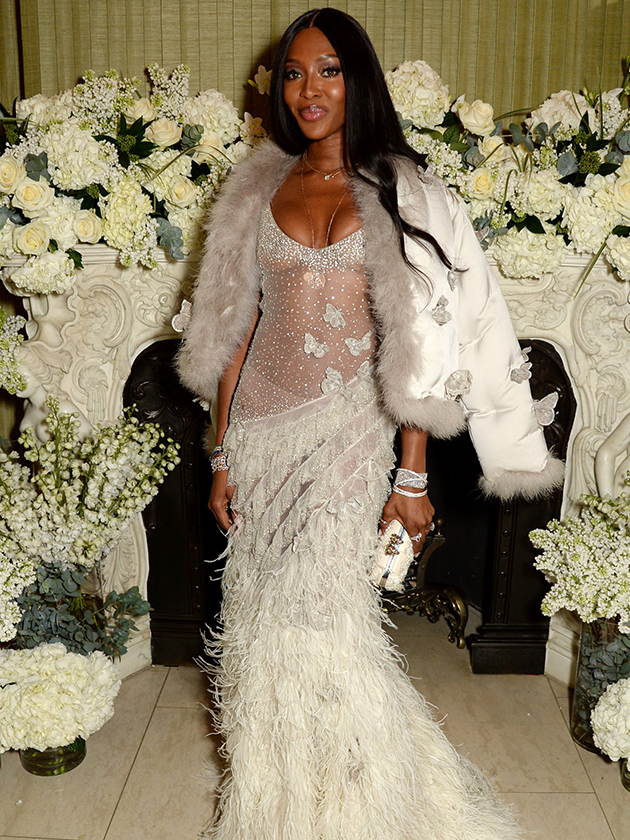 While 25-year-old Liam turned up solo in a grey tailored suit and crisp white shirt.

Despite making sure they weren’t pictured together at the A-List bash, they were reportedly spotted leaving the venue just three minutes apart. Interesting…

The celeb pair were first linked back in December, after some very flirty exchanges over on Instagram.

Commenting on a steamy selfie, One Direction star Liam told his rumoured love interest she was ‘perfection in a person’, before they were spotted enjoying dinner together in Ghana over the New Year.

Unfortunately, they seemed to hit their first bump in the road over the weekend when it was reported Naomi refused to be seen in public with her younger beau.

‘Naomi and Liam argued about the Baftas and she bluntly told him they were not going together,’ an insider told The Sun.

‘She suggested he go in through a rear door to avoid any fuss. She wants to avoid it all becoming a circus and drama around her and Liam and doesn’t want to detract from the event.’ 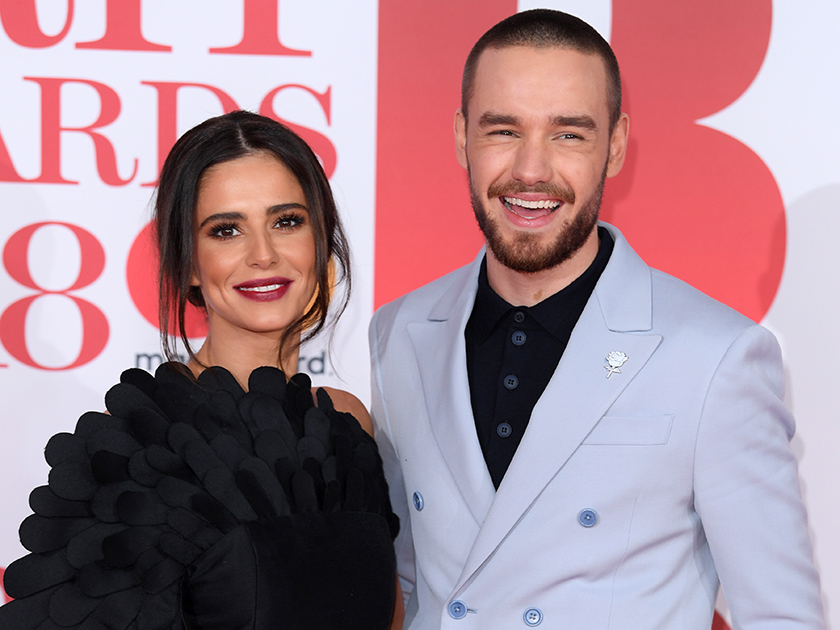 This comes after The Greatest Dancer viewers watched as Liam reunited with the mother of his baby Cheryl on Saturday night.

During a challenge on the BBC talent show about ‘social networks’, dance captain Chez, 35, called on some of her celebrity friends to motivate her contestants.

As Liam’s track Strip That Down played, the star himself appeared on the screen behind the dancers.

Speaking to dance group Frobacks, he said: ‘Hey man, you guys are killing it!

‘I’d love you to teach me some tricks some time so make sure you get my number off Chez, okay?’