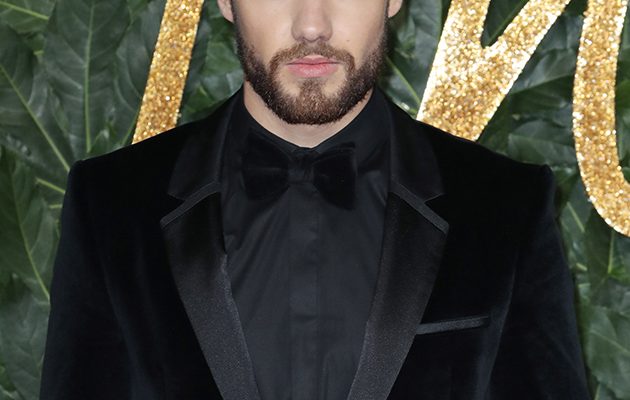 Before calling time on their high profile romance, Cheryl and Liam Payne managed to secure their pop star legacy – having welcomed their son Bear into the word. 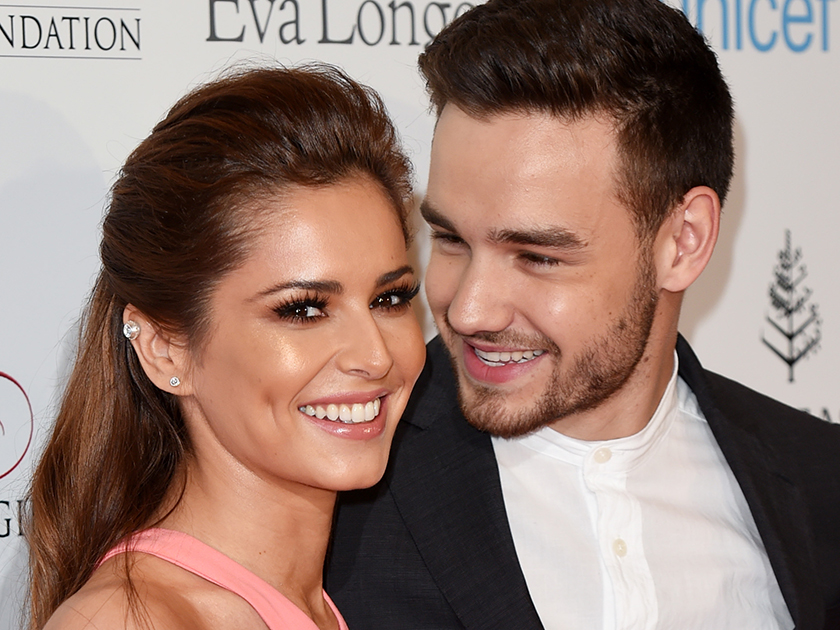 Alas, things sadly weren’t meant to be for Chiam – as the duo announced their official break up following the arrival of their shared son, who will celebrate his second birthday in March of this year.

However, the former couple have managed to continue their relationship platonically as co-parents – with Liam recently supporting Chezza after she appeared to break one of their parenting rules…

At the time of their split in the summer of last year, the former couple issued matching statements requesting fans respect Bear’s privacy.

Despite actively keeping their tot off social media, however, 35-year-old Chezza appeared to break protocol after sharing a series of very rare snaps of her son. 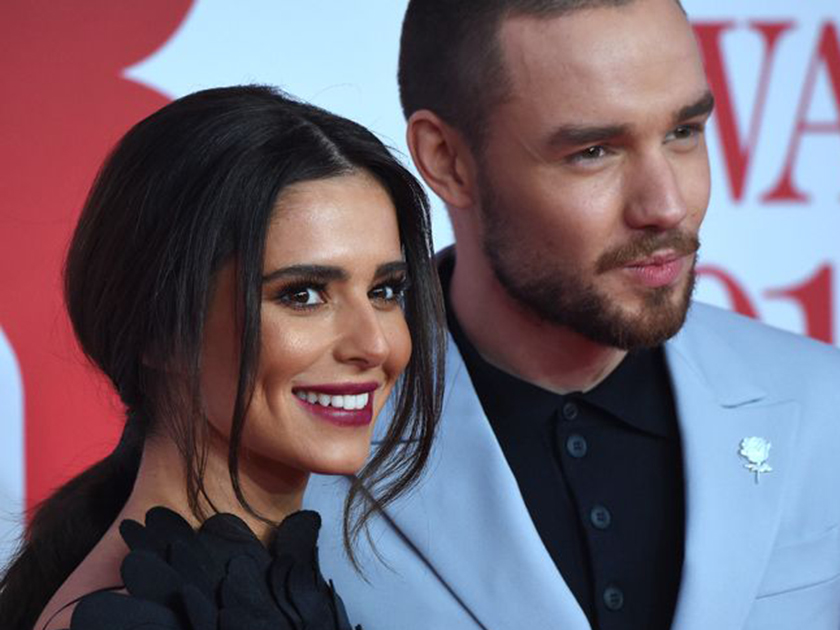 Addressing the adorable string of photos, Liam appeared to enjoy Bear’s debut on Instagram as much as Cheryl’s followers.

‘There were loads of pictures of my son Bear today, you all saw my son for the first time,’ Liam reportedly shared. 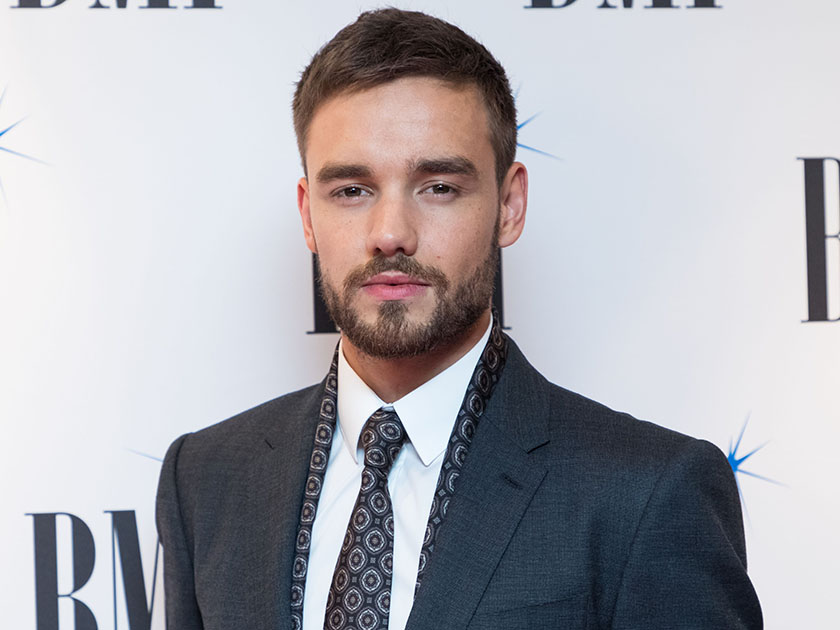 Jokingly, the former One Direction star then quipped: ‘Well the back of his head.’

Reflecting on 2018, Liam then appeared to reference the fallout of his relationship with former the Girls Aloud star – telling fans he’d had an ‘amazing year’ but had also had some ‘tricky’ times. 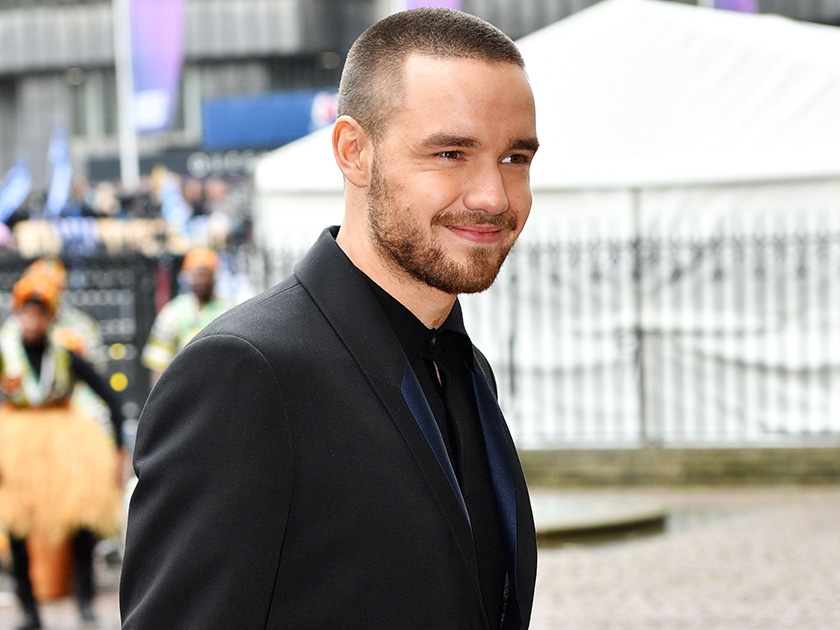 Speaking in March of last year, Liam told the Evening Standard that he and Cheryl were in ‘full agreement’ about Bear’s private upbringing away from the limelight.

‘Rather than being pictured and being put in places, I wanna give him the chance [of a life outside of the public eye].

‘If I take it away from him now, he never has the chance to go back,’ the dad shared.