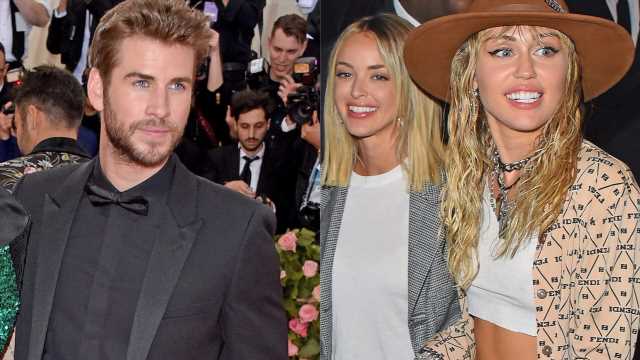 Cyrus-Hemsworth break-up leads to nasty claims by both

Drugs, partying and cheating allegations are beginning to surface. Miley Cyrus and soon-to-be ex-husband Liam Hemsworth are pointing blame at each other. Sources on both sides have made shock claims just days after their separation was confirmed.

Liam Hemsworth filed for divorce from Miley Cyrus over her highly publicized hookups with Kaitlynn Carter, a new report claims.

A source told Us Weekly that the reason Hemsworth, 29, filed "quickly" was because the "Wrecking Ball" crooner was "being so open about her relationship with Kaitlynn."

“He thought they could work it out, but all those pictures of her and Kaitlynn ended that,” the source added. “Liam comes from a very conservative family and his family was freaked out by it.”

LIAM HEMSWORTH, MILEY CYRUS MAY NEVER GET BACK TOGETHER, SOURCE SAYS HE'S SICK OF 'BEING HUMILIATED' 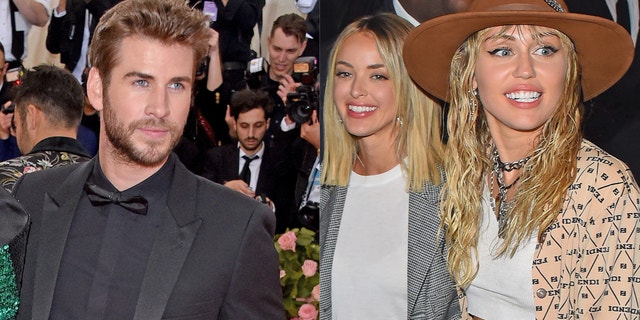 Cyrus and Hemsworth tied the knot in December.

Earlier this month, Cyrus announced their separation after eight months of marriage and more than a decade of on-again-off-again romance. The split confirmation came hours after photos were published of the "We Can't Stop" crooner kissing Carter while vacationing in Italy.

A source previously claimed that the divorce filing shocked Cyrus, who wanted to ultimately stay together.

“They had many happy days together in Los Angeles and now Liam is not around," People quoted the source, who was not identified, as saying. "It’s hard for her to be back in LA without him. This is not the situation that she wanted. She hoped they could figure things out.”

Sources close to Cyrus previously accused Hemsworth of spawning the split with his alleged drinking and drug use. Hemsworth hasn't commented on the allegations.

In another report about the couple released last week, a source told People that despite Cyrus' over-the-top antics – including "basically having sex" in public with rebound Carter – she "didn't want to hurt" Hemsworth. A separate insider noted that Hemsworth's family was happy about the divorce.

"Liam's decision to file for divorce is sad, but in the end, it was never going to work," a source told Entertainment Tonight. "They are too different. Liam never wanted to share Miley with anyone. He loves her and he is far too traditional. He finally realized he just wants to start fresh."

Reps for Hemsworth and Cyrus did not immediately return Fox News' requests for comment.