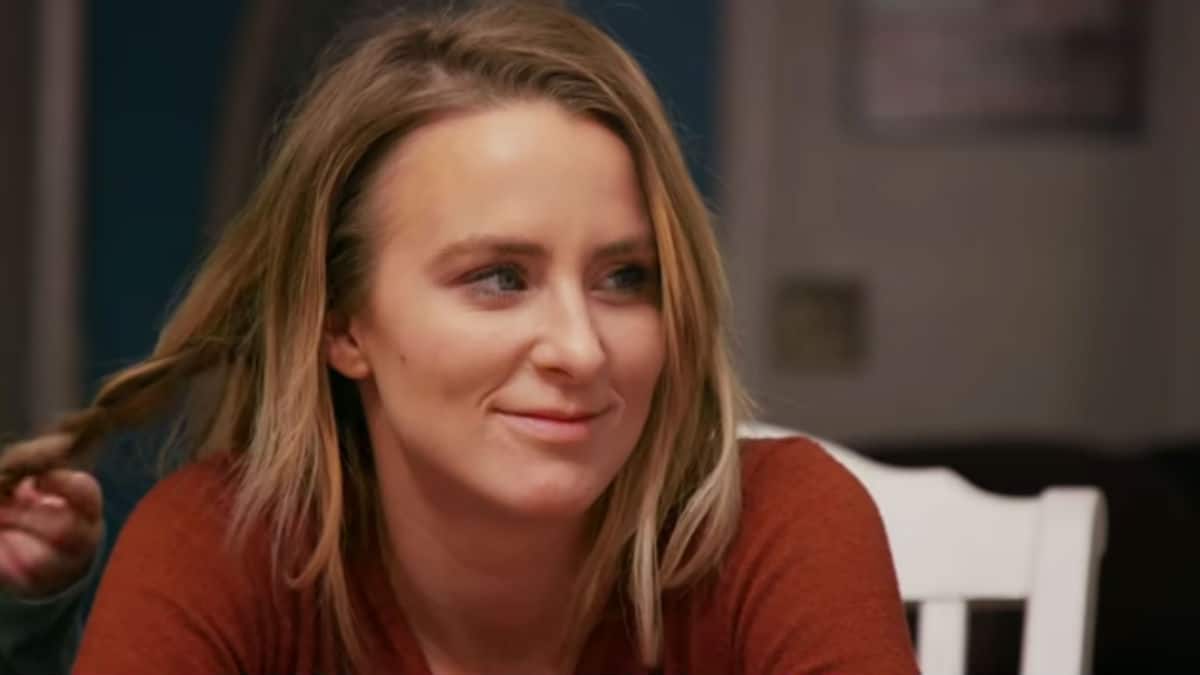 Leah Messer has been through a lot since her introduction to reality television on 16 and Pregnant. Not only has she shown all the relationships ups and downs she has experienced, but she also hit rock bottom while being filmed.

Back in 2015, Leah Messer went to a 30-day rehabilitation facility to help deal with depression and anxiety issues. While it was speculated that more was going on with the Teen Mom 2 star, she didn’t publicly admit to anything until much later.

What happened to Leah Messer that caused a downward spiral?

Things appeared to be going well for Leah Messer when she was married to Jeremy Calvert. Viewers believed that he would be her fairytale prince but that isn’t how everything played out. The couple welcomed Adalynn in 2013, and from there, things declined fast.

It was reportedly a botched epidural that sent Leah Messer into a tailspin that almost cost her everything. She had a difficult time following the birth of her third child, leaving her dependent on pain medication. From there, things snowballed and got more out of control than Messer would admit.

Teen Mom 2 viewers began to notice something was off with Leah Messer when she was filmed nearly nodding off while holding a baby. She was clearly under the influence of something, though she would not admit to anything until years later.

Rehab stint for anxiety and depression

After completing a 30-day program back in 2015, Leah Messer finally started to get things back on track in her life. At one point, both Jeremy Calvert and Corey Simms were concerned about their children being in her care.

Messer revealed she nearly lost everything because of her dependency on prescription pain medication and mental health issues.

She entered rehab following the revelation that she became suicidal. As her life fell apart, Leah Messer felt hopeless. Completing the program and getting her life back on track has done wonders for her.

At the lowest point in her life, the Teen Mom 2 star said she got help and turned it all around.

Now, Leah Messer looks incredibly healthy and happy. She is involved with Jason Jordan and the two appear to be serious. After a very public struggle, Messer has come out on the other side, fighting.