A popular Brooklyn filming location became a real-life crime scene early this morning when a crew member from Law & Order: Organized Crime was fatally shot while doing his job.

Johnny Pizarro, a resident of Queens, was hired for the production of Law & Order. The crew member was reportedly “working as an outside agent” and his job was to “make sure the street was clear so vehicles affiliated with the show could park”. The father-of-six was said to have been placing cones and “no parking” signs along the block early that morning, as the show would be filming a scene there later in the day.

According to CBS New York, residents of the Greenpoint neighborhood heard commotion outside around 5 this morning but didn’t even realize the noises were gunshots. A neighborhood resident told the outlet:

“We didn’t even really suspect it was gunshots, so we just went back to sleep … They always shooting location around here. Law & Order, NYPD Blue.”

The neighborhood is such a popular filming location, especially for true crime and police shows, the residents didn’t even think that the unimaginable had happened. It wasn’t until later when the locals began to wake up and “see law enforcement everywhere” — real ones, not actors in costumes — did they realize something serious had happened. So scary!

As reported by the New York City Police Department, Pizarro was sitting in his car at 5:15 a.m. when an unidentified person approached the vehicle and opened the door. Senselessly, the suspect fired off multiple shots which hit the 31-year-old in the “neck, face, and chest”.

The victim was transported to Woodhull Hospital Center and pronounced dead only 45 minutes later. Just awful…

NYPD have not been unable to identify a suspect or a clear motive at this time. The attack happened in what’s considered a very safe area where crimes rarely occur, which only raises more questions. Until this incident, there had not been a murder in the precinct this entire year. Why would someone just randomly open a car door and start shooting in a very secure neighborhood? And where they’re about to film a cop show… Such a strange situation…

A spokeswoman for NBC and Universal, the companies which make Organized Crime, said in a statement:

“We were terribly saddened and shocked to hear that one of our crew members was the victim of a crime early this morning and has died as a result. We are working with local law enforcement as they continue to investigate.”

The shooter is still at large and police have described a potential suspect as “a short, thin man in a black hooded sweatshirt and dark pants” who was seen “running away from the area the crime occurred”. Watch the full update (below):

Our hearts go out to Johnny’s family and loved ones, may they get the justice and answers they deserve in such a heartbreaking situation. 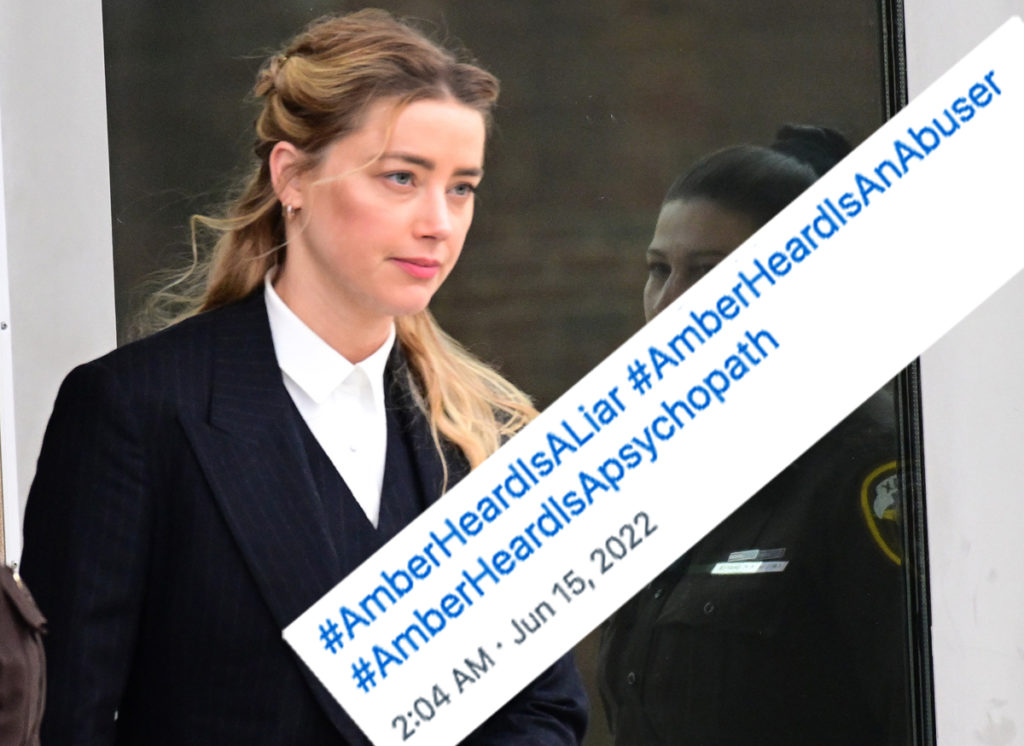 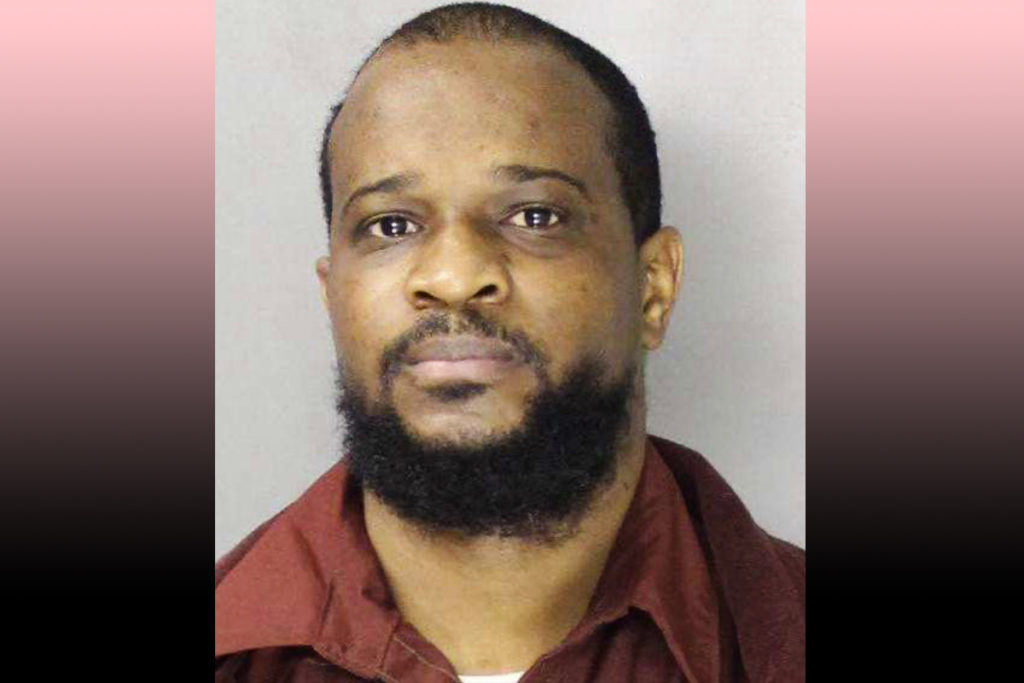 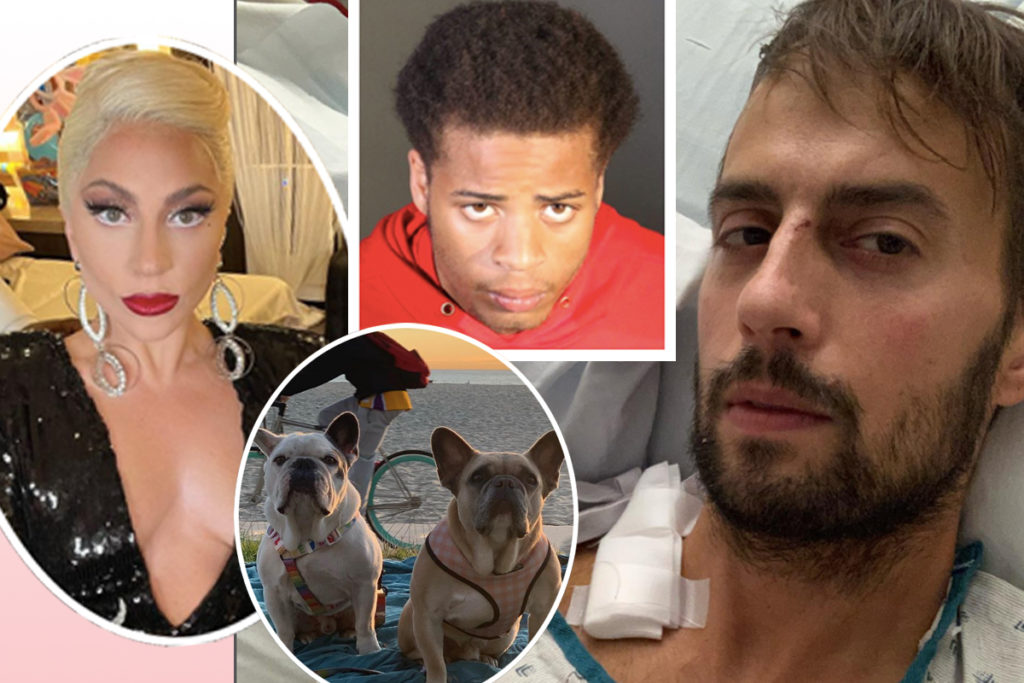 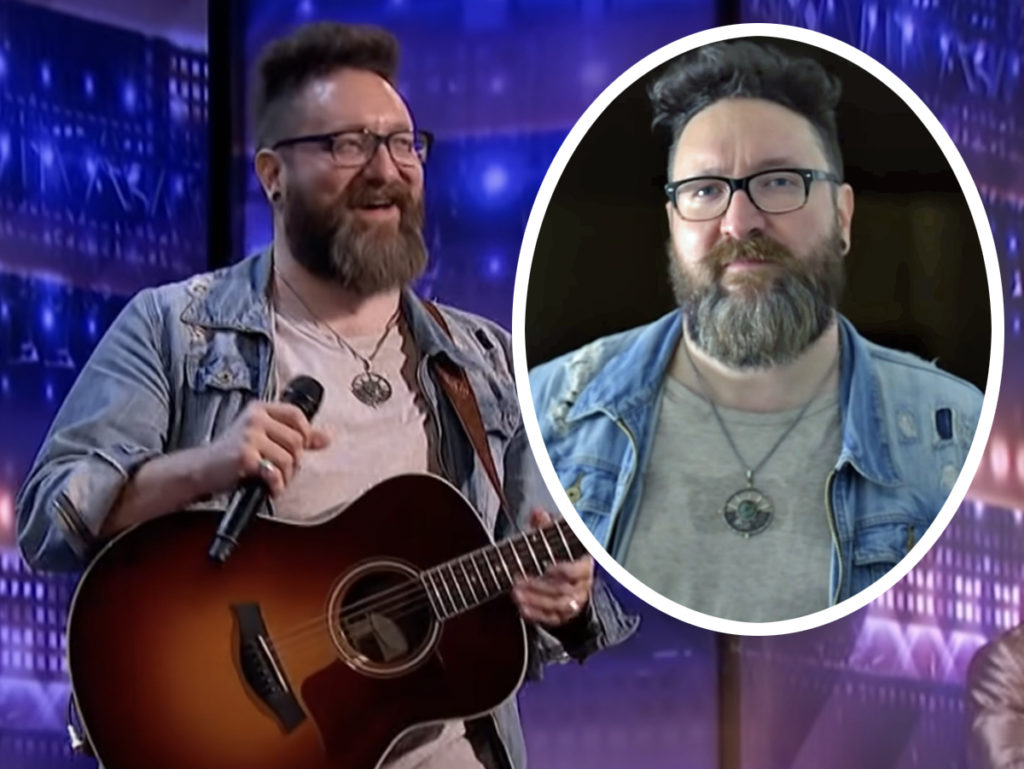