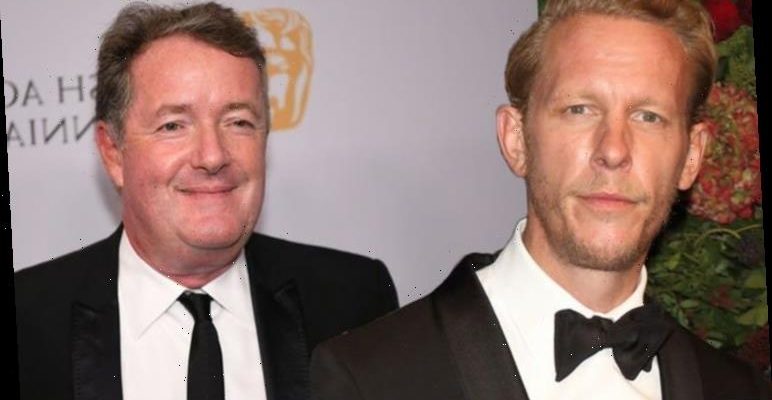 Laurence Fox, 42, and Piers Morgan, 55, have clashed once more, this time over whether it is right to “take the knee” during football matches. The Lewis actor had originally shared a photo on his Twitter account from a football match from the 1940s in Germany, where the players could be seen in a Nazi salute.

Laurence appeared to compare the photograph to present-day Millwall players who “took the knee” in support of the Black Lives Matter movement over the weekend, ahead of playing Derby.

He wrote under the picture: “It’s happened before… Appeasement is the incorrect choice.”

“Get a grip Laurence – you’re losing the plot,” he added. 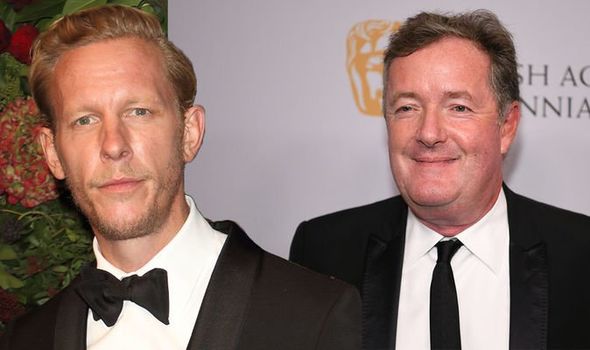