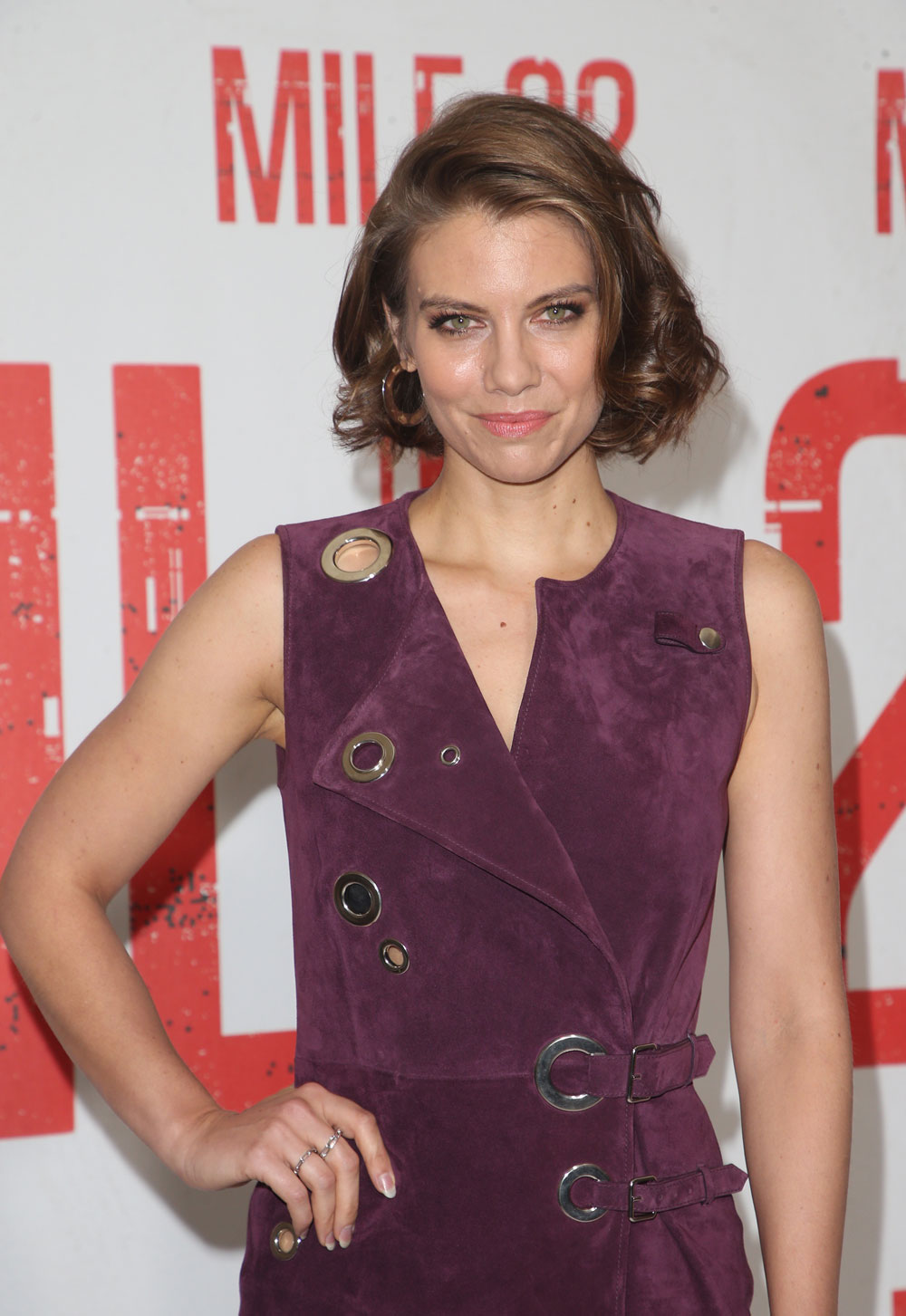 I’m sorry for making the title so clickbaity but I honestly can’t fit the entire story in our format. Lauren Cohan was a guest on Busy Tonight last week. She’s promoting her role on ABC’s Whiskey Cavalier with Scott Foley. Lauren described it as a spy show that’s like Mission Impossible meets Cheers. The second episode just aired, it’s doing well in the ratings and will probably be a hit. On Busy’s show, Lauren gave some anecdotes about fan encounters. She said that the most common scenario is that people tell her she looks like Lauren Cohan and then refuse to believe her when she tells them she’s actually her. She also told the story that I mentioned in the title and it was kind of creepy actually.

I have a recurring type of encounter when people don’t think it’s actually me. The waitress [at a restaurant] said ‘you look just like Lauren Cohan.’ I was like ‘I am.’ She’s like ‘no, no, no.’ I [asked my friend] to tell her. She kind of begrudgingly believed me. At an Urban Outfitters [the same thing happened].

I’m too terrified to watching The Walking Dead. Do you ever hear that?
I heard it at an airport. The person said ‘I stopped watching the show. I used to love it and then I saw a real dead body. I was walking in the woods alone. I just want you to tell the creators that they do a really good job of making [the walkers] look dead.’

That sounds too random to be made up. It’s possible Lauren invented it but if you ran into a actor from Walking Dead that’s not the first fake story you would come up with. It’s so rare to see dead bodies out in nature and if you didn’t find it traumatizing to recount that’s the type of story you would tell everyone for the rest of your life. Nothing that interesting has ever happened to me so I would probably tell that damn story all the time. I can also see how that experience would sour you on a lot of different shows and movies. I stopped watching Walking Dead because I got mad at the stupid plot twists with my favorite characters dying, but it’s not like I would say that to an actor from the show. It’s not their fault their bosses are making bad decisions and they feel it more than we do. She was smart to get another gig.

Here’s the video. The part quoted above starts at about :55 in: 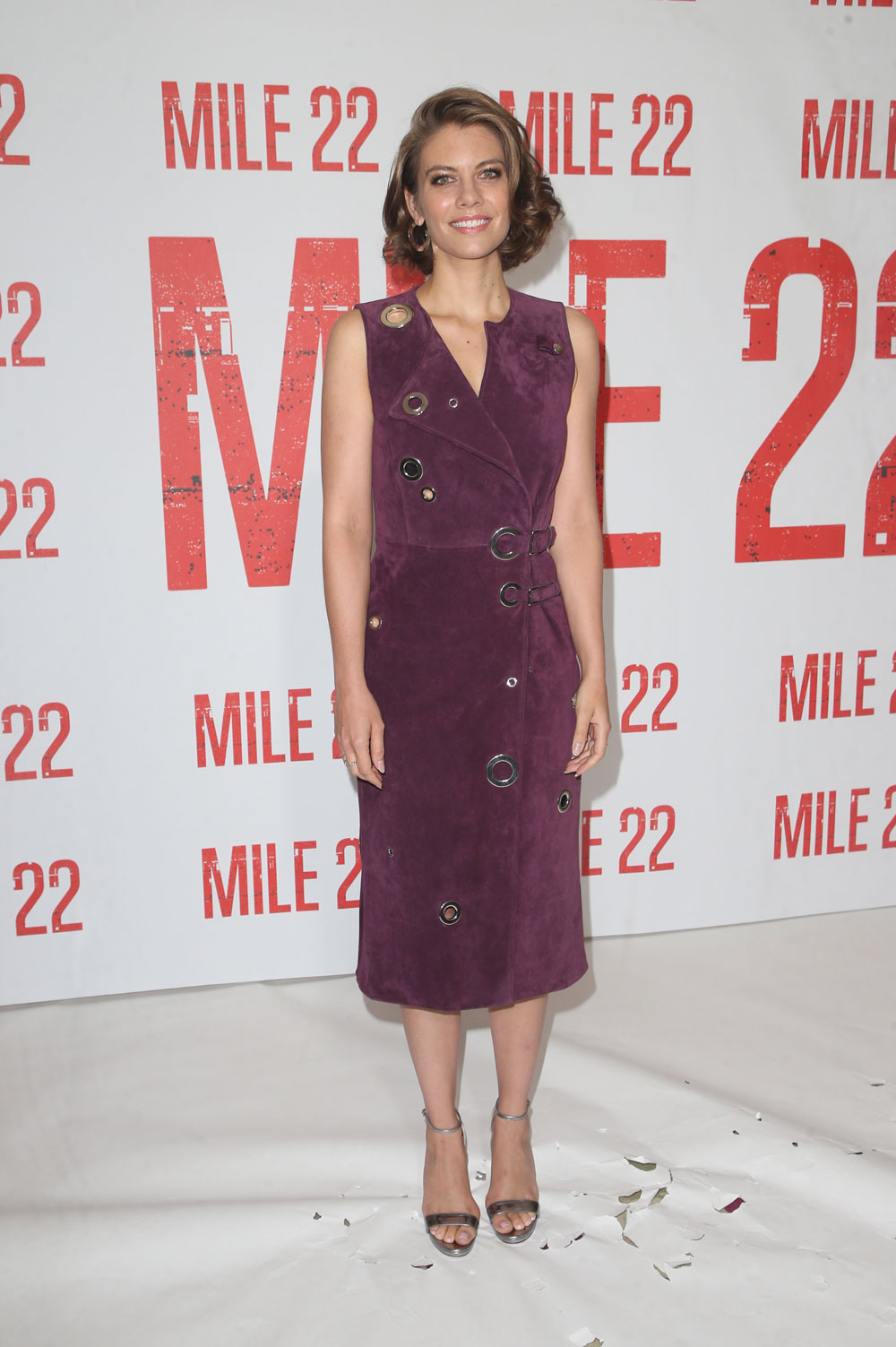 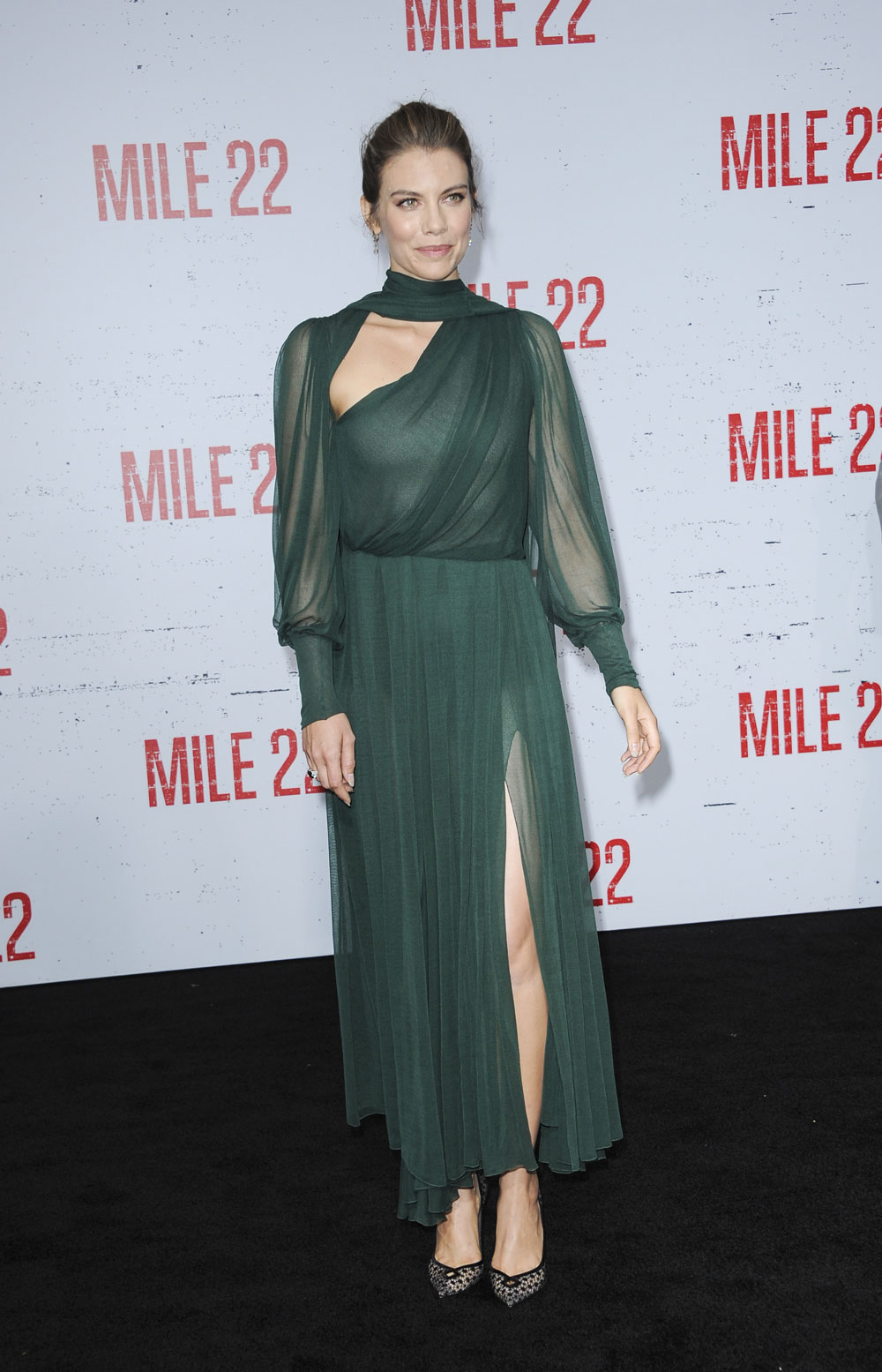 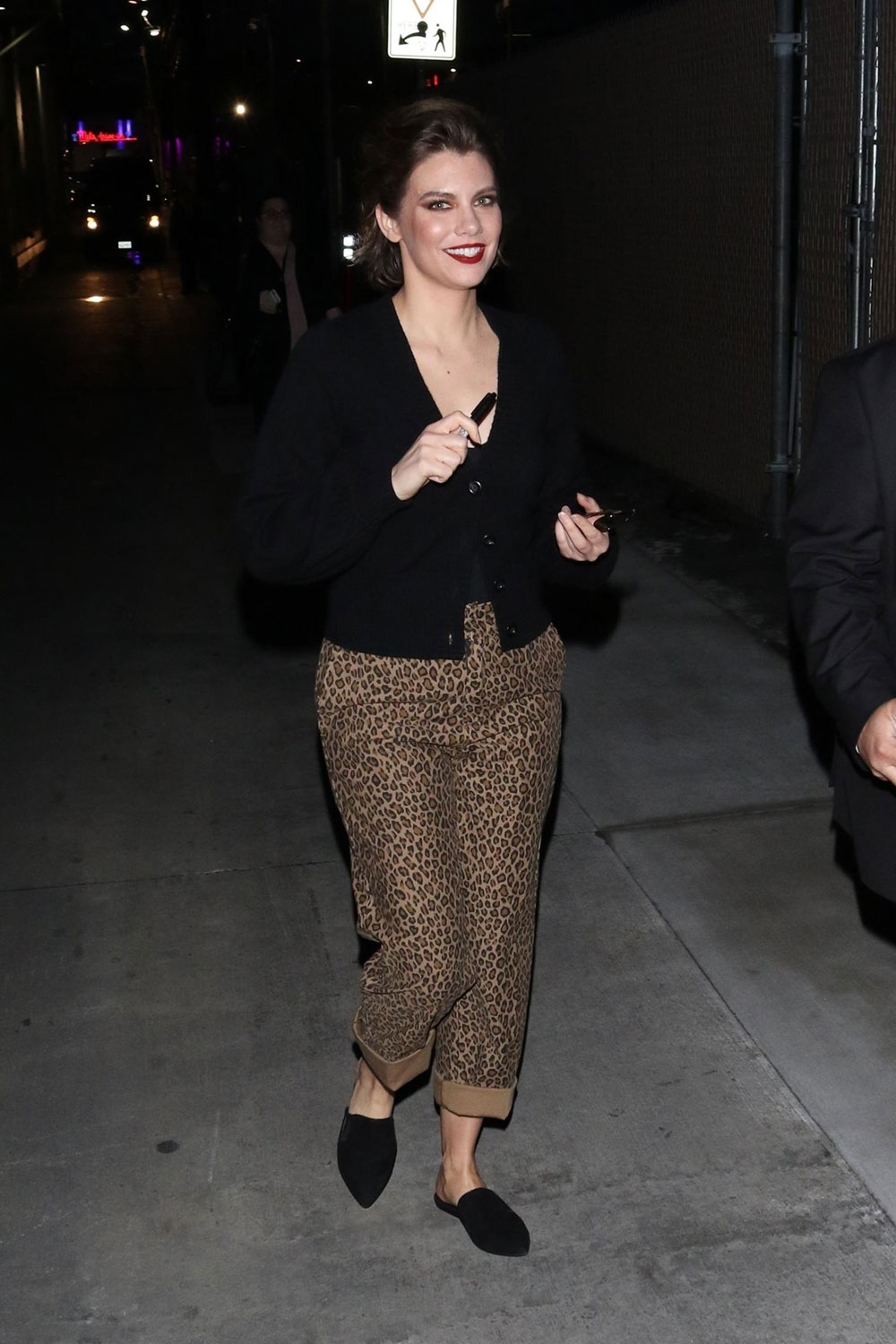