Larry Kudlow: Joe Manchin made his bed, now he must lie in it

On the eve of the midterm elections, as Joe Biden makes his closing arguments, he decided to remind everyone that he intends to shut down coal plants all across America. Please take a listen:

Joe Biden: We’re going to be shutting these plants down all across America and having wind and solar, we’re also providing tax credit to help families buy energy-efficient appliances.

Well, that sounds pretty clear to me, but White House press secretary Karine Jean-Pierre tried to spin it otherwise. Listen to this one:

Karine Jean-Pierre: The president’s words we believe were twisted and we were very clear about that and anyone who knows Joe Biden knows he comes from a coal country from Scranton, Pennsylvania. 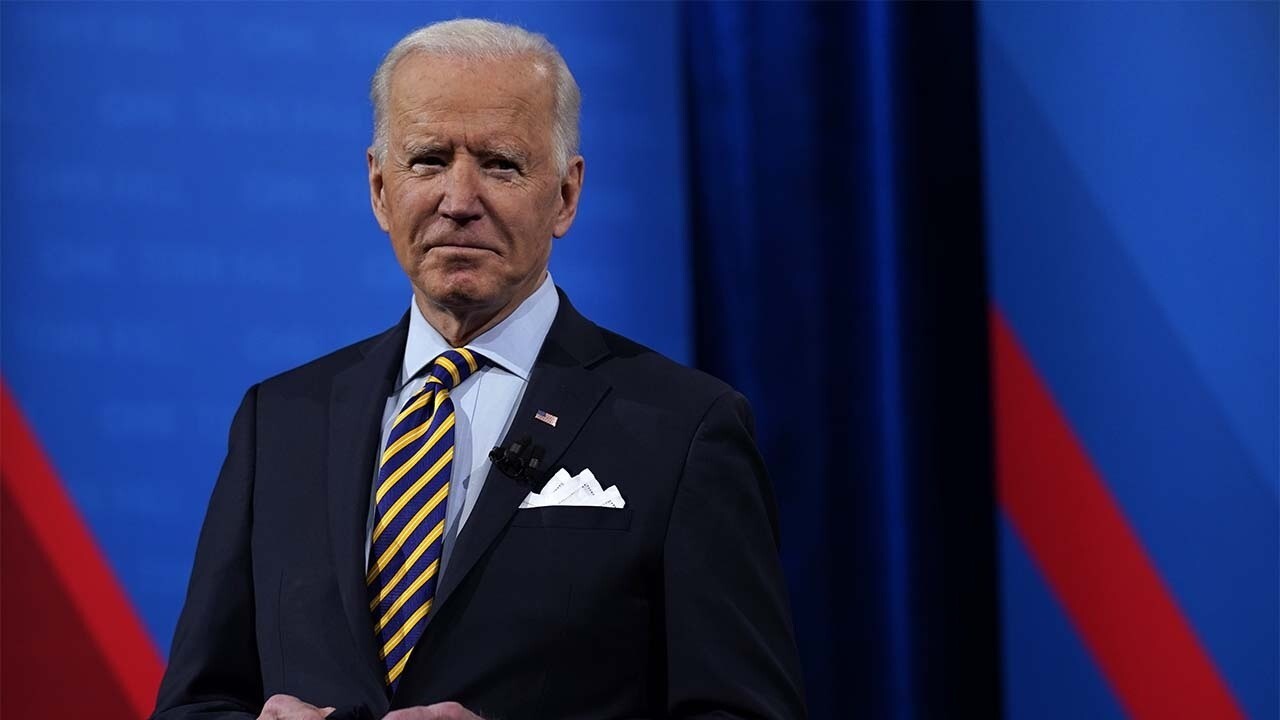 Biden and the Democrats have been living in the Twilight Zone: Sen. John Barrasso

Twisted? Coal country? Well, hang on a second.  The President came right back saying this to a climate activist at a rally in New York. Listen to this one and weep:

Could he be any clearer? I mean, seriously. For a guy who's frequently challenged by English language syntax, I'd say this is the clearest statement of all: "no more drilling, no more drilling," which is a near cousin to "shutting down coal plants, shutting down coal plants." That doesn't lack context. It is context.  Now, folks, this is the same guy who said a couple weeks ago that, well, hang on, I'm going to let you hear it for yourselves.

Joe Biden: My administration has not stopped or slowed US oil production. Quite the opposite.

Yeah… hasn’t stopped coal production, quite the opposite, haven’t stopped oil and gas production. So, let me repeat my view that one of the biggest problems folks have with President Biden is that he is simply incapable of telling the truth about the economy, about energy, or frankly, about his policies in general.

His war against fossil fuels — be it leasing, permitting, drilling, pipelining, refining and let’s include the hundreds of everyday, refined petroleum products that America uses like toothbrushes, or toothpaste, or golf clubs, or MRI machines, stethoscopes, fertilizer for food groceries, tents, tennis rackets, insect repellent… all these costs have all sky-rocketed during his administration, including a 40% jump in energy, 17% increase in groceries. All this has killed family budgets, plunged real wages and taken a booming economy and turned it into a recessionary bust.

You can't spin this. You can't plead context, but what you must do is recognize that Mr. Biden's radical climate change, Green New Deal socialism has been an utter abject failure. No wonder the Cavalry's coming.

Tomorrow is Election Day and I hear the horses galloping, but there's a sidebar to Mr. Biden's energy hypocrisy and that is West Virginia Senator Joe Manchin who is very upset. He blasted Biden's coal closing remarks, calling them "outrageous" and "divorced from reality," "causing severe economic pain to the American people," even suggesting that voters are losing trust in President Biden.

Well, Senator Manchin, you made your bed and now you must lie in it. You double-crossed West Virginia coal people and all Americans for that matter, when you made a devil's deal with Mr. Biden and Chuck Schumer.

The fraudulently named "Inflation Reduction Act" that you voted for was a sellout to the greenies and your argument that in return you would get fossil fuel permitting turned out to be a complete fraud. You gave the greenies $400 billion in subsidies and you got nothing in return. No permits, no Mountain Valley Pipeline, nothing. Nada and now, to quote from St. Paul in the Galatians: "Do not be deceived, God is not mocked; for whatever a man sows, this he will also reap."  Mr. Manchin, you are reaping what you sow. 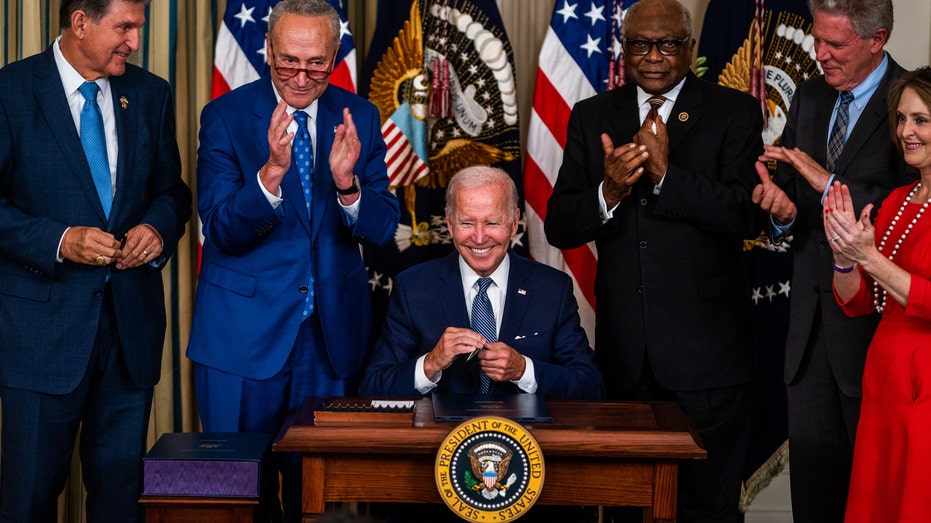 Ironically, finally, coal is being used more and more as a backup for unreliable wind power. Coal is booming right now in the U.S., in Europe, in China, in India. It's not the final answer to energy, but it is cleaner and is in greater demand than it used to be. Just saying.

You know what, folks? It's Democrats and their incoherent, unworkable, radical policies — they are the real extremists in this election. What's that sound I hear? That's right. It's the cavalry galloping to the rescue and that’s my riff.

This article is adapted from Larry Kudlow's opening commentary on the November 7, 2022, edition of "Kudlow."